Sorry! The Museum Outlet Matte Fabric Lilacs is sold out. 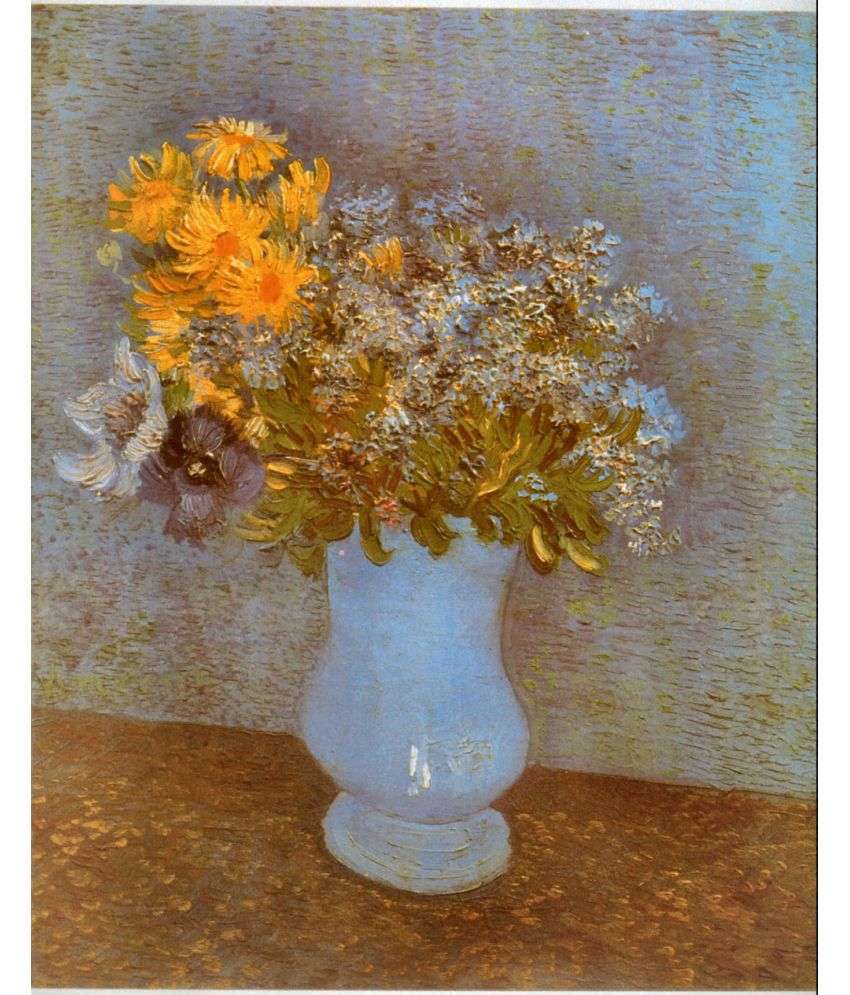 Vincent Willem van Gogh was a post-Impressionist painter of Dutch origin whose work-notable for its rough beauty, emotional honesty, and bold color-had a far-reaching influence on 20th-century art. After years of painful anxiety and frequent bouts of mental illness, he died aged 37 from a gunshot wound, generally accepted to be self-inflicted (although no gun was ever found). His work was then known to only a handful of people and appreciated by fewer still.