Return form will be sent to your email Id:
Want this item in next 24 hours?
Get an instant SMS with a link to download the Snapdeal App
+91
Please Enter a Valid 10 Digit Number.
Yes, Send Me A Link To The App
GET SMS
SDL407336473
{"SDL407336473":null}
Home
364, 378, 4472, ,
/
Books
/
Hobby & Craft Books
/
Travel Books
/
The New Granta Book of Travel
Compare Products
Clear All
Let's Compare!
Selection Error!
You have reached the maximum number of selection. You can select only upto 4 items to compare.
You have already selected this product.
OK
View Order 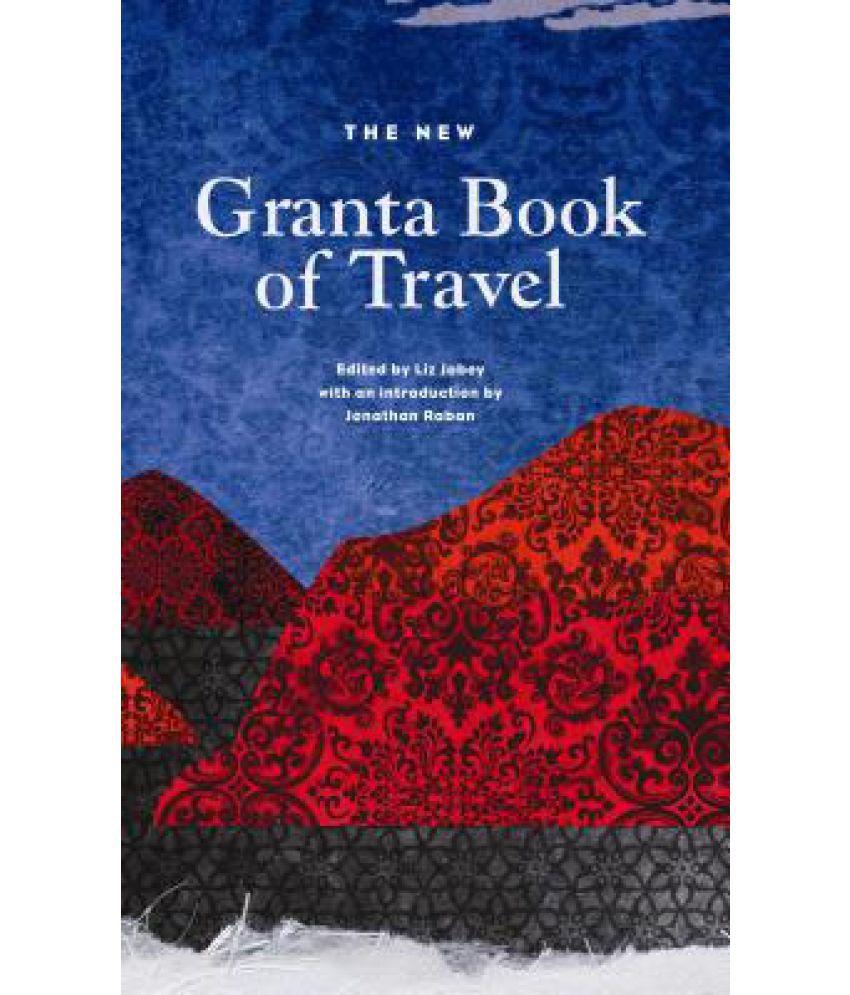 The New Granta Book of Travel

Granta has long been known for the quality of its travel writing. The 1980s were the culmination of a golden age, when writers including Paul Theroux and Bruce Chatwin, James Hamilton-Paterson and James Fenton set out to document life in largely unfamiliar territory, bringing back tales of the beautiful, the extraordinary and the unexpected. By the mid 1990s, travel writing seemed to change, as a younger generation of writeres that appeared in the magazine made journeys for more complex and often personal reasons. Decca Aitkenhead reported on sex tourism in Thailand, and Wendell Steavenson moved to Iraq as foreign correspondent. What all these pieces have in common is a sense of engagement with the places they describe, and a belief that whether we are in Birmingham or Belarus, there is always something new to be discovered.

The New Granta Book of Travel