Sorry! The Railway Children is sold out. 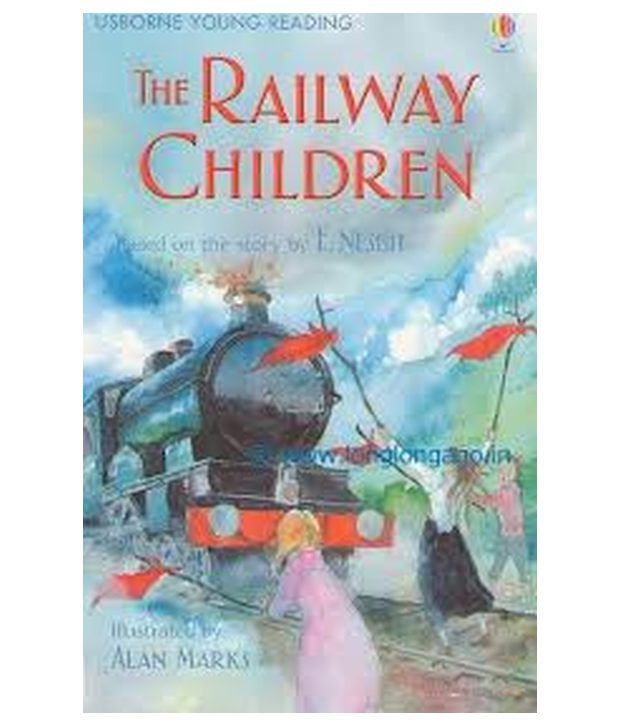 This product has been sold out
serviceCentreDetails
3.0 1 0 (3.0) 1 Rating Have a question?
pay
Rs  150
We will let you know when in stock
notify me
Thank you for your interest

Synopsis The Railway Children is a best work officton written to entertain you. The story concerns a family who move from London to "The Three Chimneys", a house near the railway in Yorkshire, after the father, who works at the Foreign Office, is imprisoned after being falsely accused of spying. The children befriend an Old Gentleman who regularly takes the 9:15 train near their home; he is eventually able to help prove their father's innocence, and the family is reunited. The family take care of a Russian exile, Mr Szczepansky, who came to England looking for his family (later located) and Jim, the grandson of the Old Gentleman, who suffers a broken leg in a tunnel. The theme of an innocent man being falsely imprisoned for espionage and finally vindicated might have been influenced by the Dreyfus Affair, which was a prominent worldwide news item a few years before the book was written. The Russian exile, persecuted by the Tsars for writing "a beautiful book about poor people and how to help them" and subsequently helped by the children, was most likely an amalgam of the real-life dissidents Sergius Stepniak and Peter Kropotkin who were both friends of the author.[1]About the Author Edith Nesbit (married name Edith Bland; 15 August 1858 - 4 May 1924) was an English author and poet; she published her books for children under the name of E. Nesbit. She wrote or collaborated on more than 60 books of fiction for children. She was also a political activist and co-founded the Fabian Society, a socialist organisation later affiliated to the Labour Party.