Return form will be sent to your email Id:
Want this item in next 24 hours?
Get an instant SMS with a link to download the Snapdeal App
+91
Please Enter a Valid 10 Digit Number.
Yes, Send Me A Link To The App
GET SMS
SDL729383612
{"SDL729383612":null}
Home
364, 365, 46102000, ,
/
Books
/
Fiction Books
/
Action, Adventure & Thriller Books
/
The Secret of The Nagas : Shiva Triology 2
Compare Products
Clear All
Let's Compare!
Selection Error!
You have reached the maximum number of selection. You can select only upto 4 items to compare.
You have already selected this product.
OK
View Order 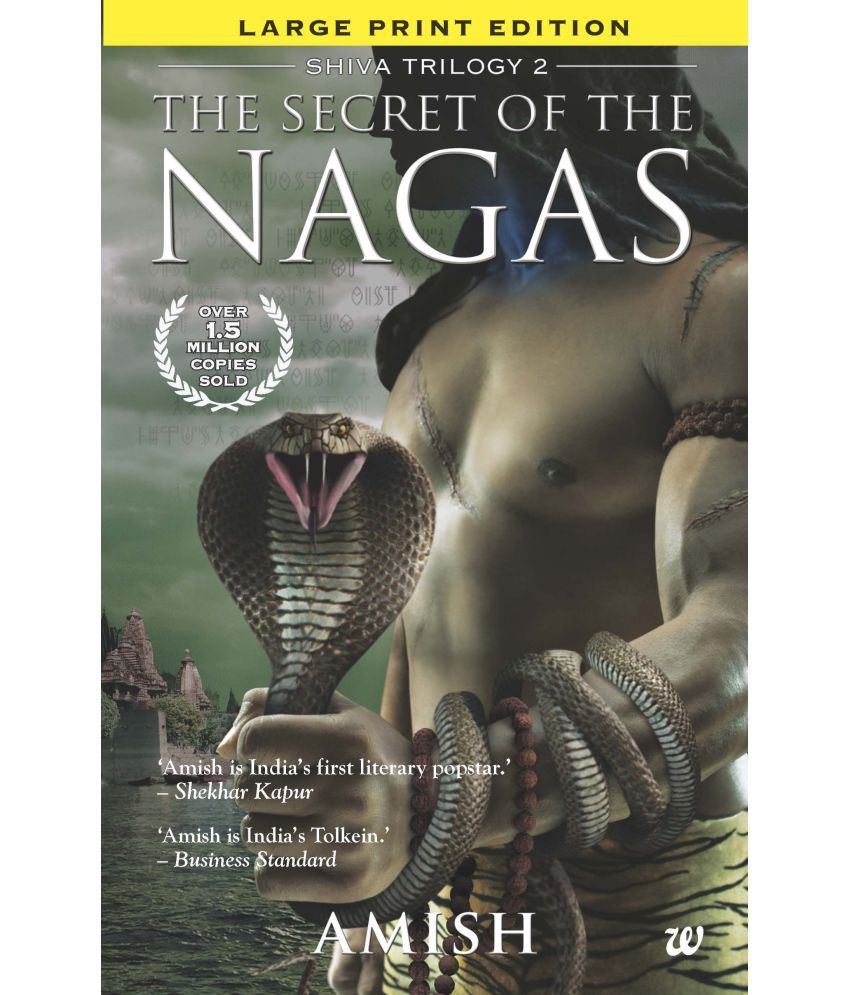 The Secret of The Nagas : Shiva Triology 2

The Secret of the Nagas begins with Shiva trying to save Sati from a Naga attack. His quest for the Naga warrior who killed Brahaspati and assaulted Sati leads Shiva and Sati to the land of the Brangas. In The Secret of Nagas, Shiva the prophesied savior of the Meluhan Empire finds himself in a turbulent situation trying to avenge the murder of his friend and saving his clan and the people of Meluha from the evil serpent people.\n\nHis journey takes him across the lengths and breadths of the ancient India, searching for the truth and answers to all his intriguing questions. He travels to Kashi to find every bit of detail about the Nagas. He comes to learn about the reason behind the alliance between the Brangas and the Nagas. Both Shiva and Sati eventually discover startling secrets that have profound effects on both their lives and relationship. With a war brewing in the backdrop, will Shiva be able to accept the truth and live up to the expectations attached to him?

The Secret of The Nagas : Shiva Triology 2