Return form will be sent to your email Id:
Want this item in next 24 hours?
Get an instant SMS with a link to download the Snapdeal App
+91
Please Enter a Valid 10 Digit Number.
Yes, Send Me A Link To The App
GET SMS
SDL698475955
{"SDL698475955":null}
Home
364, 365, 46102839, ,
/
Books
/
Fiction Books
/
General Fiction
/
The Shadow Lines by Amitav Ghosh (English, Paperback)
Compare Products
Clear All
Let's Compare!
Selection Error!
You have reached the maximum number of selection. You can select only upto 4 items to compare.
You have already selected this product.
OK
View Order 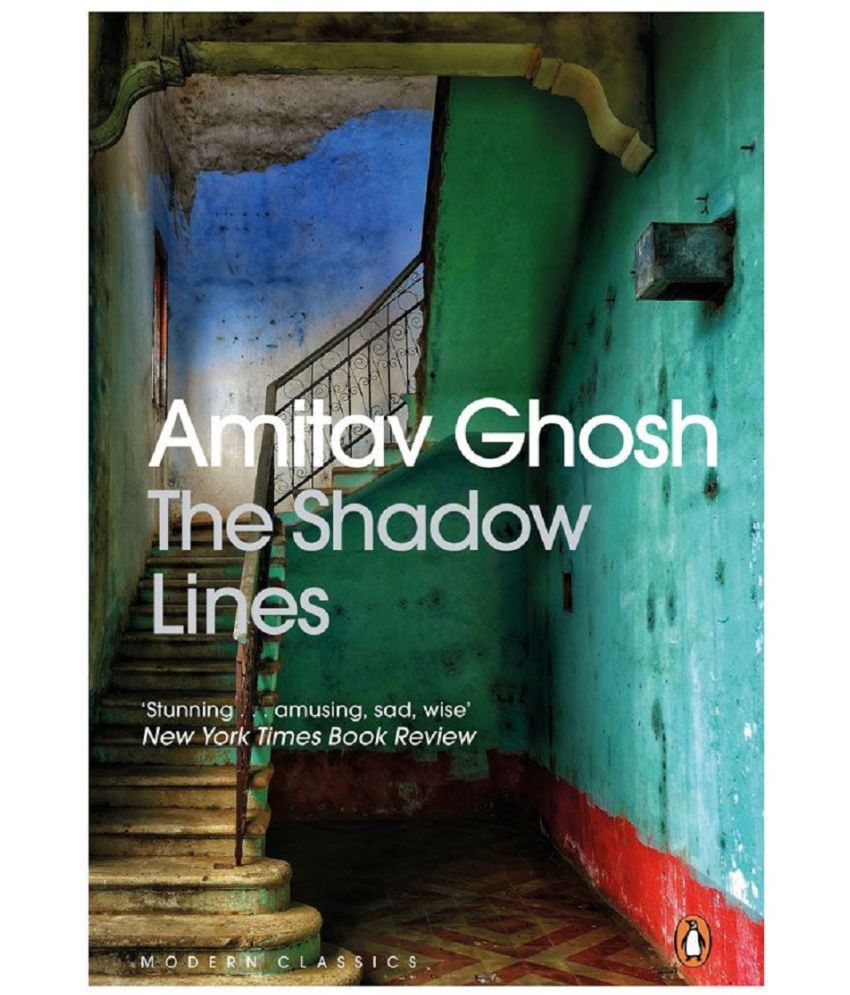 As a young boy, Amitav Ghosh's narrator travels across time through the tales of those around him, traversing the unreliable planes of memory, unmindful of physical, political and chronological borders. But as he grows older, he is haunted by a seemingly random act of violence. Bits and pieces of stories, both half-remembered and imagined, come together in his mind until he arrives at an intricate, interconnected picture of the world where borders and boundaries mean nothing, mere shadow lines that we draw dividing people and nations.

Out of a complex web of memories, relationships and images, Amitav Ghosh builds an intensely vivid, funny and moving story. Exposing the idea of the nation state as an illusion, an arbitrary dissection of people, Ghosh depicts the absurd manner in which your home can suddenly become your enemy.

Amitav Ghosh was born in Calcutta in 1956. He grew up in Bangladesh, Sri Lanka and India. He studied at the universities of Delhi and Oxford and published the first of eight novels, The Circle of Reason, in 1986. The first novel in his Ibis trilogy, Sea of Poppies, was shortlisted for the Man Booker prize. He received the Jnanpith Award in 2018.