Sorry! The Sharpshooter on Picket Duty is sold out. 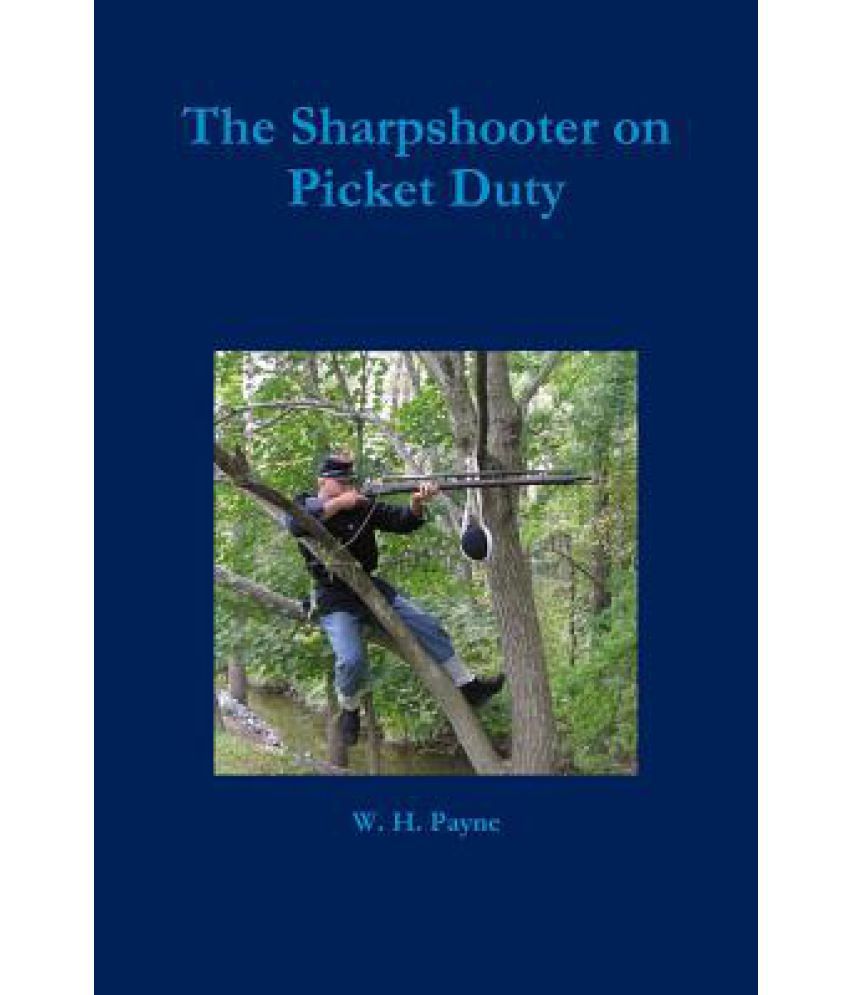 The Sharpshooter on Picket Duty

This product has been sold out
serviceCentreDetails
Be the first to review
Have a question?
pay
Rs  1,766
We will let you know when in stock
notify me
Thank you for your interest

It is the late summer of 1866 and the guns of the Civil War have been silent for more than a year since General Lee's surrender at Appomattox. The President of the United States has declared the irrepressible conflict officially over only a few days earlier. Yet the struggles that brought on the War are by no means resolved. Young Seamus Delaney, a veteran officer of the Union Irish Brigade, arrives at the glittering resort of Saratoga Springs, New York. He has been assigned to continue protecting the most important member of the President's cabinet on his trip to the famous spa. Immediately, a deadly attack makes it clear that the forces that attempted to kill the man in Seamus' charge in the past are relentlessly pressing home their assaults. Or are they?