Return form will be sent to your email Id:
Want this item in next 24 hours?
Get an instant SMS with a link to download the Snapdeal App
+91
Please Enter a Valid 10 Digit Number.
Yes, Send Me A Link To The App
GET SMS
SDL634742724
{"SDL634742724":null}
Home
364, 365, 46102000, ,
/
Books
/
Fiction Books
/
Action, Adventure & Thriller Books
/
The Silence And The Storm: Narratives Of Violence Against Women In India
Compare Products
Clear All
Let's Compare!
Selection Error!
You have reached the maximum number of selection. You can select only upto 4 items to compare.
You have already selected this product.
OK
View Order 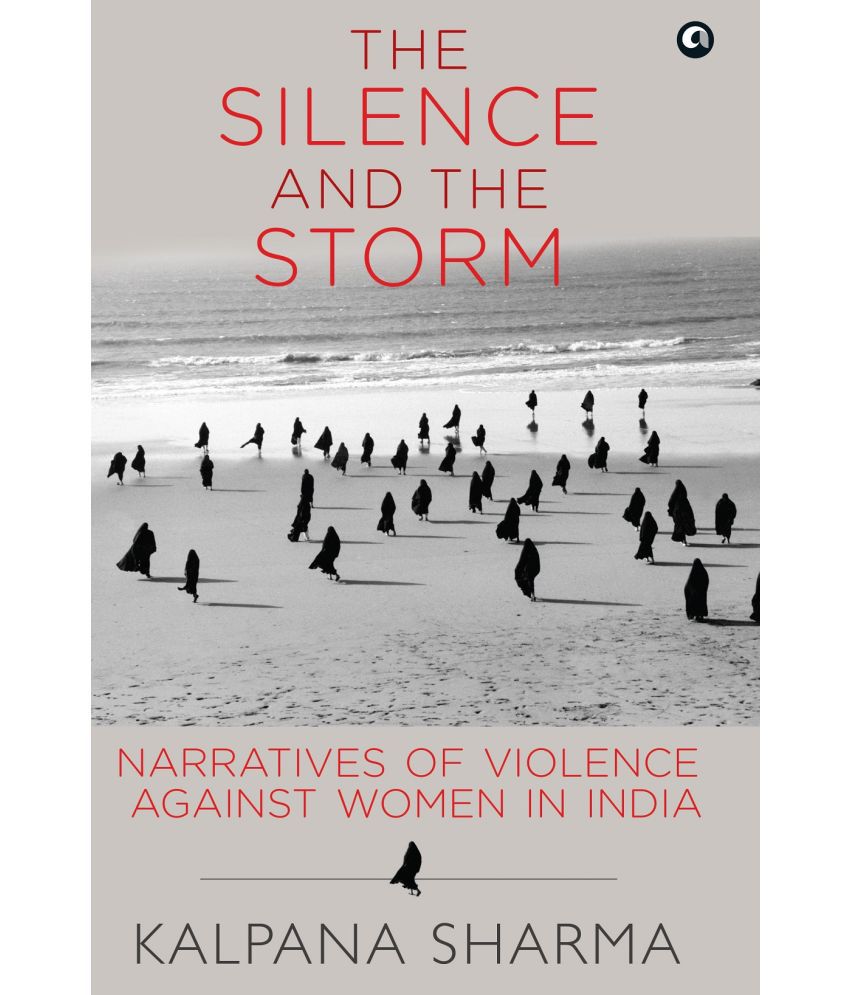 The Silence And The Storm: Narratives Of Violence Against Women In India

From the rape of Mathura, a young tribal girl, by two policemen in Desaiganj, Maharashtra, in 1972, to the brutal sexual assault and murder of an eight-year-old girl in Kathua, Kashmir, in 2018, the narrative around violence against women in India has barely changed. While laws have been reformed, societal structures that perpetuate and even justify this violence have remained the same over the decades.

Kalpana Sharma, who has written on gender issues for over thirty years, goes deep into the subject in The Silence and the Storm. She argues that violence against women is not restricted to sexual assault, rape, domestic violence and child sexual abuse. What of the violence that developmental policy and environmental destruction wreaks on women—on their health, on their workload, on their mobility? Poor women lose their lands, their livelihoods and access to common resources like forests and rivers. Their daily lives, already burdened, become close to unbearable. There is also the violence in which women are often collateral damage. In conflict zones, men take up arms on behalf of the state or an ideology but the cost is not just loss of life on both sides, but also the trauma inflicted on women caught in the middle. Sexual violence against women in India is also inevitably linked with the kind of politics that dominates today—sectarian politics that feeds on, breeds, encourages, and inflames societal divisions. And, as always, in the battle between warring groups, women pay the price.

In her book, Sharma provides the necessary perspective to understand violence against women in India in the larger context of the politics and economics of the country. Her passionate, empathetic and cogently argued account deepens our understanding of the violence that Indian women have had to endure for decades.

Kalpana Sharma is an independent journalist and author based in Mumbai. In over four decades as a journalist, she has worked with Himmat Weekly, the Indian Express, the Times of India, and The Hindu, and as Consulting Editor with Economic & Political Weekly. She is the author of Rediscovering Dharavi: Stories from Asia’s Largest Slum (2000), and has edited Single by Choice: Happily Unmarried Women (2019), Missing: Half the Story, Journalism as if Gender Matters (2010). She has also co-edited Whose News?: The Media and Women’s Issues (1994/2006), and Terror Counter-Terror: Women Speak Out (2003).

The Silence And The Storm: Narratives Of Violence Against Women In India