Return form will be sent to your email Id:
Want this item in next 24 hours?
Get an instant SMS with a link to download the Snapdeal App
+91
Please Enter a Valid 10 Digit Number.
Yes, Send Me A Link To The App
GET SMS
SDL997952341
{"SDL997952341":null}
Home
364, 365, 46102000, ,
/
Books
/
Fiction Books
/
Action, Adventure & Thriller Books
/
The Sins Of The Father Paperback (English)
Compare Products
Clear All
Let's Compare!
Selection Error!
You have reached the maximum number of selection. You can select only upto 4 items to compare.
You have already selected this product.
OK
View Order 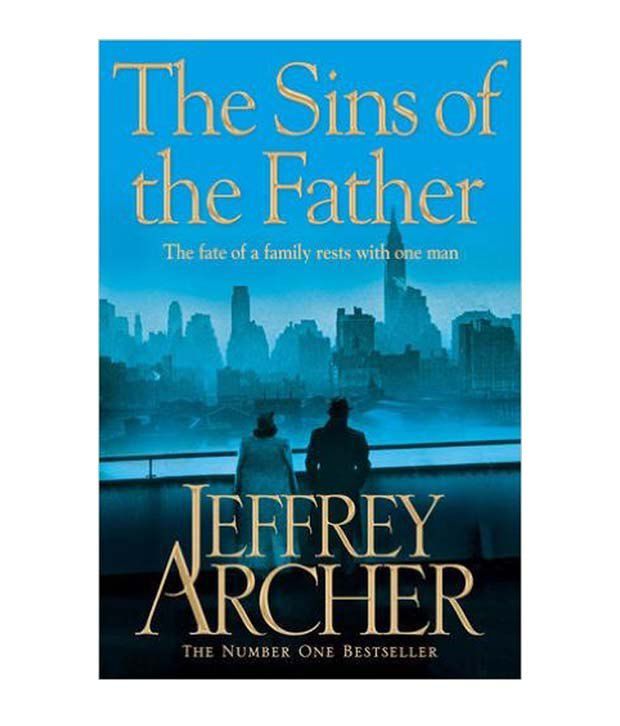 The Sins Of The Father Paperback (English)

The Sins Of The Father has been authored by Jeffrey Archer and published by General Book Department in the year 2012.

In 1939 in the city of New York, Tom Bradshaw is arrested for a first degree murder. He is accused of murdering his brother and with no money, he has no hopes of clearing his name. So when a top Manhattan lawyer by the name of Sefton Jelks offers his services, he may still have a chance. Now the plot thickens as he is accused and sentenced. After this, the lawyer and the friend he has disappears. Now he must reveal his true identity in order to get free. But doing that will put the woman he loves in grave danger. The woman in question visits New York and desperately looks for the man whom she wishes to marry. The only artefact she has is a letter. He still doesn't believe that the man died at sea. And the letter which she has kept on a mantel piece in Bristol unopened for over a year.

Jeffrey Archer is one of the most popular fiction writers and has works including Kane and Abel, A Prisoner of Birth and Cat O' Nine Tales and more. He has several top sellers with sales of over 270 million copies.

The Sins Of The Father Paperback (English)