Sorry! The Story of the Grail and the Passing of Arthur is sold out. 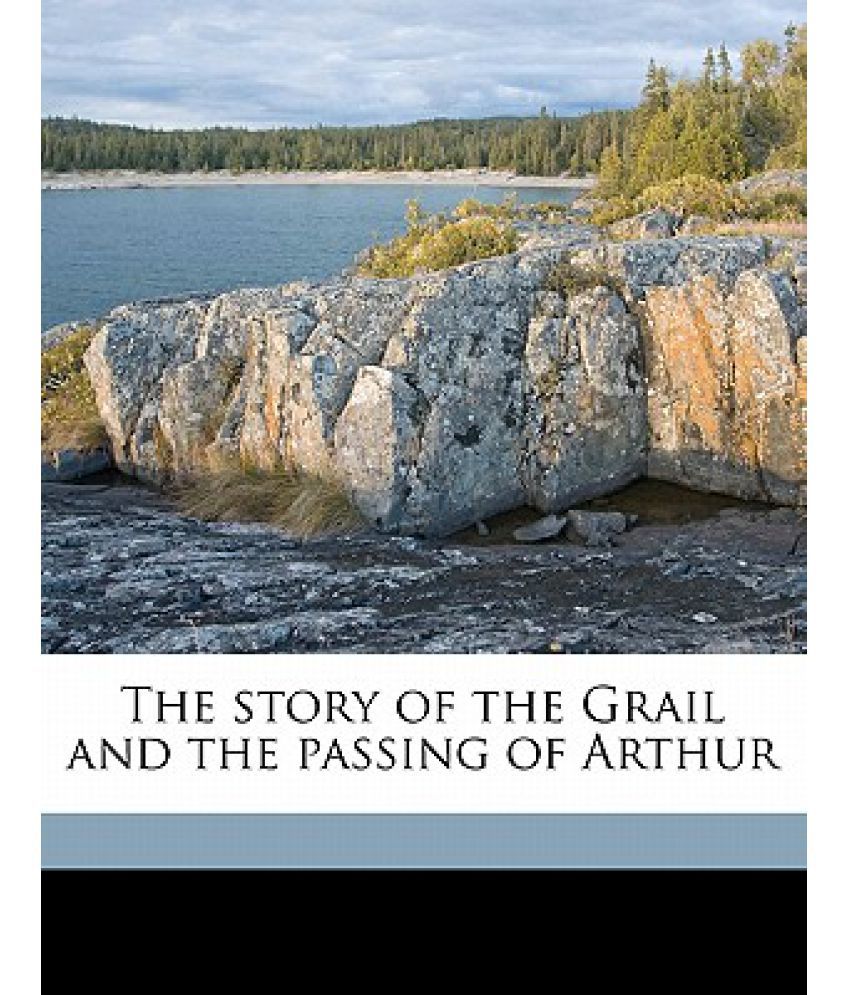 The Story of the Grail and the Passing of Arthur

This product has been sold out
serviceCentreDetails
Be the first to review
Have a question?
pay
Rs  1,894
We will let you know when in stock
notify me
Thank you for your interest

Howard Pyle was a successful American author and illustrator, many of whose books are aimed at younger readers. After only a few formal lessons in artistic techniques, Pyle initially began his career creating illustrations for magazines, finally publishing his first work in Harper s Weekly at the age of twenty-five. Pyle s career took off, and he was soon creating his own stories and publishing illustrated books for children. His most famous work is The Merry Adventures of Robin Hood, which was the first cohesive retelling of the medieval legend of Robin Hood. His other famous works include Men of Iron, a tale about knighthood, and a four-volume collection about King Arthur. Howard Pyle died in Florence in 1911 at the age of fifty-eight.