Sorry! The Way to the Cross, Set Forth in Rhyming Verses, Founded Upon the Allegorical Representations of Bunyan is sold out. 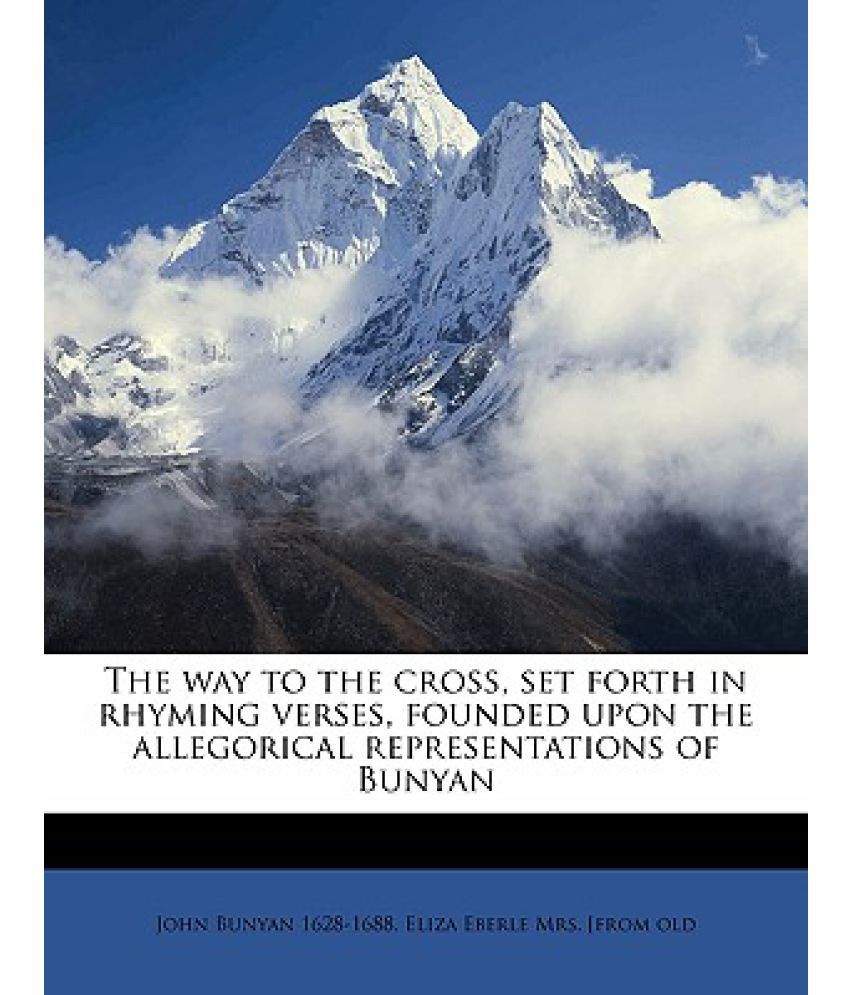 The Way to the Cross, Set Forth in Rhyming Verses, Founded Upon the Allegorical Representations of Bunyan

This product has been sold out
serviceCentreDetails
Be the first to review
Have a question?
pay
Rs  926
We will let you know when in stock
notify me
Thank you for your interest

John Bunyan was an English Christian writer and preacher who is best known for his allegorical novel The Pilgrim' s Progress, published in 1678. Bunyan' s faith was profoundly influenced by two books owned by his wife: Arthur Dent's Plain Man's Pathway to Heaven and Lewis Bayly's Practice of Piety, and he turned to preaching following the death of his guide and mentor, John Gifford. The restoration of the monarchy of Charles II of England marked England' s return to Anglicanism, and Bunyan' s freedom to preach was curtailed. He was arrested numerous times for preaching without a licence, and was finally imprisoned for the offence in November 1660. Bunyan was released from prison in January 1672 and resumed preaching (as permitted under the Declaration of Religious Indulgence) until his death in 1688.