Return form will be sent to your email Id:
Want this item in next 24 hours?
Get an instant SMS with a link to download the Snapdeal App
+91
Please Enter a Valid 10 Digit Number.
Yes, Send Me A Link To The App
GET SMS
SDL450174942
{"SDL450174942":null}
Home
364, 366, 4403, 46105650, ,
/
Books
/
Academic Texts
/
Humanities Books
/
History Books
/
The Wealth of Nations
Compare Products
Clear All
Let's Compare!
Selection Error!
You have reached the maximum number of selection. You can select only upto 4 items to compare.
You have already selected this product.
OK
View Order 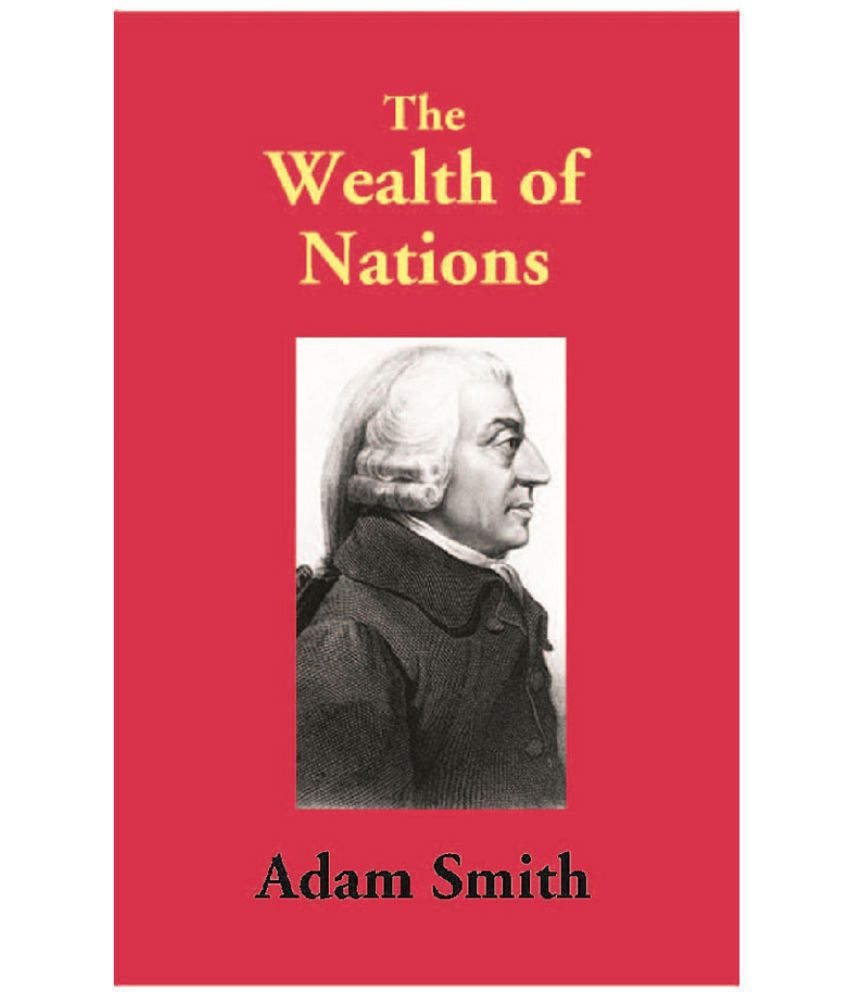 The Wealth of Nations

The Wealth of Nations is a seminal work of economic theory by the Scottish economist Adam Smith. It was published in 1776 and is one of the first treatises outlining the purpose of the free market. The bookremains the single most important account of the rise of modern capitalism. Written in clear and incisive prose, it articulates the concepts indispensable to an understanding of contemporary society. Smith begins the book by telling us that his goal is to lay out why some nations are wealthier than other nations; it is not that other countries work harder or have better resources. For Adam Smith, the answer is free trade. Smith walks us through the foundation of money and the ways that money makes trade easier. He closes the book with a discussion about a few systems that should fall outside the realm of the free market. A major theme of the book is the concept of wealth building.

Adam Smith FRSA was a Scottish economist, philosopher and author, as well as a moral philosopher, a pioneer of political economy and a key figure during the Scottish Enlightenment. Smith is best known for two classic works, The Theory of Moral Sentiments (1759) and An Inquiry into the Nature and Causes of the Wealth of Nations (1776). The latter, often abbreviated as The Wealth of Nations, is considered his magnum opus and the first modern work of economics.Smith laid the foundations of classical free market economic theory. Smith was born in Kirkcaldy, in the County of Fife, Scotland. He studied social philosophy at the University of Glasgow and at Balliol College, Oxford. After graduating, he delivered a successful series of public lectures at Edinburgh. Smith obtained a professorship at Glasgow, teaching moral philosophy. In his later life, he took a tutoring position that allowed him to travel throughout Europe, where he met other intellectual leaders of his day.

The Wealth of Nations