Return form will be sent to your email Id:
Want this item in next 24 hours?
Get an instant SMS with a link to download the Snapdeal App
+91
Please Enter a Valid 10 Digit Number.
Yes, Send Me A Link To The App
GET SMS
SDL821611244
{"SDL821611244":null}
Home
516, 46138845, 517, ,
/
Movies & Music
/
Movies & Entertainment
/
Hollywood Movies
/
Tinkerbell: Secret of the Wings - BluRay (English)
Compare Products
Clear All
Let's Compare!
Selection Error!
You have reached the maximum number of selection. You can select only upto 4 items to compare.
You have already selected this product.
OK
View Order 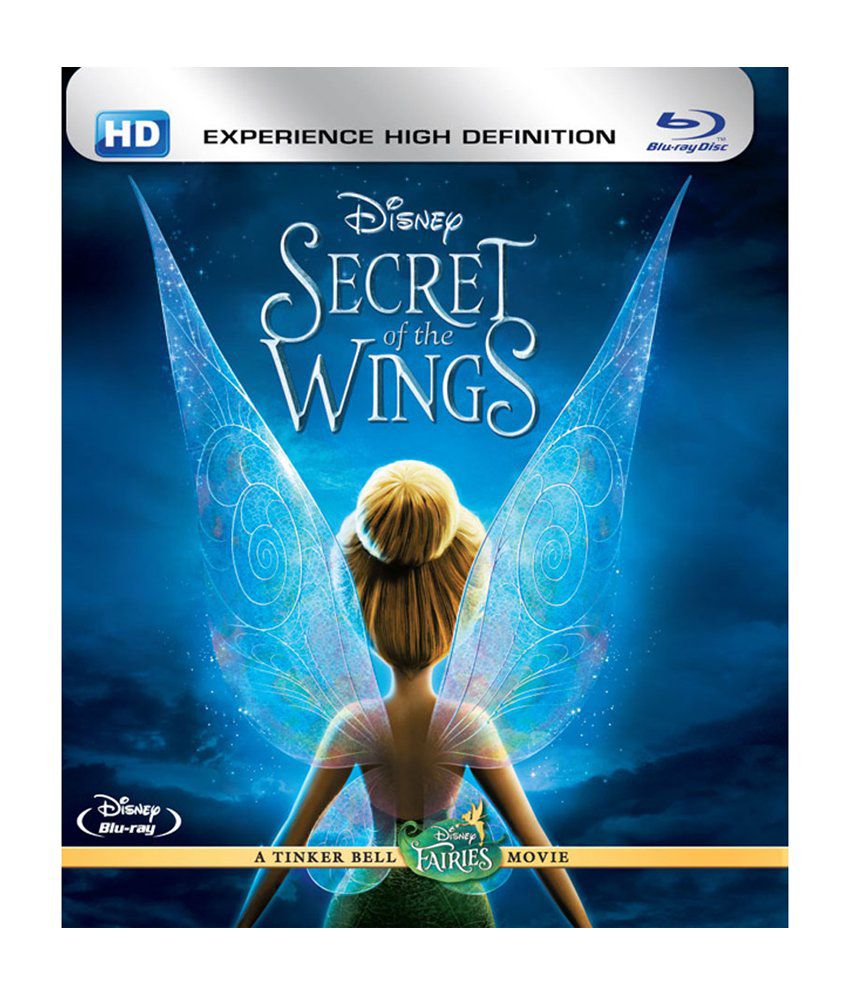 Secret of the Wings, also known as Tinker Bell: Secret of the Wings, is a 2012 computer-animated fantasy film, and the fourth in the Disney Fairies franchise, produced by DisneyToon Studios. The film surrounds Tinker Bell and her other friends, along with Periwinkle, as they set out on yet another new adventure into the woods in search of the secret of fairy wings. The voice cast in the film include Mae Whitman, Lucy Liu, Megan Hilty, Raven-Symone and Angela Bartys among talented other performers. Genre: Kids. Audio format: Dolby. Aspect Ratio: Anamorphic. DVD or Blu Ray Region: ABC