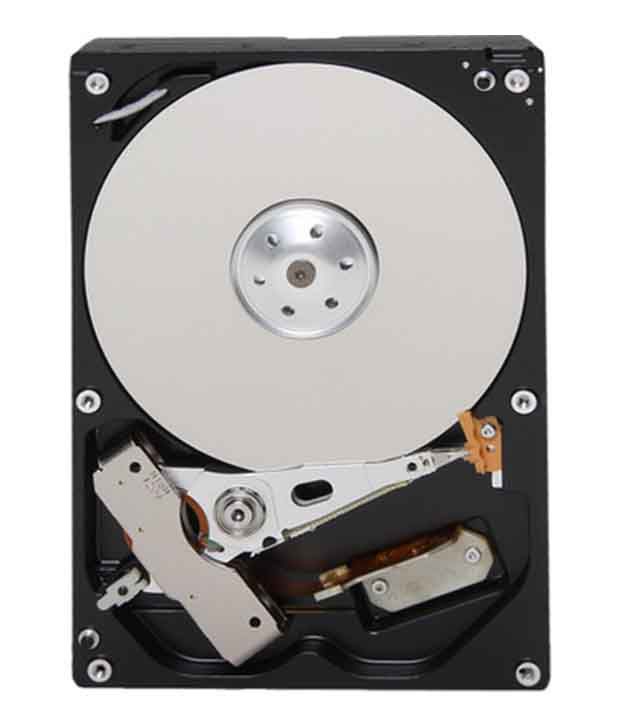 This 1 Tera Byte internal disk is supported by a Cache Memory of 64 MB.

Facilitating a USB 2.0 connectivity, the Toshiba internal hard disk has a number of features that are in favour of its high standards of performance.

As with all other HDDs, this internal hard disk with warranty is an 8.89 cm HDD with an SATA 6.0 GBPS interface.

Highly compatible with desktops, this HDD makes its strong presence in the category of internal hard disks for desktop.

It is important to be informed of its Spin Speed measuring 7200 RPM. Enabling it to be termed as a device that works at its maximum speed, this HDD is the hot pick amongst many users concerned about the speed of transfer. Not requiring following cumbersome instructions for installation, the Toshiba internal hard disk is also a “no noise” device, which can be identified with its model number DT01ACA100.

Measuring 14.7 cm, 2.61 cm and 10.16 cm as its length, height and width respectively, this is a compact device in addition to being light-weight.

Demanding a standard input voltage of 5 V, this HDD consumes a total of 3.7 W of power when in use.