Sorry! Travels in the Slavonic Provinces of Turkey-In-Europe (Vols. I and II) is sold out. 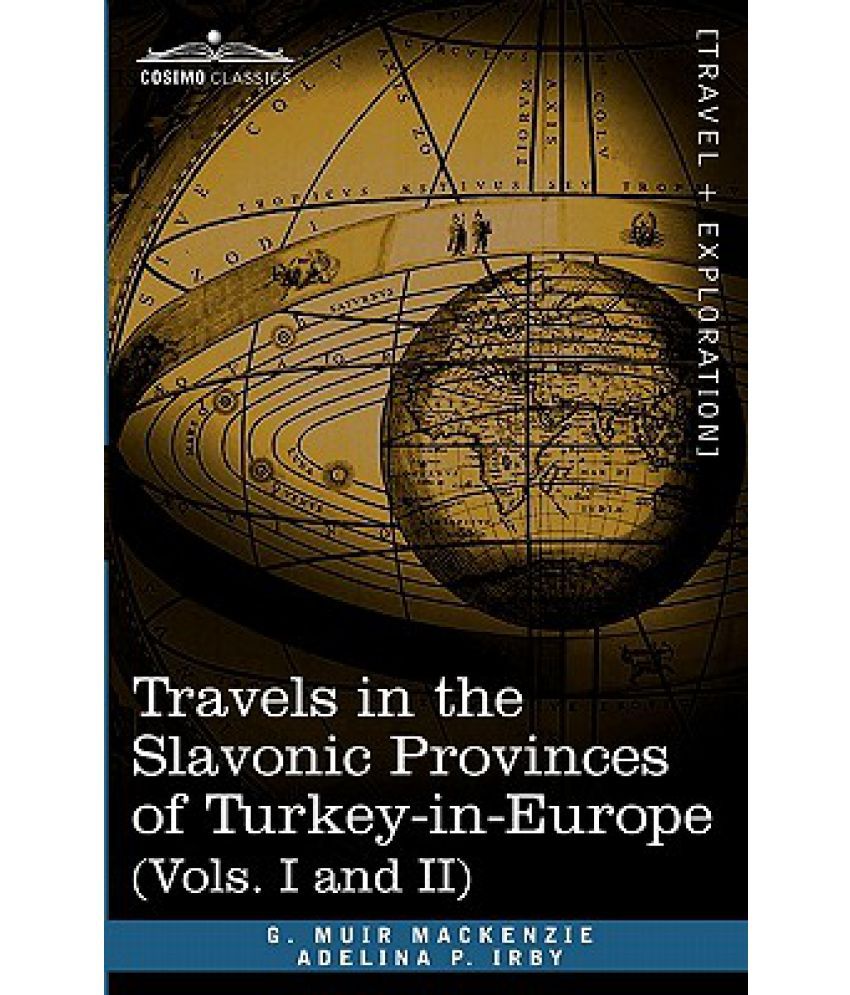 Travels in the Slavonic Provinces of Turkey-In-Europe (Vols. I and II)

This product has been sold out
serviceCentreDetails
Be the first to review
Have a question?
pay
Rs  1,484
We will let you know when in stock
notify me
Thank you for your interest

A travel journal written by two women journeying across the lands in what is now Albania and Yugoslavia, Travels in the Slavonic Provinces of Turkey-in-Europe (Vols. I and II) is an engaging book full of stories and anecdotes about the lands and peoples they visited. First published in 1866 and presented here with the original illustrations, Travels in the Slavonic Provinces provides a first-hand, detailed account of the people and places in early Slavonic countries; their cultures and customs. GEORGINA MUIR MACKENZIE (1833-1874) traveled extensively in the Slavonic lands in the mid-1800s. She and her traveling companion, Adelina P. Irby, would first travel to Germany and Austria-Hungary in 1858, and subsequently traveled southern Europe on five separate occasions. They recorded their experiences in the travel journal, Travels in the Slavonic Provinces of Turkey-in-Europe, and spent their time teaching girls and women who might not normally have gotten an education. Mackenzie married Sir Charles Sebright, British consul in Corfu, in 1871. ADELINA P. IRBY (1831-1911) traveled across the Slavonic provinces, educating girls and women and studying the Christian Slavs in the Ottoman Empire. She traveled with Georgina Muir Mackenzie in six separate trips until her friend died in 1874. Soon after, Irby traveled for the last time to Southern Europe, this time with Priscilla Johnston, establishing a girls' school in Sarajevo and becoming involved in relief work. Altogether, Irby visited at least 13 provinces, and co-wrote a travel journal of her experiences with Mackenzie.