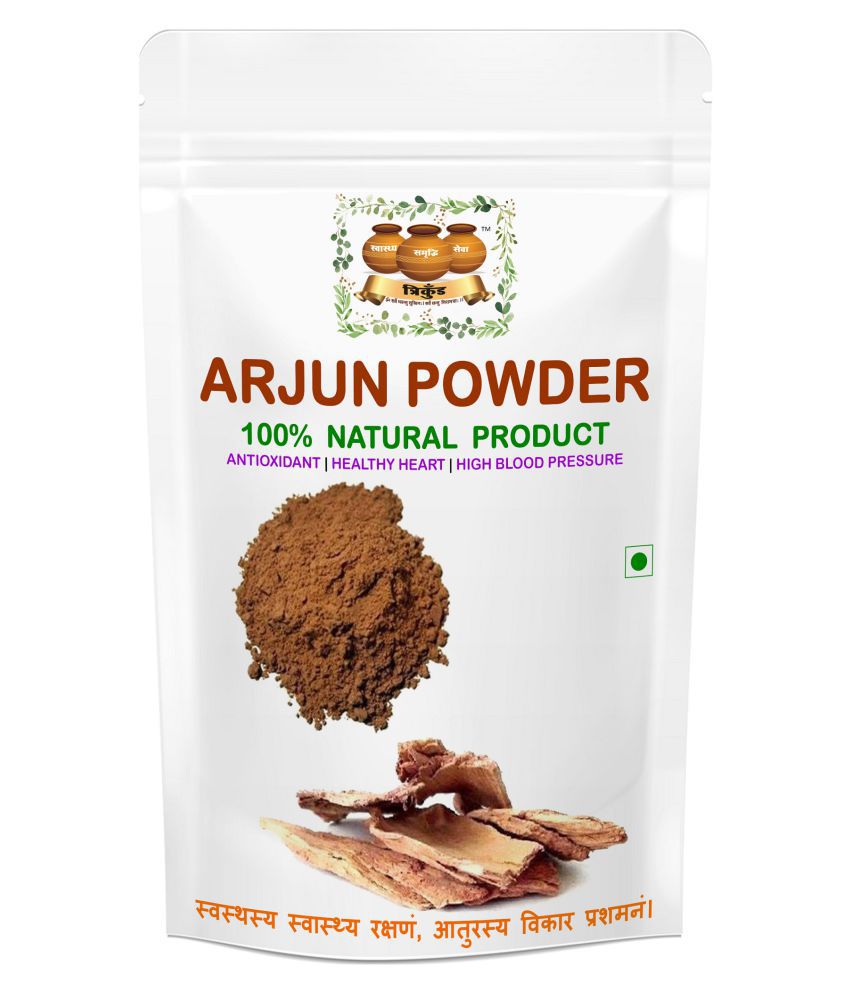 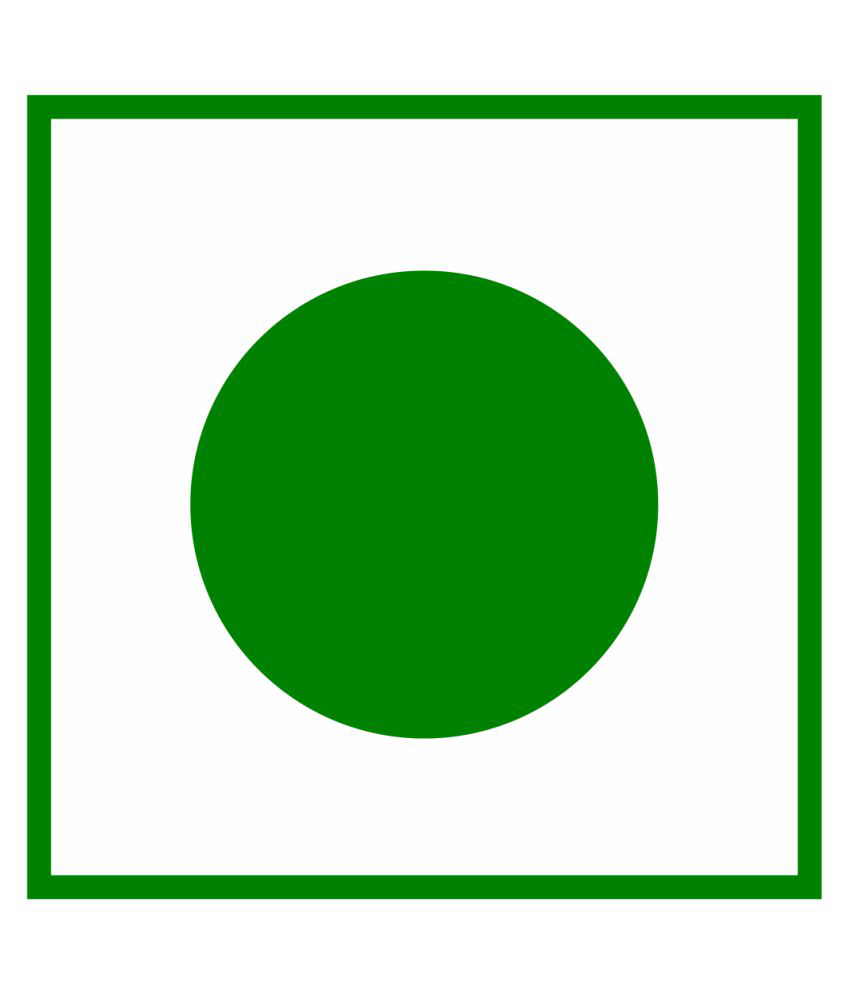 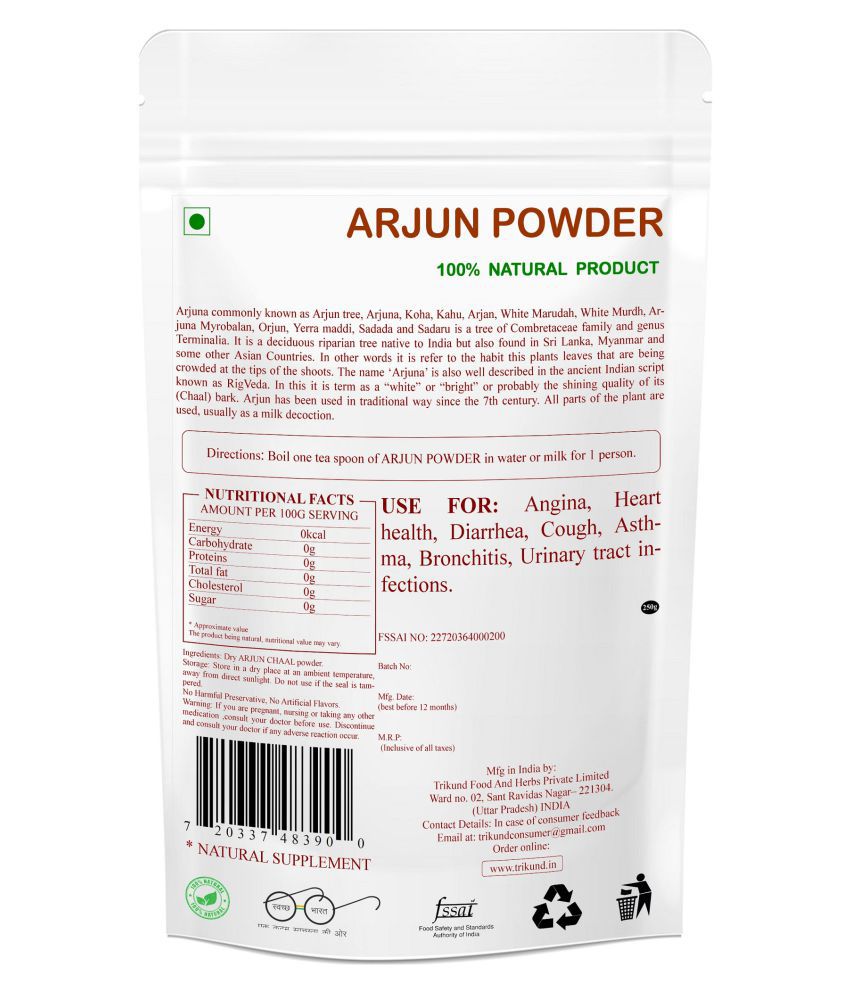 This product has been sold out
serviceCentreDetails
4.2 6 0 (4.2) 6 Ratings Have a question?
We will let you know when in stock
notify me
Thank you for your interest

Arjuna commonly known as Arjun tree, Arjuna, Koha, Kahu, Arjan, White Marudah, White Murdh, Arjuna Myrobalan, Orjun, Yerra maddi, Sadada and Sadaru is a tree of Combretaceae family and genus Terminalia. It is a deciduous riparian tree native to India but also found in Sri Lanka, Myanmar and some other Asian Countries. In other words it is refer to the habit this plants leaves that are being crowded at the tips of the shoots. The name ‘Arjuna’ is also well described in the ancient Indian script known as RigVeda. In this it is term as a “white” or “bright” or probably the shining quality of its (Chaal) bark. Arjun has been used in traditional way since the 7th century. All parts of the plant are used, usually as a milk decoction.