Return form will be sent to your email Id:
Want this item in next 24 hours?
Get an instant SMS with a link to download the Snapdeal App
+91
Please Enter a Valid 10 Digit Number.
Yes, Send Me A Link To The App
GET SMS
SDL630337447
{"SDL630337447":null}
Home
217, 129, 3467, ,
/
Home Decoratives
/
Religion & Spirituality
/
Pooja Accessories
/
Tulsi Mala Original Handmade for Wearing and Pooja
Compare Products
Clear All
Let's Compare!
Selection Error!
You have reached the maximum number of selection. You can select only upto 4 items to compare.
You have already selected this product.
OK
View Order 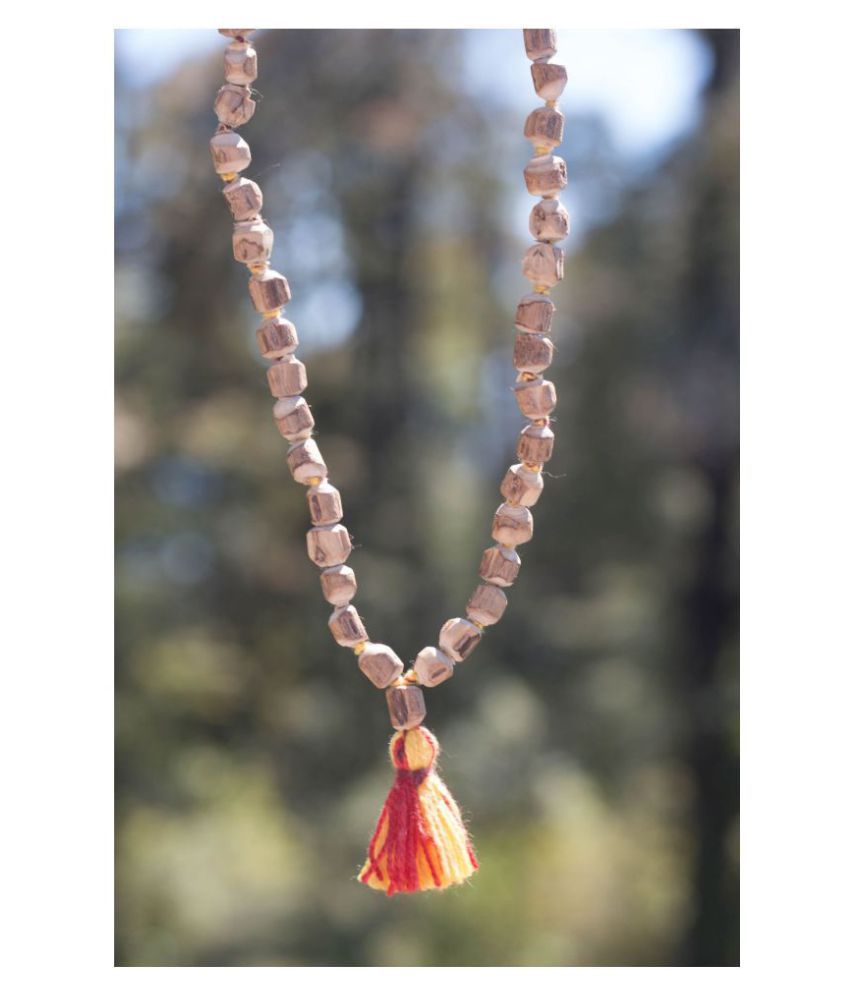 Tulsi is considered to be very sacred in the scriptures. Due to having Lord Krishna as the most beloved, Tulsi Mala, who keeps the Tulsi Mala, also keeps Lord Krishna in his heart by holding Tulsi, the flow of electric power in the body increases and The power to hold the power of the zodiacs increases.Wearing tulsi mala in the throats causes electricity to flow, which does not allow obstruction of blood circulation. Astrology exists around the holder due to strong electric power. According to the scriptures, there is no famine or any harmful disease to the person holding it. According to the Shaligram Purana, if the Tulsi mala is on the person's body while taking food, then it receives the virtue of making many sacrifices to the person, the diseases which remain in the house where there is tulsi.