Return form will be sent to your email Id:
Want this item in next 24 hours?
Get an instant SMS with a link to download the Snapdeal App
+91
Please Enter a Valid 10 Digit Number.
Yes, Send Me A Link To The App
GET SMS
SDL542089249
{"SDL542089249":null}
Home
516, 46138845, 517, ,
/
Movies & Music
/
Movies & Entertainment
/
Hollywood Movies
/
UP and Inside Out - DVD (English)
Compare Products
Clear All
Let's Compare!
Selection Error!
You have reached the maximum number of selection. You can select only upto 4 items to compare.
You have already selected this product.
OK
View Order 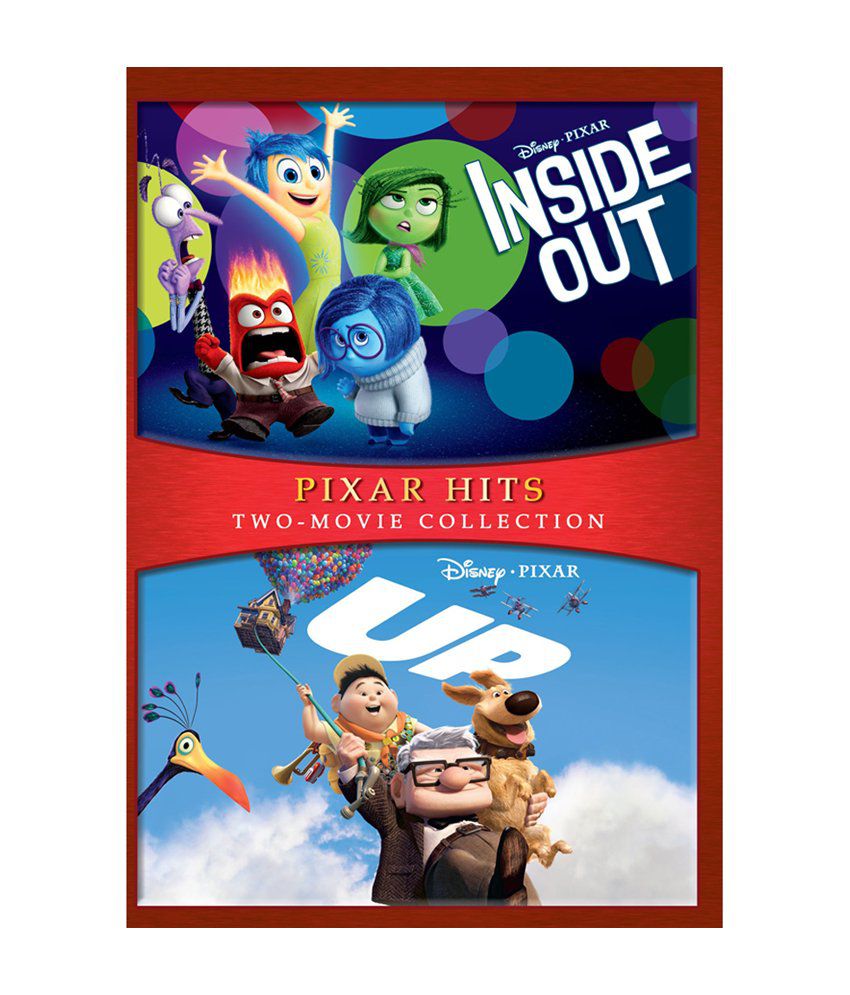 UP and Inside Out - DVD (English)

Both Inside Out and UP represent two of Pixar's most successful animation films. Inside Out is a 3D computer-animated comedy-drama adventure produced by Pixar Animation Studios. The movie is set in the mind of a young girl where five personified emotions - Joy, Sadness, Fear, Anger, and Disgust try to lead her through the difficulties in her life, as she faces several difficulties while moving to a new home in a different city. UP is a 2009 American 3D computer-animated comedy adventure film produced by Pixar Animation Studios. The film centers around Carl, an old widower who goes off on an adventure with young a wilderness explorer named Russell, in his flying house in search of Paradise Falls, his wife's dream destination. Audio Format: Dolby. Aspect Ratio: Anamorphic. Region: DVD/Blu Ray: DVD Region 5

UP and Inside Out - DVD (English)