Return form will be sent to your email Id:
Want this item in next 24 hours?
Get an instant SMS with a link to download the Snapdeal App
+91
Please Enter a Valid 10 Digit Number.
Yes, Send Me A Link To The App
GET SMS
SDL415065368
{"SDL415065368":null}
Home
217, 129, 3467, ,
/
Home Decoratives
/
Religion & Spirituality
/
Pooja Accessories
/
Very Rare Natural Gomti Chakra (White) - Pack of 12
Compare Products
Clear All
Let's Compare!
Selection Error!
You have reached the maximum number of selection. You can select only upto 4 items to compare.
You have already selected this product.
OK
View Order 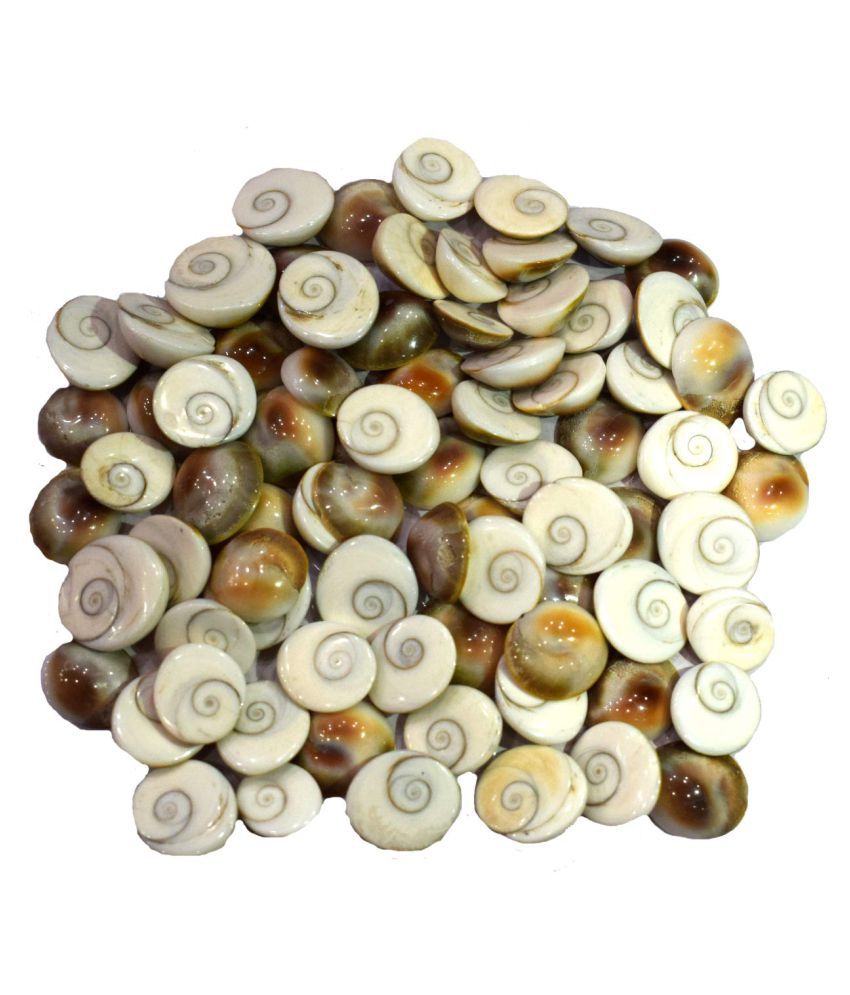 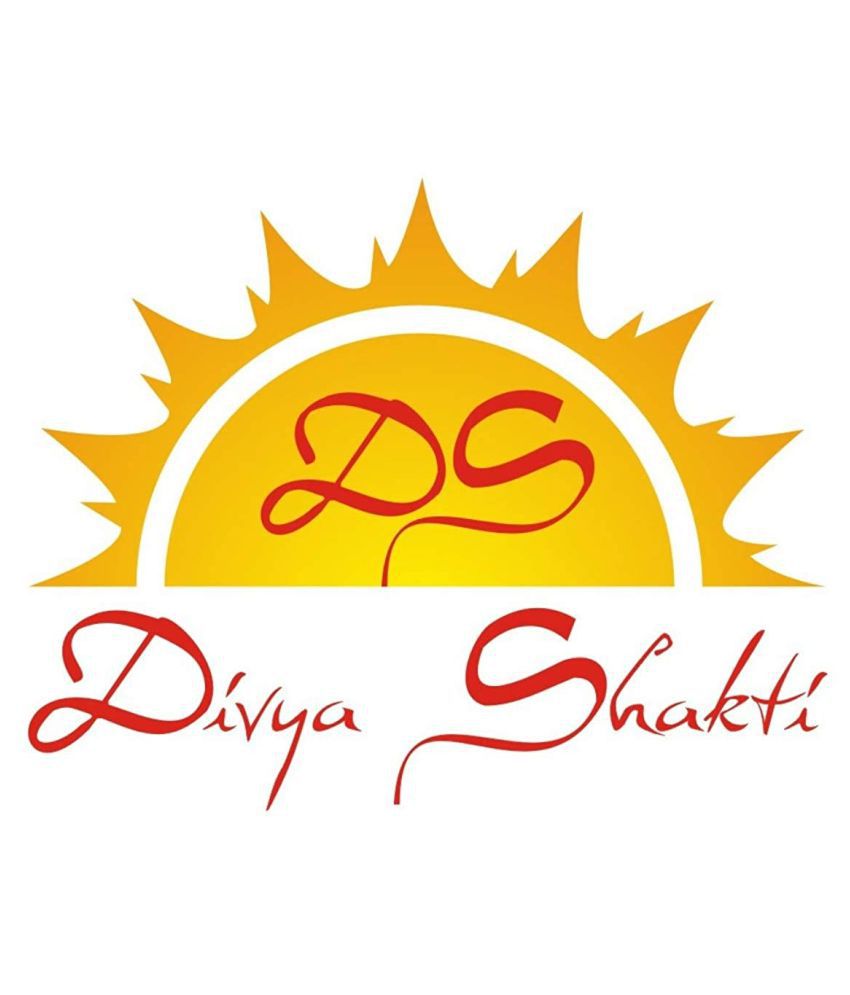 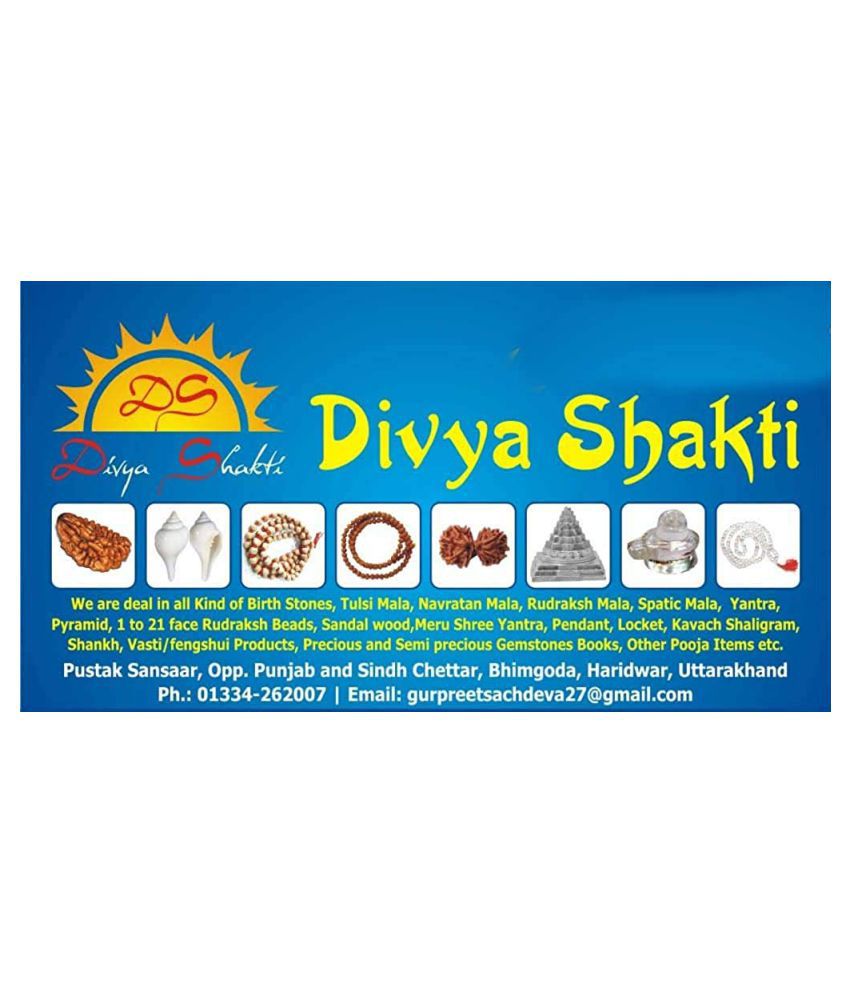 Gomti Chakra is a rare natural and spiritual product, a form of shell stone. Gomti Chakra is found in gomti River in Dwarka, a part of Gujarat in India. Gomti Chakra is also known as Sudarshan Chakra as it resembles the divine weapon of Lord Krishna - the Sudarshan Chakra. It is believed to bring luck and is used specially in spiritual and tantrik rituals. One side of the Gomati Chakra is elevated like a shell while the other side is flat with circular design like whirl which looks like a snake. This is the reason why it is also know as "Naag-Chakra" i.e. snake chakra. According to Vedic Astrology, it is beneficial in cases of people who have 'Naag dosh' or 'Sarpa Dosha' in their horoscope. Gomti Chakra appeases Goddess Lakshmi : 7 Gomti Chakras are wrapped in red cloth and kept in lockers or cash box to ensure the blessings of Goddess Lakshmi - the goddess of Wealth