Return form will be sent to your email Id:
Want this item in next 24 hours?
Get an instant SMS with a link to download the Snapdeal App
+91
Please Enter a Valid 10 Digit Number.
Yes, Send Me A Link To The App
GET SMS
SDL862014606
{"SDL862014606":null}
Home
364, 366, 4423, 46105644, ,
/
Books
/
Academic Texts
/
Engineering Books
/
Mechanical Engineering Books
/
Victor McLaglen Motor Corps Members 1935-2014
Compare Products
Clear All
Let's Compare!
Selection Error!
You have reached the maximum number of selection. You can select only upto 4 items to compare.
You have already selected this product.
OK
View Order 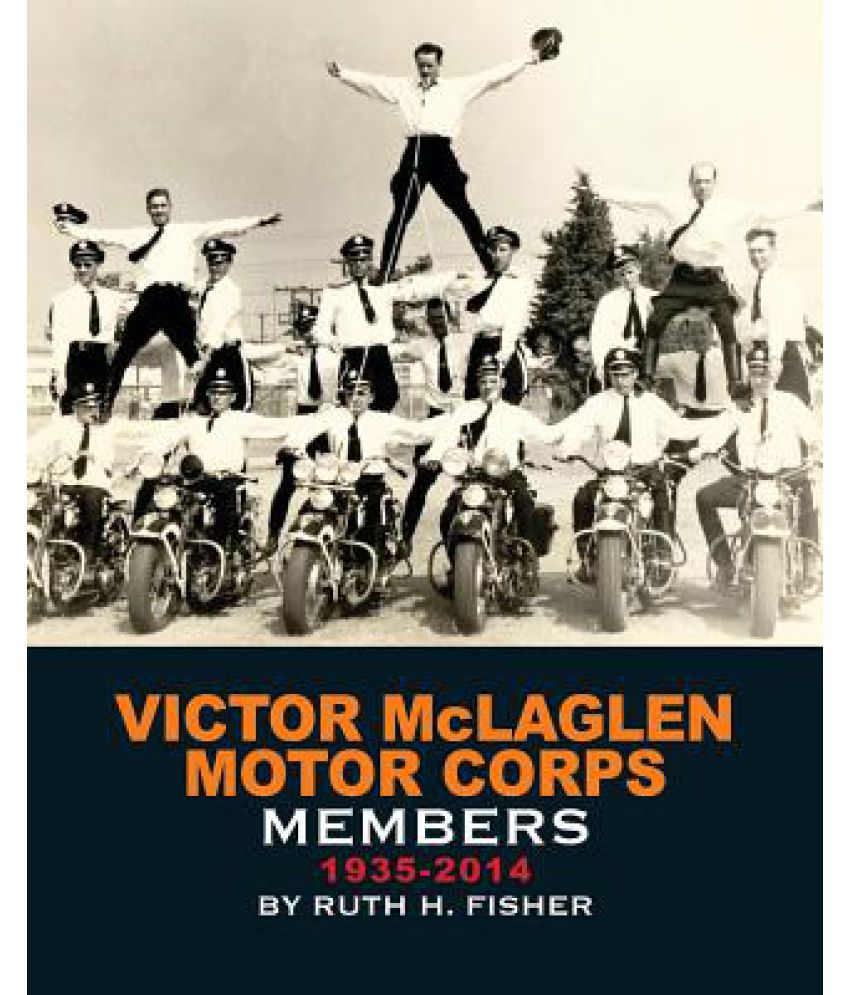 This book contains pictures and stories of members of this motorcycle stunt and drill team. Some names are not included in the book because there was no data to substantiate their membership. However, the names listed range from those shown on the World Championship Trophy, won in 1936, to those members active in 2014.

More than 400 motorcycle riders have been members of this elite world-famous motorcycle stunt and drill team. It was formed by the Academy Award winning movie star, Victor McLaglen in 1935 at the urging of movie stuntman, Nick DeRush, and although Victor passed away in 1959, the team has continued.

Most members stay active in the team for 10-20 years and during that tme, hone their skills, riding at 7-9 mph in drills, doing handstands on motorcyces, building 4-motor, 12-man pyramids, and pushing the limits of what can be done on a moving motorcycle. The members sometimes perform at as many as 35 shows a year, practice nearly every weekend, and put their own personal motorcycles through a maximum test of endurance. They are a very dedicated lot and do this type of riding just because they love the entertainment factor. They can do things on motorcycles that most people wouldn't even think about.

These members are all team players. They do what is best for the team, not as individuals. Each one has his or her specialty - as a "motorman," "safetyman," or "climber," but they all work together to make the performances outstanding and unique. That's what has made this team so successful through these many years.

Ruth Fisher was the wife of the team's second leader, Harry Fisher. Harry led the team from 1978 to his passing in 2014. Ruth did much of the administrative details for the team, organized all the travel arrangements, wrote much of the publicity articles, and was the team's announcer for their shows for more than 20 years. She was the caretaker of most of the historical data from the team and the most likely person to write their story.