Return form will be sent to your email Id:
Want this item in next 24 hours?
Get an instant SMS with a link to download the Snapdeal App
+91
Please Enter a Valid 10 Digit Number.
Yes, Send Me A Link To The App
GET SMS
SDL932264720
{"SDL932264720":null}
Home
364, 378, 4480, ,
/
Books
/
Hobby & Craft Books
/
Music, Films & Entertainment Books
/
Viewing America
Compare Products
Clear All
Let's Compare!
Selection Error!
You have reached the maximum number of selection. You can select only upto 4 items to compare.
You have already selected this product.
OK
View Order 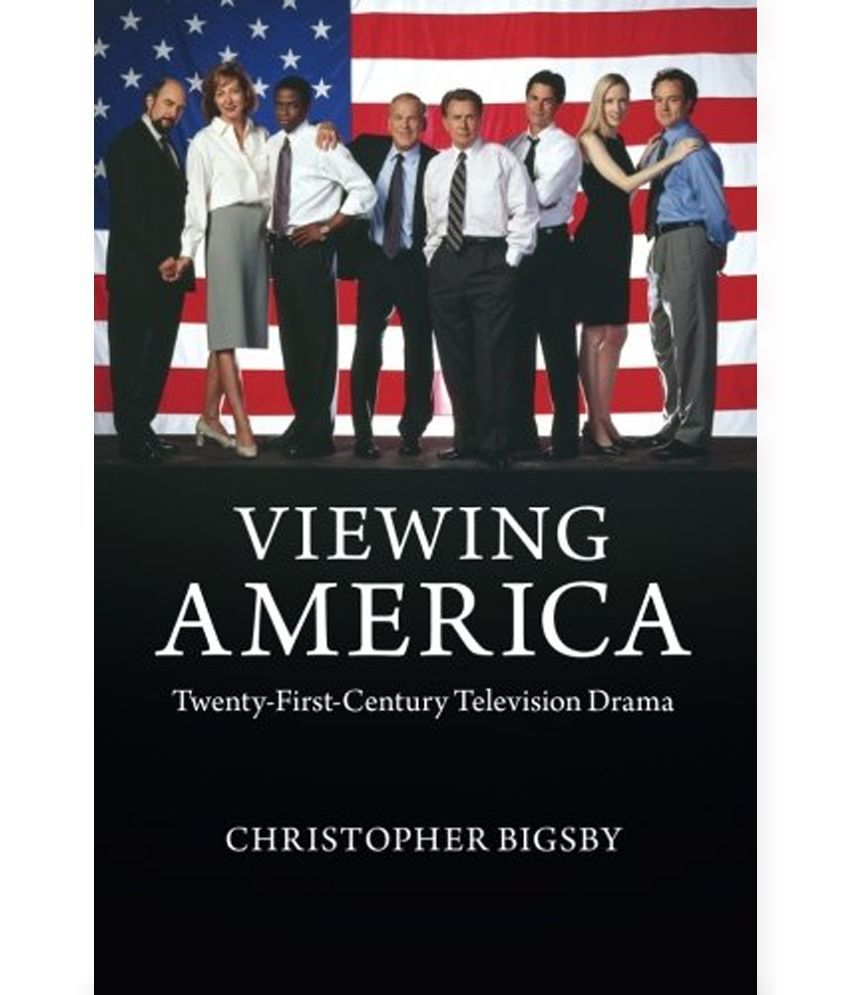 Christopher Bigsby explores the potential of television drama to offer a radical critique of American politics, myths and values.

Something has happened in the world of television drama. For the last decade and a half America has assumed a dominant position. Novelists, screenwriters and journalists, who would once have had no interest in writing for television, indeed who often despised it, suddenly realised that it was where America could have a dialogue with itself. The new television drama was where writers could engage with the social and political realities of the time, interrogating the myths and values of a society moving into a new century. Familiar genres have been reinvented, from crime fiction to science fiction. This is a book as much about a changing America as about the television series which have addressed it, from The Sopranos and The Wire to The West Wing, Mad Men and Treme, in what has emerged as the second golden age of American television drama.

Christopher Bigsby is Professor of American Studies at the University of East Anglia. A fellow of the Royal Society of Literature and the Royal Society of Arts, he is an award-winning academic, novelist and biographer and has published more than forty books, including six novels. His first novel, Hester (1995), won the McKitterick Prize and Beautiful Dreamer (2002) was an American Library Association Notable Book. With Don Wilmeth, he won the Bernard Hewitt Award for Outstanding Research in Theatre History and the George Freedley Jury Award for The Cambridge History of American Theatre (1998 2000). His biography of Arthur Miller was shortlisted for the James Tait Black Memorial Prize, the Sheridan Morley Prize and the George Freedley Memorial Award and was co-winner of the American Studies Network Prize. The founding director of the Arthur Miller Centre for American Studies, he has presented its International Literary Festival for twenty years. For many years he was a presenter of programmes for BBC radio ranging from Radio 4's Kaleidoscope and Off the Page through to World Service's Meridian.

3. "Bigsby makes a compelling case for twenty-first-century television drama as art to be viewed, studied, and appreciated Highly recommended."
Choice"