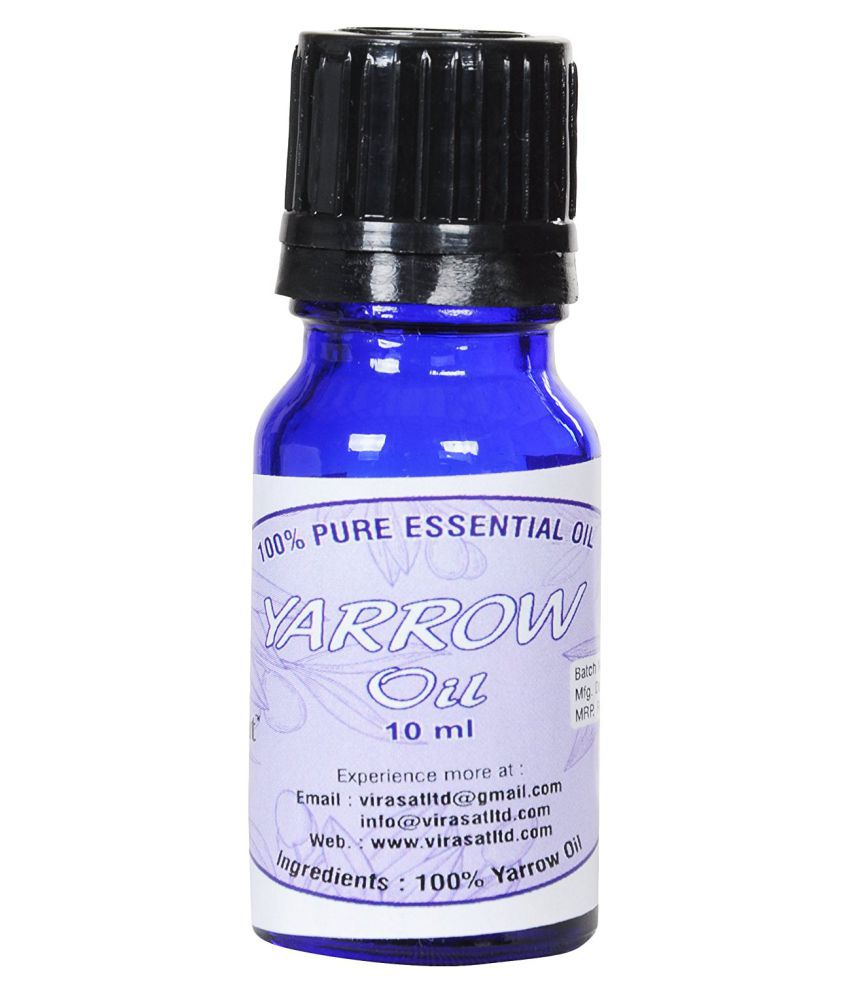 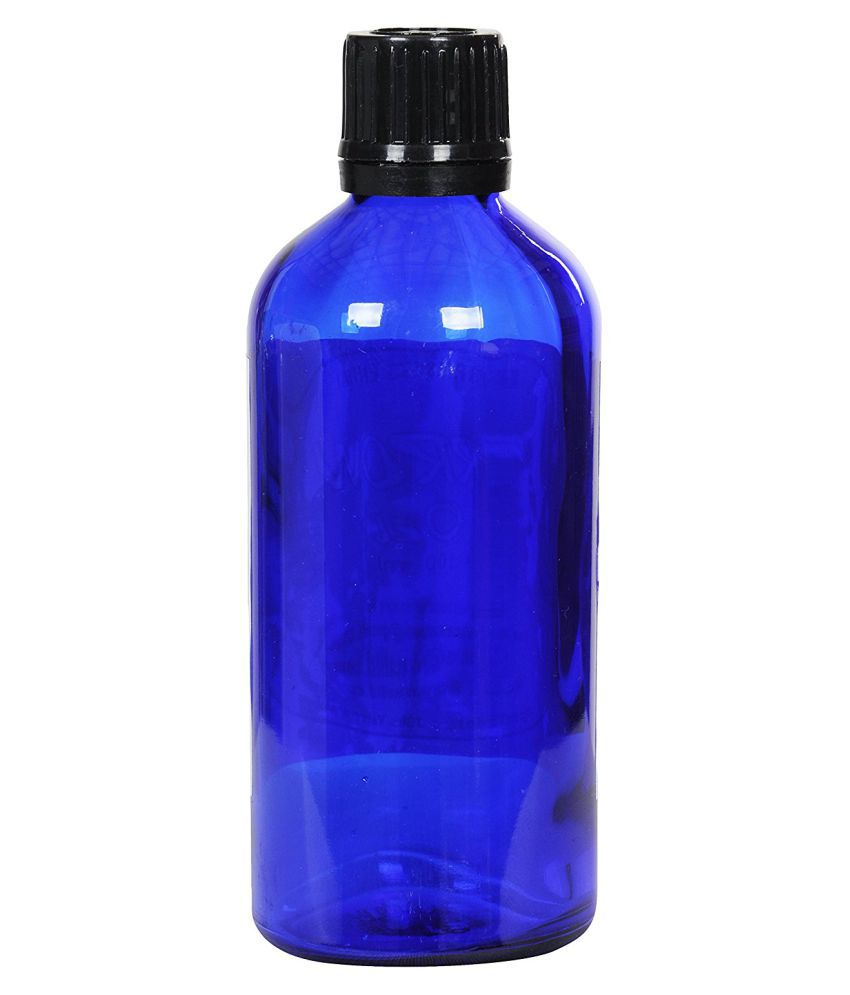 Floracopeia's Corsican yarrow, also known as Ligurian Yarrow, has an extensive array of aromatherapeutic properties, the most important of which may be its ability to purify in its applications. An aromatherapist will think of yarrow in a similar manner to chamomile. It is healing, soothing, relaxing and very useful. It is said that yarrow essential oil has a relaxing effect on muscles, nerves, belly and breath. Tonifying to the entire body when topically applied, yarrow's astringent and emollient qualities make it useful in promoting smooth skin on the face, body, upper and lower legs, and anywhere the skin had been previously stressed to create imperfections in texture. Yarrow as an herb has been used extensively and traditionally to support wound healing. Yarrow's calming effect extends to the mind, where it can have a de-stressing effect which can gently overcome feelings of anxiousness, restlessness or trouble sleeping.