Sorry! Vyom and the Royal Weapon is sold out. 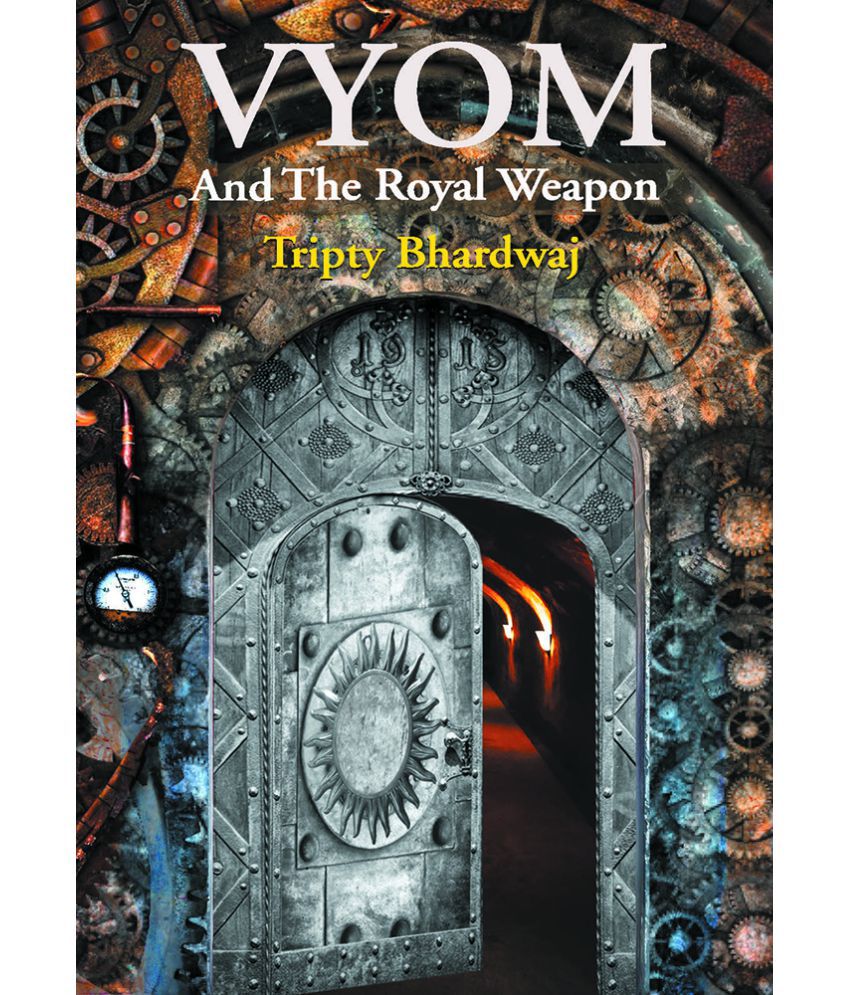 Vyom and the Royal Weapon

This product has been sold out
serviceCentreDetails
Be the first to review
Have a question?
pay
Rs  249
We will let you know when in stock
notify me
Thank you for your interest

"Vyom: the sky of success, a global organisation, promotes international cooperation and strives to establish world peace. One of its parts, Vyom Institute primarily works for the national security and provides its students the skills, knowlegde and training to fulfil the responsibilities to their country. Vyom Institute faces challenges when its ex-member, Vikrant Kapoor, desperately searches for the Royal Weapon which had been hidden in the past. Vyom's submarine, Mandakini, is attacked. Manasvi -55, a chip connecting two time machines, is stolen from Vyom's Museum. World's two advanced humanoids stand against each other. Chancellor Jaywardhan Rathore and his team find themselves in a deep trouble created by someone present among them. To get the answer what the Royal Weapon is and reach it before Vikrant does, five students from the institute, Prithviraj Malhotra, Kanak Singhania, Samrat Chopra, Kabeer Khan and Aavishkar Arora, journey through time. They encounter unimaginable situations in their quest which lead them to Ananyaakashganga, the Royal Weapon's Haven. A fierce combat is fought where a brother leading an invincible army finishes a 700-year old unfinished business. A teacher is murdered. A father wishes his son to be dead rather than cursed. A tablet unfolds a way to the ultimate destination. A time machine is chased. A mask reveals a horrible carnage. An armour becomes the reason of its bearer's defeat. A code deciphers a warning for the enormous destruction. Welcome to the world of VYOM. "