Sorry! Westerns is sold out. 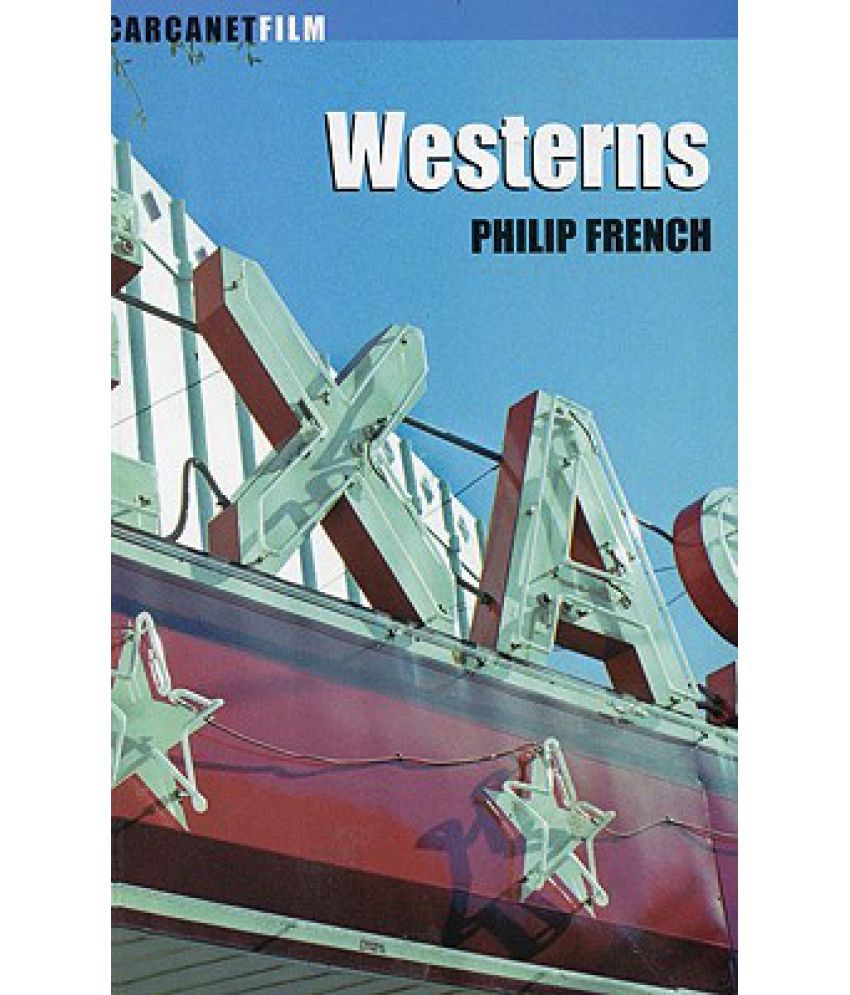 This product has been sold out
serviceCentreDetails
Be the first to review
Have a question?
pay
Rs  2,228
We will let you know when in stock
notify me
Thank you for your interest

The political, historical, and cultural forces that shaped the development of the Western film genre especially the 30 years after World War II are explored in this book. Addressing the treatment of Native Americans, African Americans, women, and children, the role of violence, the landscape, and poker playing, this cultural analysis advances the theory that most Westerns of those years can be put into four principal categories that reflect the styles and ideologies of the four leading politicians of that era: John F. Kennedy, Barry Goldwater, Lyndon Johnson, and William F. Buckley. The argument further contends that this genre continues to be highly influential in reflecting the social and psychological currents in American life.
"