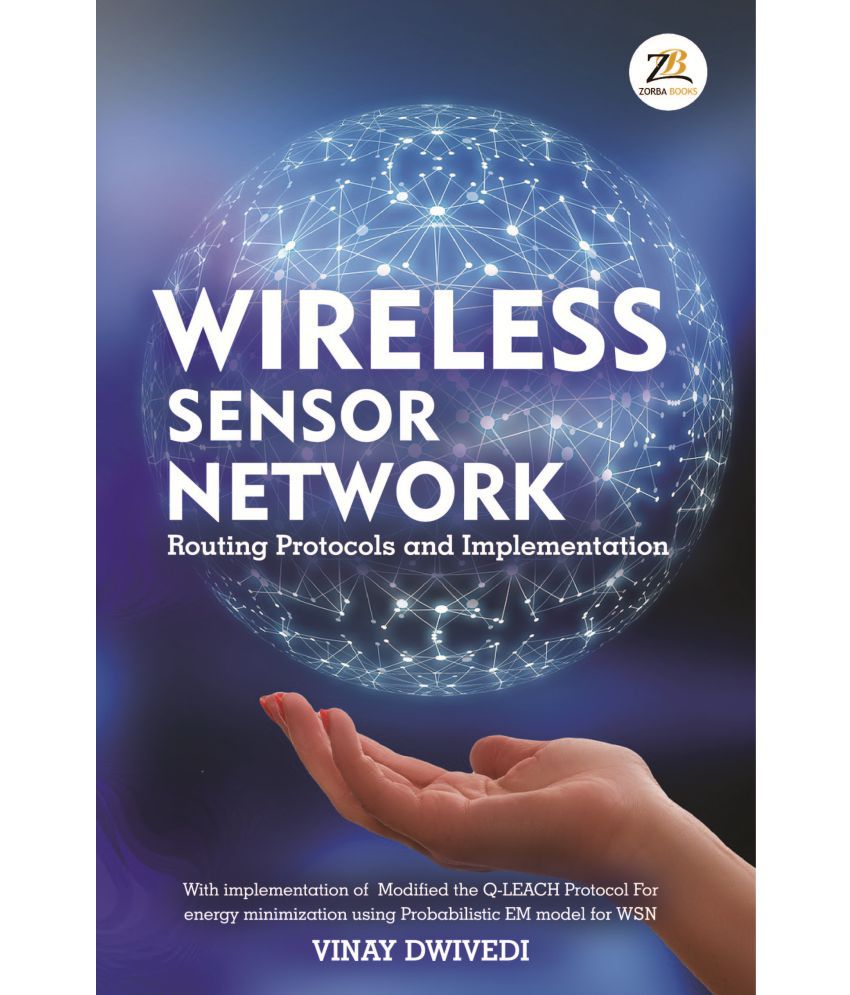 This product has been sold out
serviceCentreDetails
Be the first to review
Have a question?
pay
Rs  199
We will let you know when in stock
notify me
Thank you for your interest

The LEACH protocol based on the concept of location and threshold parameters for the selection of cluster head. In the process of improvement of LEACH, protocol one protocol is available such are called as Q-LEACH protocol. Q-LEACH protocol is a combination of two different routing protocol for the processing of energy-saving mode. The Q-LEACH protocol design on the principle of quadatral mode selection based on limited power threshold factor. The research gap between LEACH and Q-LEACH is sharing of information for the selection of cluster node process. During the cluster node selection more
power is consumed. Now reduction of this powerful effect used EM probabilistic model for the selection of cluster head and data transmission for the base station.
The proposed method made in two-factor one is a measurement of power during the formation of cluster head and in the second phase used the process of data aggregation with the sensor node. The deployment model of sensor node is distributed in different sections. The distribution of these sensor nodes in random fashion according to the mobility model of sensor network. The modified protocol simulated in the NS-2 simulator. In the process of simulation used two different files one is TCL and other is C++. The C++ file is scripted in the form of prop. cc direct implemented in the form of EM model. Our empirical evaluation of the result shows that the modified protocol M-Q-LEACH is very efficient in compression of LEACH and Q-LEACH. The process reduces the consumption of energy by about 45%.