Return form will be sent to your email Id:
Want this item in next 24 hours?
Get an instant SMS with a link to download the Snapdeal App
+91
Please Enter a Valid 10 Digit Number.
Yes, Send Me A Link To The App
GET SMS
SDL529614047
{"SDL529614047":null}
Home
66, 356, 46106382, ,
/
Toys & Games
/
Baby & Toddler Toys
/
Rattles
/
Wooden Musical toys for Infants - Damru and Rattle - Pack of 2 nos
Compare Products
Clear All
Let's Compare!
Selection Error!
You have reached the maximum number of selection. You can select only upto 4 items to compare.
You have already selected this product.
OK
View Order 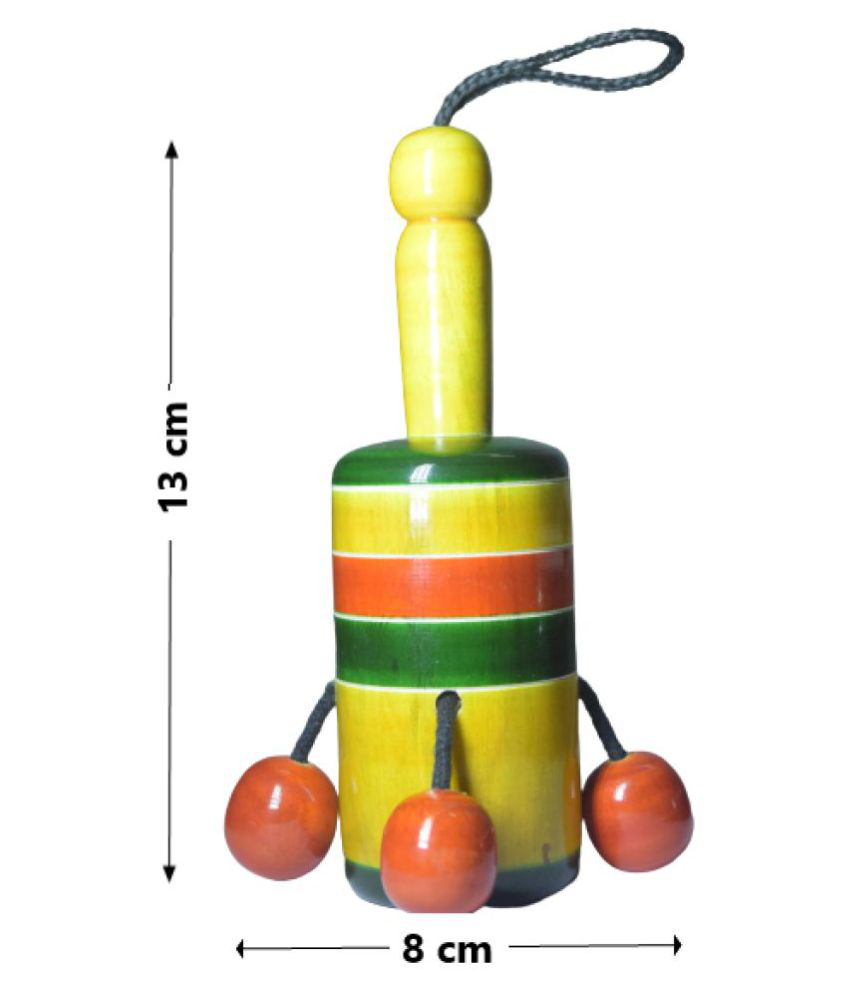 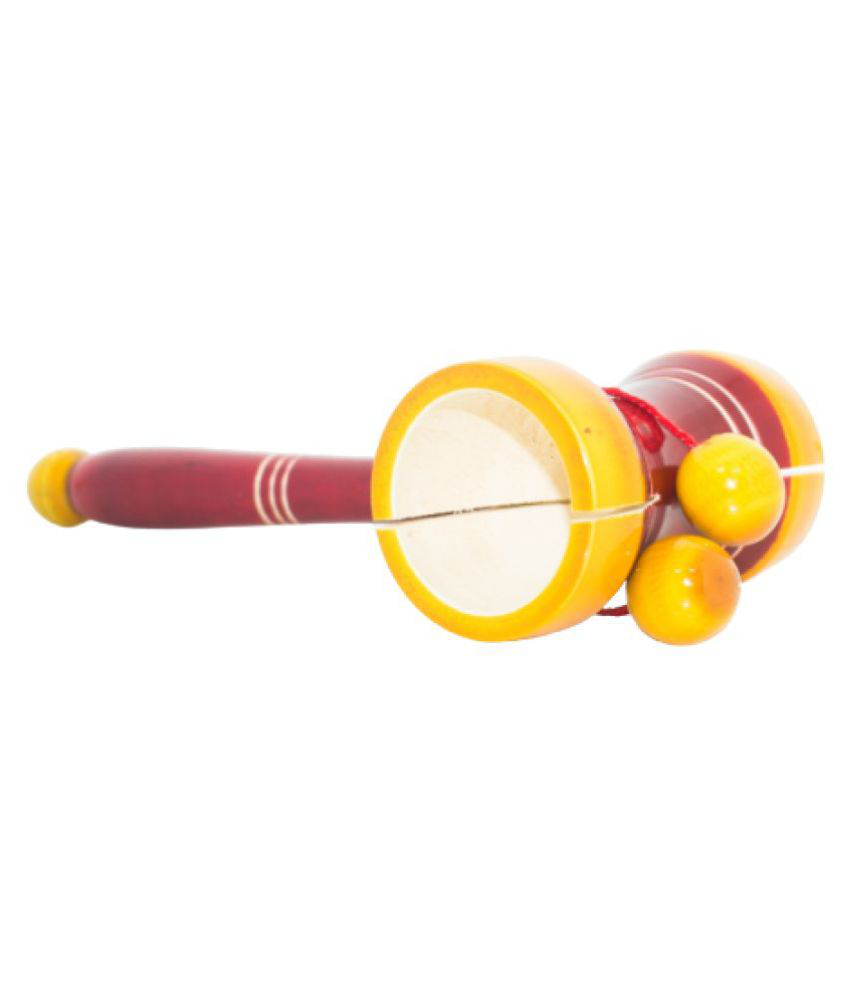 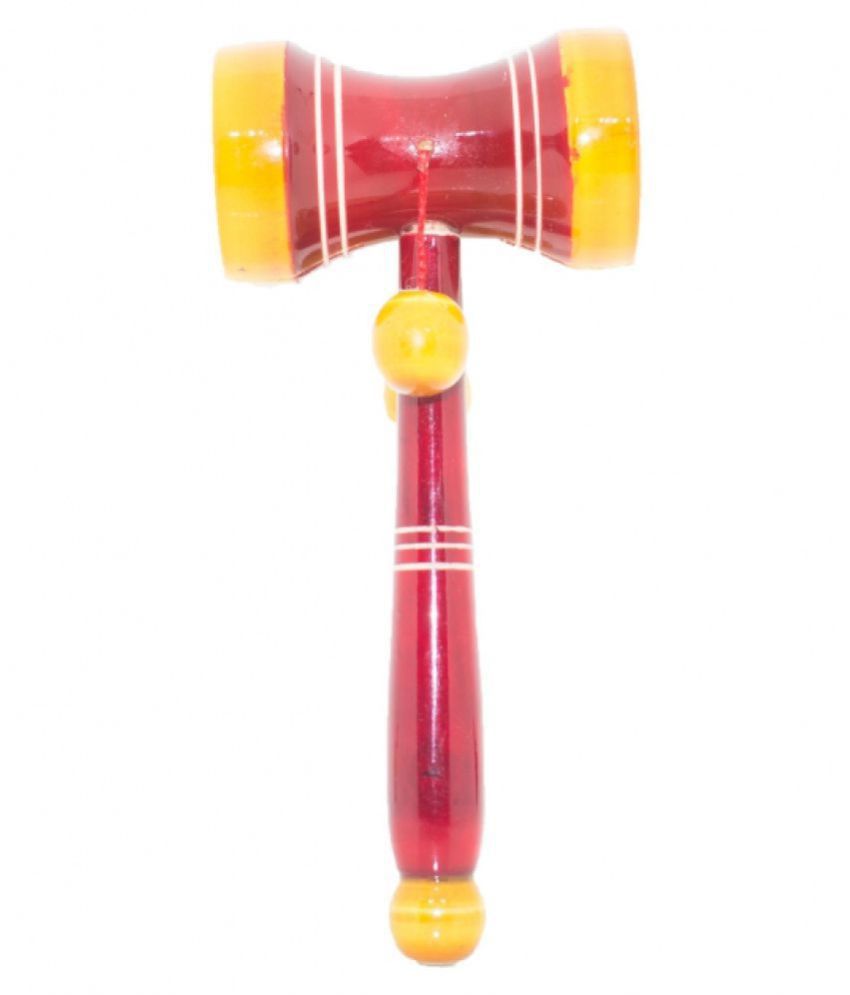