Sorry! Wooden Rabit and Airplane - Animal and Vehicle pull along Vehicle set for kids - Pack of 2 is sold out. 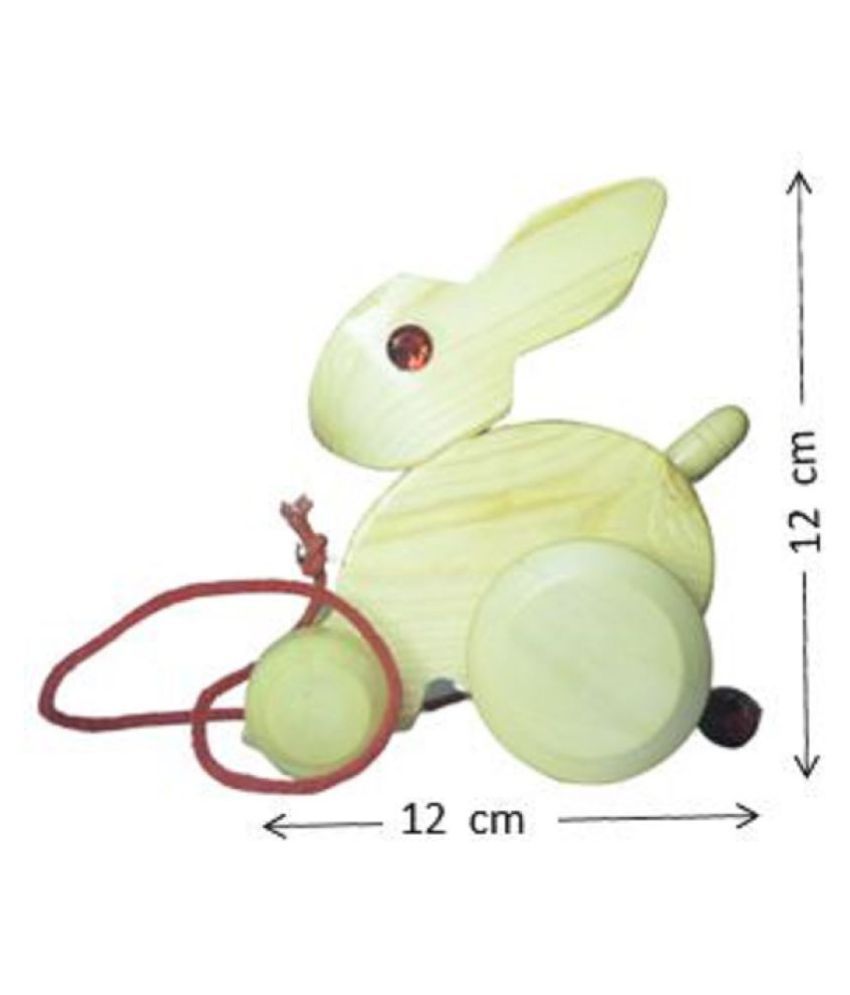 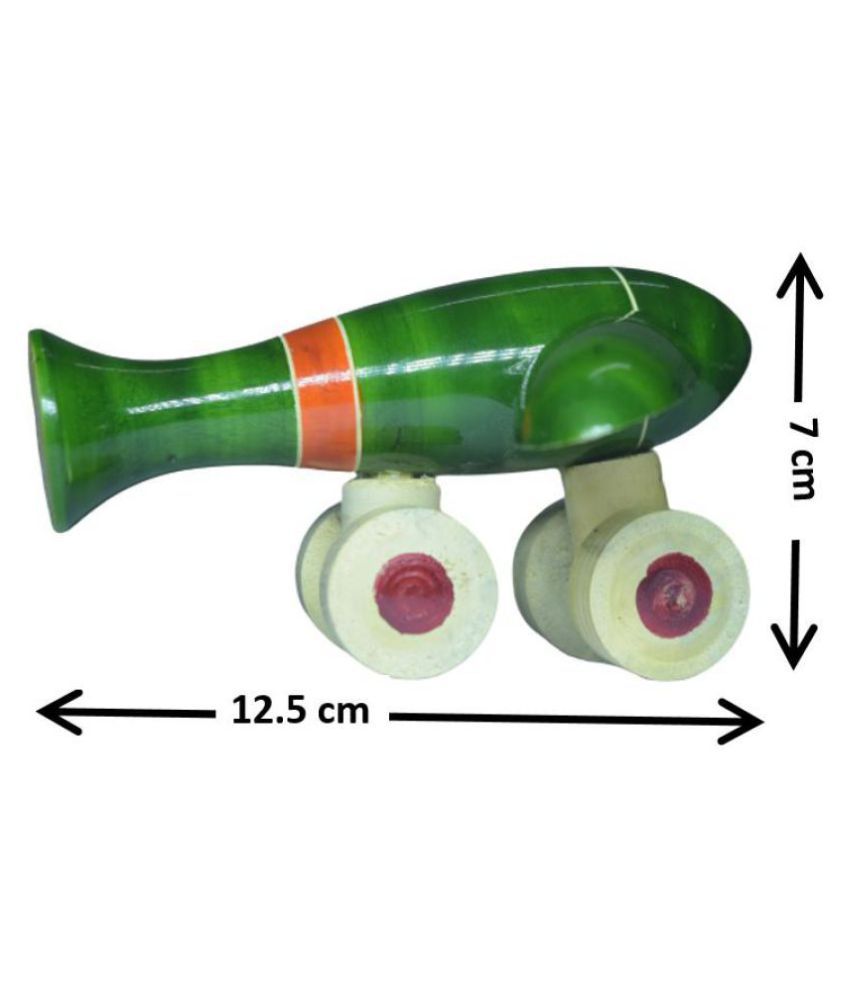 More Pull Along Toys From JNJ