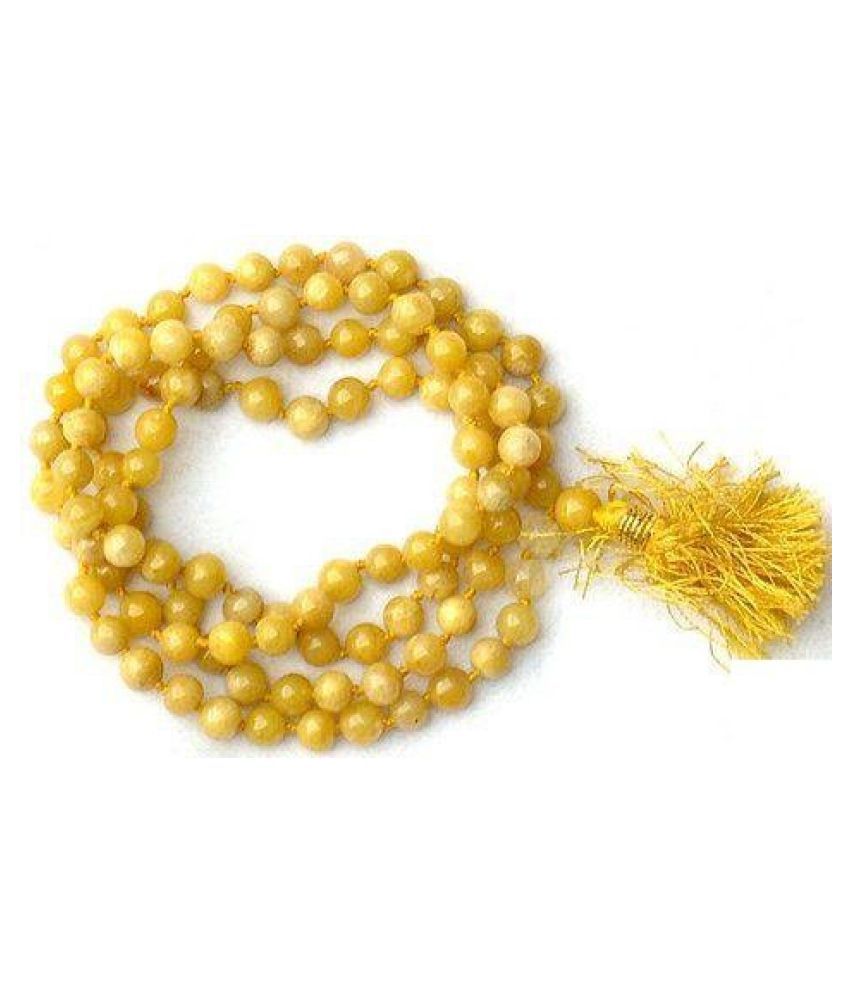 This product has been sold out

serviceCentreDetails
Be the first to review
Have a question?
We will let you know when in stock
notify me
Thank you for your interest

Agates are among the oldest luck and healing stones being described as early as 300 B. C. by Greek philosopher Theophrastus and it was used to make the famous ancient Egyptian scarabs. Agates are grounding stones bringing about an emotional, physical and intellectual balance. They aid in centering and stabilizing physical energy. Agate is useful for emotional trauma, it creates a sense of safety and security dissolving inner tension Agate is a semi precious opaque gem. It is found in many colours. This stone can be used in place of the precious stones with equally effective results. For removing the wrong planetary effects, a person should wear the Agate mala of the colour which belongs to the planet. Agate is a symbol of protection, courage and success. It attracts better fortune by eliminating luck. It has a calming effect during times of stress, giving a sense of strength and courage. It has a calming and stabilizing effect on the body. It helps to encourage success and financial.