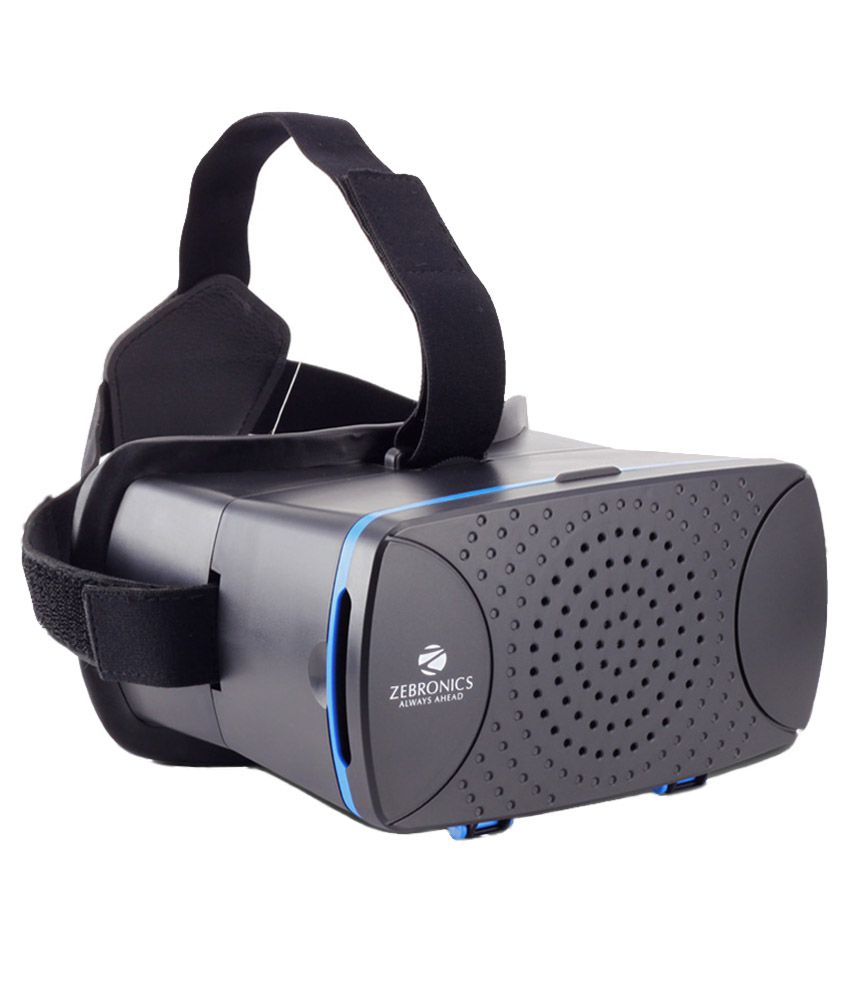 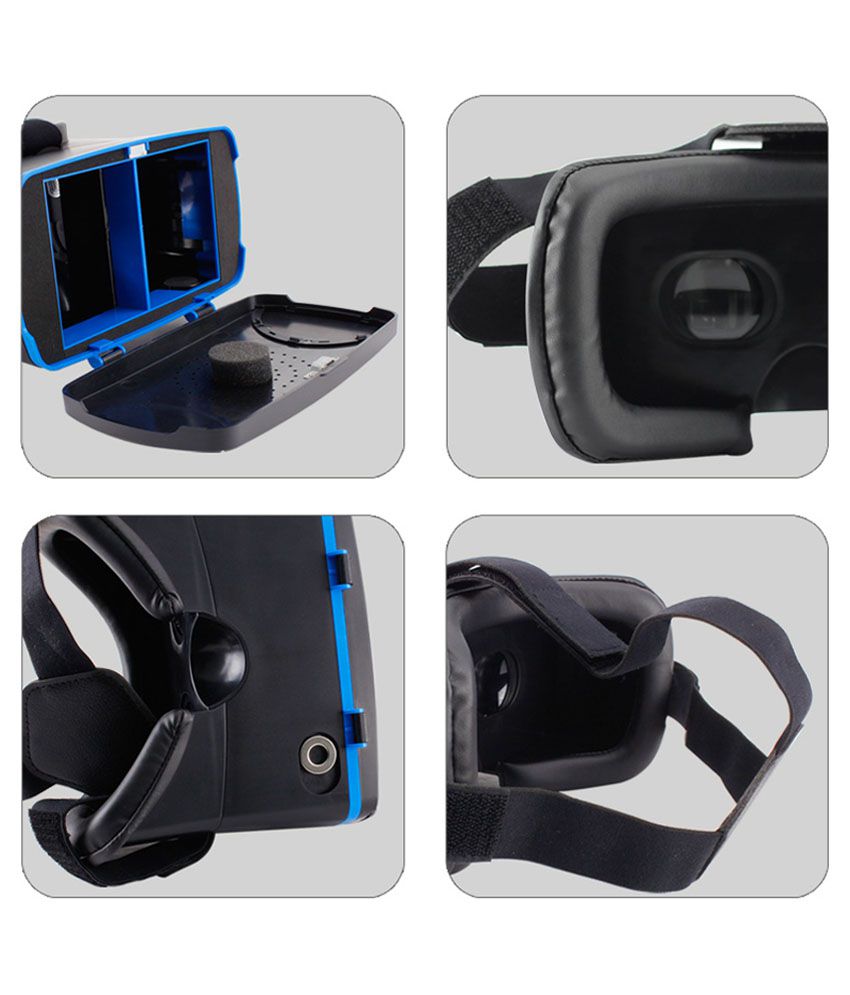 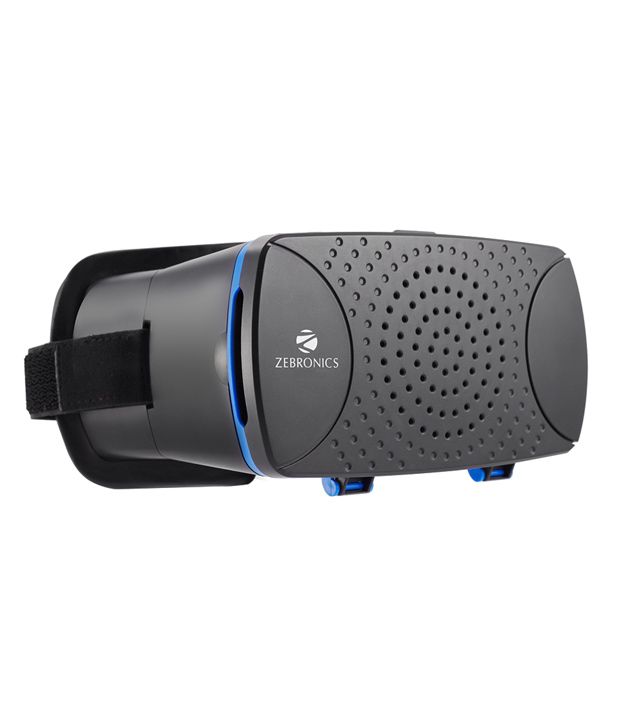 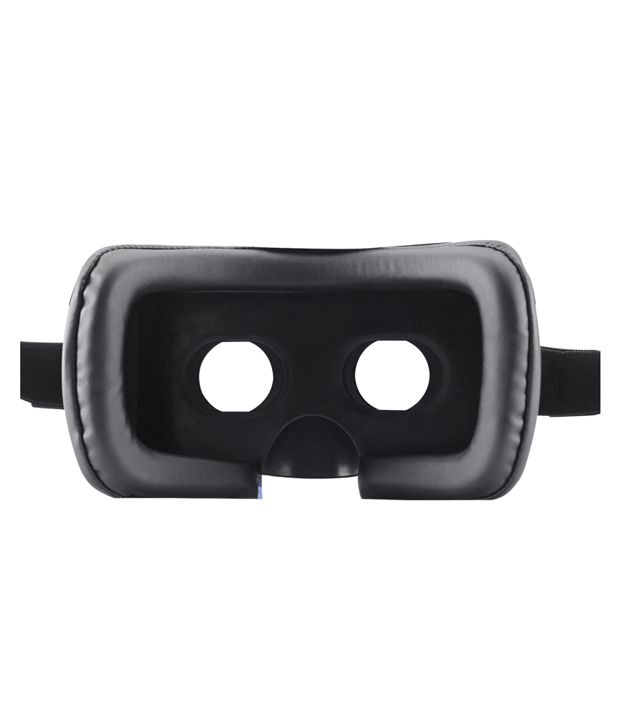 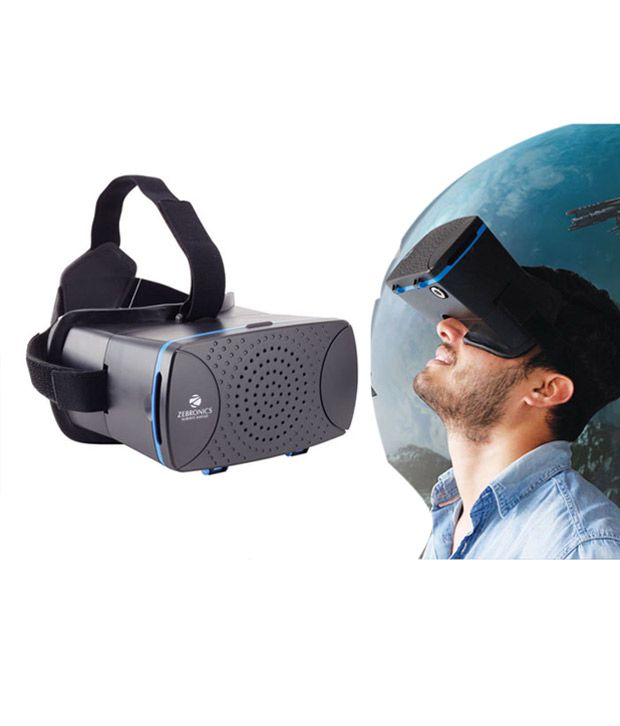 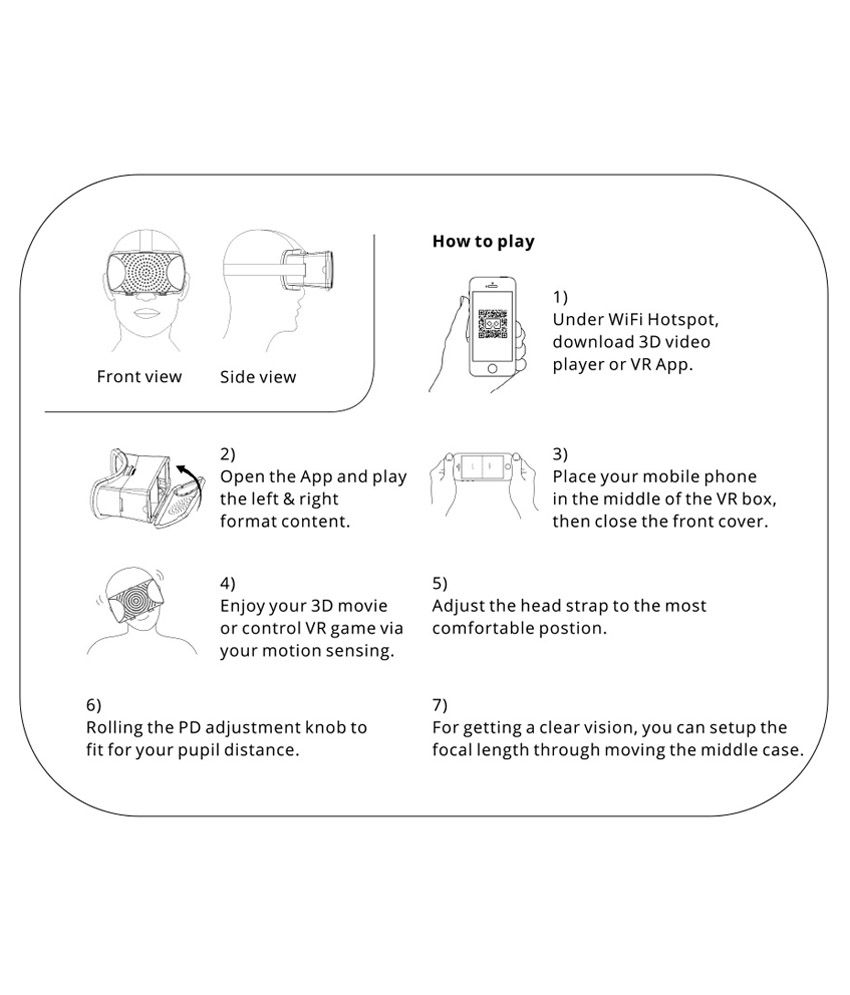 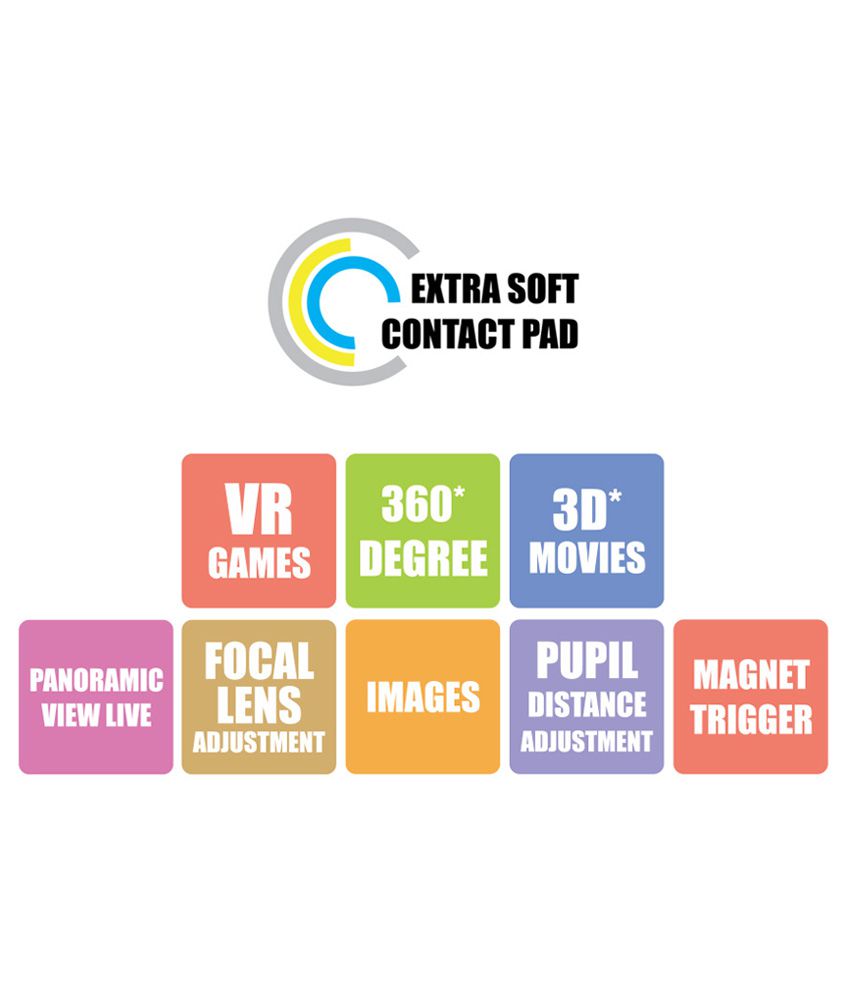 At the Apple App Store and the Google Play store, you can search for “Virtual Reality” to find apps that convert or display your device’s videos in VR format. Some smartphones may have an inbuilt software to convert movies and images to VR format. Please refer below for general sites where VR content is available.

This site has a rich library of content developed for the device. YouTube hosts VR content on its 360° Videos Channel. Among the many offerings are jaw-dropping clips from GoPro, Mountain Dew, and the Discovery Channel.

To view the content through a phone-powered VR headset, you’ll have to download the YouTube app (Android and iOS). Then select any VR-compatible YouTube video, load it onto your device, tap the Cardboard icon at the bottom of the screen, and watch as the video splits in two. That’s okay. You need a separate video stream for each eye. Then drop the phone into your VR headset, sit back, and enjoy the show.

If you don’t have a VR headset handy, that’s okay, too. You can still explore the worlds inside YouTube’s 360-degree videos by moving your smartphone around in your hand.

The Facebook 360 page aggregates videos from brands including Red Bull and National Geographic, but on most days, it’s populated with content simply plucked from the feeds of “friends” with 360-degree cameras.

You can also download APPS to convert your device’s VR content and view it in a compatible format.

The above APPs are only suggestive in nature and Snapdeal claims no responsibility for functioning of the above APPs on customer’s smartphone. Customers should only download APPs through Google APP Store or Apple APP Store and check the terms and conditions carefully before authorizing download of any third party mobile APPs.