Return form will be sent to your email Id:
Want this item in next 24 hours?
Get an instant SMS with a link to download the Snapdeal App
+91
Please Enter a Valid 10 Digit Number.
Yes, Send Me A Link To The App
GET SMS
SDL184978014
{"SDL184978014":null}
Home
364, 372, 46101967, 46105502, ,
/
Books
/
Children & Young Adult Books
/
Knowledge & Learning Books
/
Education Books
/
Behind Bars in Byculla:My Days in Prison
Compare Products
Clear All
Let's Compare!
Selection Error!
You have reached the maximum number of selection. You can select only upto 4 items to compare.
You have already selected this product.
OK
View Order 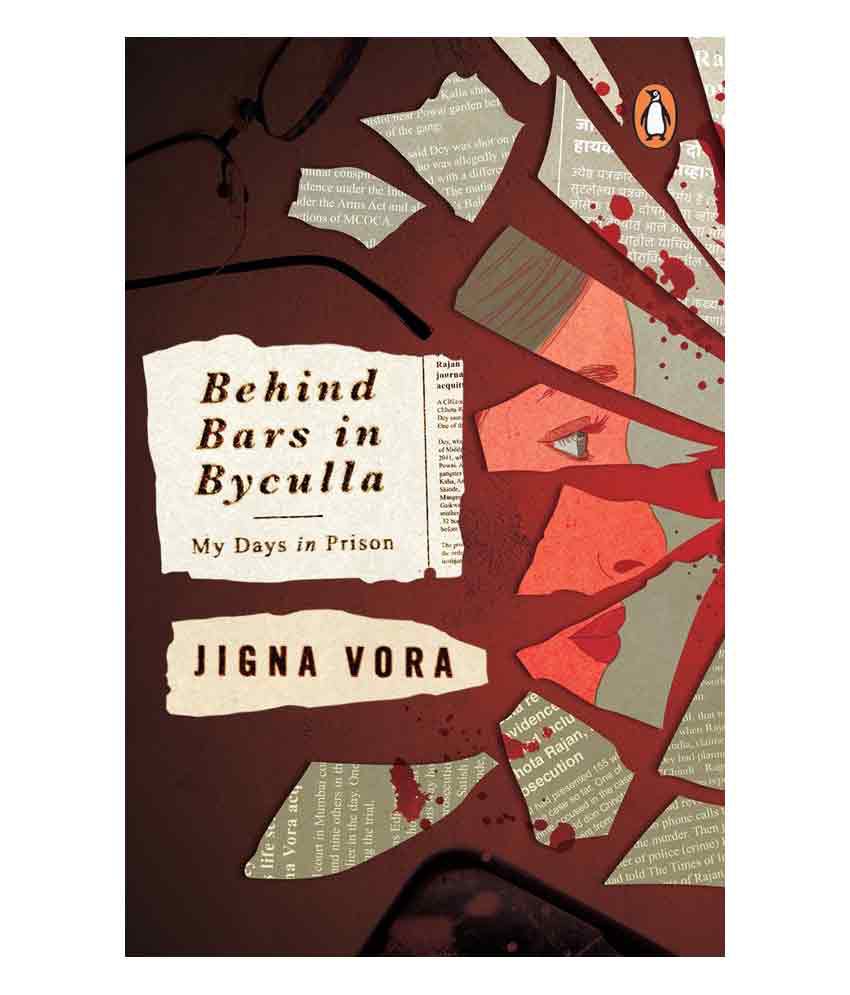 Behind Bars in Byculla:My Days in Prison

Renowned journalist Jyotirmoy Dey-fondly known as J Dey-was murdered by members of the Chhota Rajan gang in 2011. A few months later, a fellow journalist and crime reporter Jigna Vora was arrested in connection with the murder. Seven years later, some of which were spent in prison, Jigna was acquitted of all charges. This is her story in her own words, of the time in prison, the court hearings and her years as a crime reporter of breaking many frontpage stories.

Jigna's work brought her in contact with people like Himanshu Roy, the former ADGP of Maharashtra, while her time in jail put her in the company of inmates such as Pragya Thakur. She traces the intricate web of power dynamics that govern the inmates of a prison and what it takes to survive behind bars.

Jigna Vohra is a crime reporter who has worked at Free Press Journal, Midday, Mumbai Mirror and Asian Age.

Behind Bars in Byculla:My Days in Prison