Return form will be sent to your email Id:
Want this item in next 24 hours?
Get an instant SMS with a link to download the Snapdeal App
+91
Please Enter a Valid 10 Digit Number.
Yes, Send Me A Link To The App
GET SMS
SDL647536894
{"SDL647536894":null}
Home
364, 365, 46102000, ,
/
Books
/
Fiction Books
/
Action, Adventure & Thriller Books
/
Bombay Swastika
Compare Products
Clear All
Let's Compare!
Selection Error!
You have reached the maximum number of selection. You can select only upto 4 items to compare.
You have already selected this product.
OK
View Order 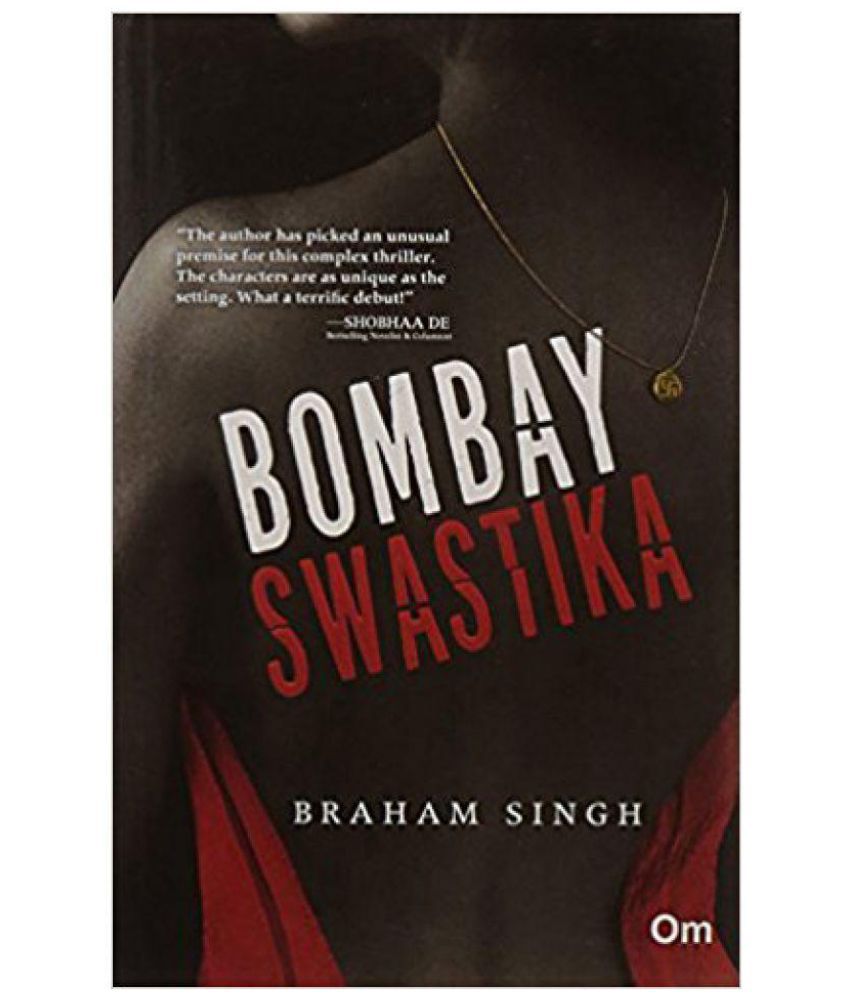 Bombay Swastika swings from a Nazi Berlin gearing up for its Final Solution, to 1964 Bombay, where Ernst Steiger, a German Jew, accidentally finds himself caught up in the murder of a young tribal, killed amidst allegations of something being stolen from a secure American compound. With the monsoons laying siege on the city, the reader accompanies Ernst past Bombay’s refugee camps and haunted whorehouses; food shortages, textbook mafias, communist protests against American PL 480 Food Aid, and peculiar happenings at India’s nuclear facility; where Dr. Homi J. Bhabha, the nation’s atomic mastermind, gets drawn into a conspiracy hatched in his absence.

This one-of-a-kind thriller unfolds through the eyes of a motley cast-Salim Ali, the South Indian, Muslim engineer and committed Marxist; Bhairavi, the enigmatic and sensual refugee girl; Sethji, the dowry messiah; Tsering Tufan-Homi Bhabha’s Smiling Buddha-dying from radiation exposure; and Andhi Ma, the blind mendicant who sees what we can’t.

Bombay Swastika is an exploration of the dark world of absolute truths.
About the Author
As Chief Product Officer of a global telecommunications company, BRAHAM SINGH writes extensively on IT and telecommunications. Shifting gears, he now gives us Bombay Swastika, his first novel. He also wrote the screenplay for Emperor, a political thriller set in Malaysia and based around their May 1969 race riots. Emperor, the novel, is near completion. He recently began research on his third novel, The Little Eunuch, set in China. He divides his time between Virginia and Hong Kong.