Return form will be sent to your email Id:
Want this item in next 24 hours?
Get an instant SMS with a link to download the Snapdeal App
+91
Please Enter a Valid 10 Digit Number.
Yes, Send Me A Link To The App
GET SMS
SDL776536119
{"SDL776536119":null}
Home
364, 365, 46102000, ,
/
Books
/
Fiction Books
/
Action, Adventure & Thriller Books
/
4.50 From Paddington
Compare Products
Clear All
Let's Compare!
Selection Error!
You have reached the maximum number of selection. You can select only upto 4 items to compare.
You have already selected this product.
OK
View Order 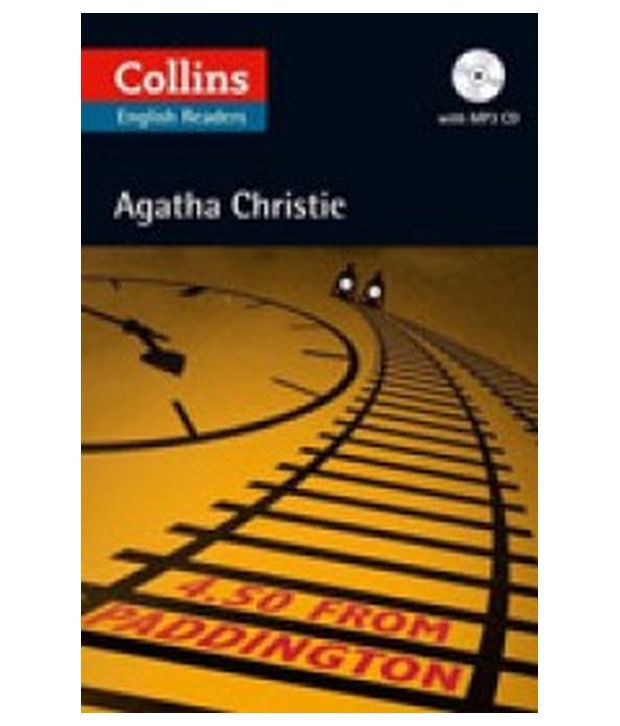 A woman is murdered on a train.

When Miss Marple telephones her friend Lucy Eyelesbarrow and asks her to go undercover to investigate, Lucy quickly accepts the challenge!

Who is the dead woman? What was the motive for her murder? And why was the body thrown from the train and later hidden at Rutherford Hall?

When a second murder takes place, everyone at Rutherford Hall seems in danger, so Miss Marple sets a trap to catch the murderer.