Return form will be sent to your email Id:
Want this item in next 24 hours?
Get an instant SMS with a link to download the Snapdeal App
+91
Please Enter a Valid 10 Digit Number.
Yes, Send Me A Link To The App
GET SMS
SDL962458330
{"SDL962458330":null}
Home
364, 365, 46102000, ,
/
Books
/
Fiction Books
/
Action, Adventure & Thriller Books
/
Collins The Man In The Brown Suit
Compare Products
Clear All
Let's Compare!
Selection Error!
You have reached the maximum number of selection. You can select only upto 4 items to compare.
You have already selected this product.
OK
View Order 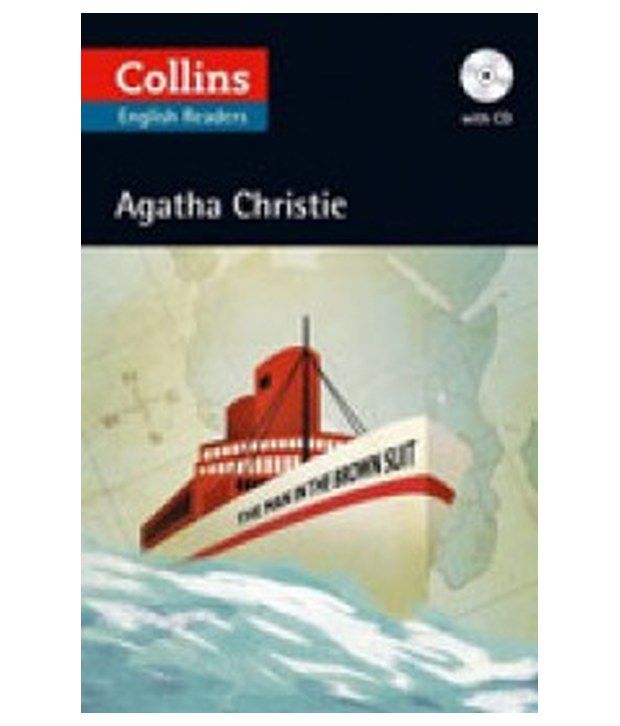 Collins The Man In The Brown Suit

Pretty, young Anne Beddingfeld comes to London looking for adventure. But adventure finds her when she sees a man fall off an Underground platform and die on the rails.

The police think the death was an accident. But who was the man in the brown suit who examined the body before running away? Anne has only one clue, but she is determined to bring the mysterious killer to justice.

Anne's adventure takes her on a cruise ship all the way to Cape Town and on into Africa...

Collins The Man In The Brown Suit