Return form will be sent to your email Id:
Want this item in next 24 hours?
Get an instant SMS with a link to download the Snapdeal App
+91
Please Enter a Valid 10 Digit Number.
Yes, Send Me A Link To The App
GET SMS
SDL278436309
{"SDL278436309":null}
Home
364, 378, 4500, ,
/
Books
/
Hobby & Craft Books
/
Photography Books
/
Eena Meena Deeka: The Story of Hindi Film Comedy
Compare Products
Clear All
Let's Compare!
Selection Error!
You have reached the maximum number of selection. You can select only upto 4 items to compare.
You have already selected this product.
OK
View Order 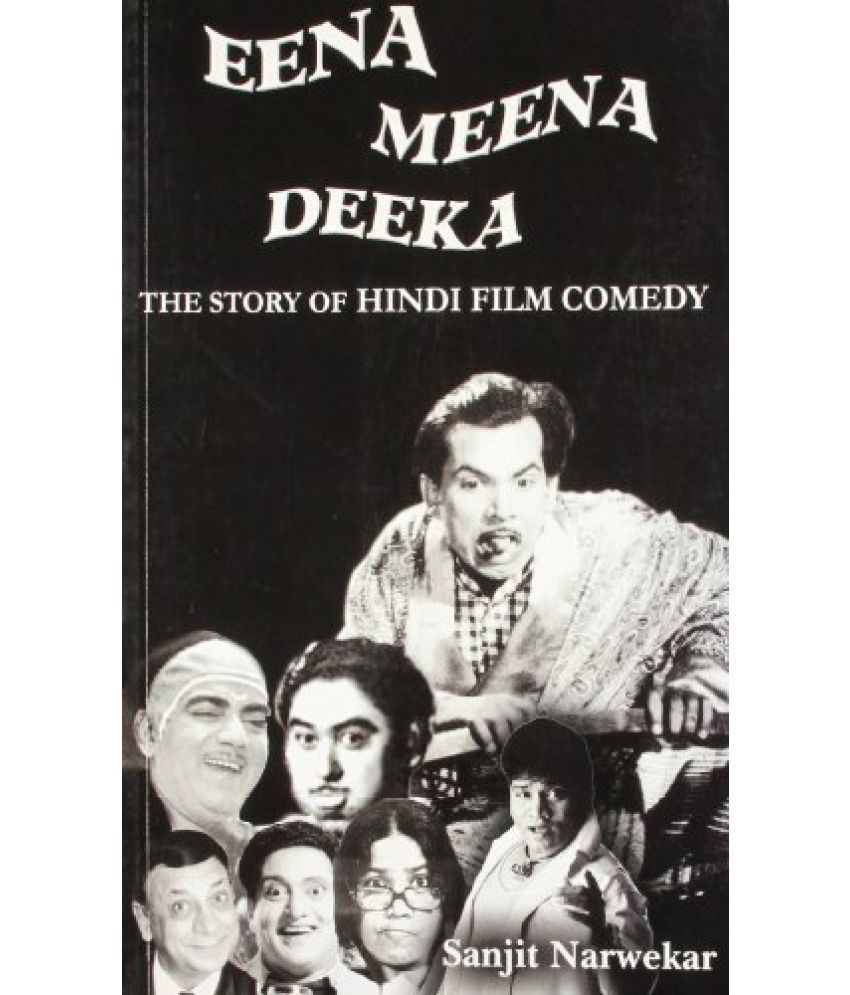 Eena Meena Deeka is a fascinating glimpse into the world of Indian screen comedy, peopled by known, as well as once-important but now-forgotten comedians, who helped evolve the genre from its first slapstick beginning to the polite comedies of manners aimed at the urban middle class. The comedian or 'vidushak' has always been an indispensable aspect of the Indian dramatic tradition. Comedy or 'hasya' is one of the nine 'rasas' as defined in Bharatmuni's Natyashastra. It was, therefore, natural for Indian cinema to readily imbibe this aspect of the dramatic tradition, with the first Indian comedy, directed by Dadasaheb Phalke, making its appearance as early as 1913.The book traces the evolution of the genre from Dhirendranath Ganguly, the first recognized 'filmmaker-comedian' who made comedies on a regular basis to the true 'godfather' of the Indian comic art, Noor Mohammed 'Charlie', who, along with his contemporaries Dixit, Ghory and Kesari, set the comic pace through much of the 1930s and 40s and much of what was to follow.The 1950s and 60s were truly the golden era of Indian film comedy-with Johnny Walker's antics, Jagdeep's rolling eyes, Johar's sardonic wit, Om Prakash's miserliness, Radhakrishen's shrill high-pitched comebacks, Mukri's playing-to-the-gallery. The list is endless. The icing on the comic cake was, of course, Kishore Kumar who eventually sacrificed his comic talent to emerge as a star singer and the inimitable Mehmood whose penchant for the bittersweet has made him an unforgettable icon.