Return form will be sent to your email Id:
Want this item in next 24 hours?
Get an instant SMS with a link to download the Snapdeal App
+91
Please Enter a Valid 10 Digit Number.
Yes, Send Me A Link To The App
GET SMS
SDL562721872
{"SDL562721872":null}
Home
364, 4362, 4497, ,
/
Books
/
Non Fiction Books
/
History & Politics Books
/
Firdous e Iblees Urdu Novel Hassan Bin Saba and its Movement in Iran 2 vol set
Compare Products
Clear All
Let's Compare!
Selection Error!
You have reached the maximum number of selection. You can select only upto 4 items to compare.
You have already selected this product.
OK
View Order 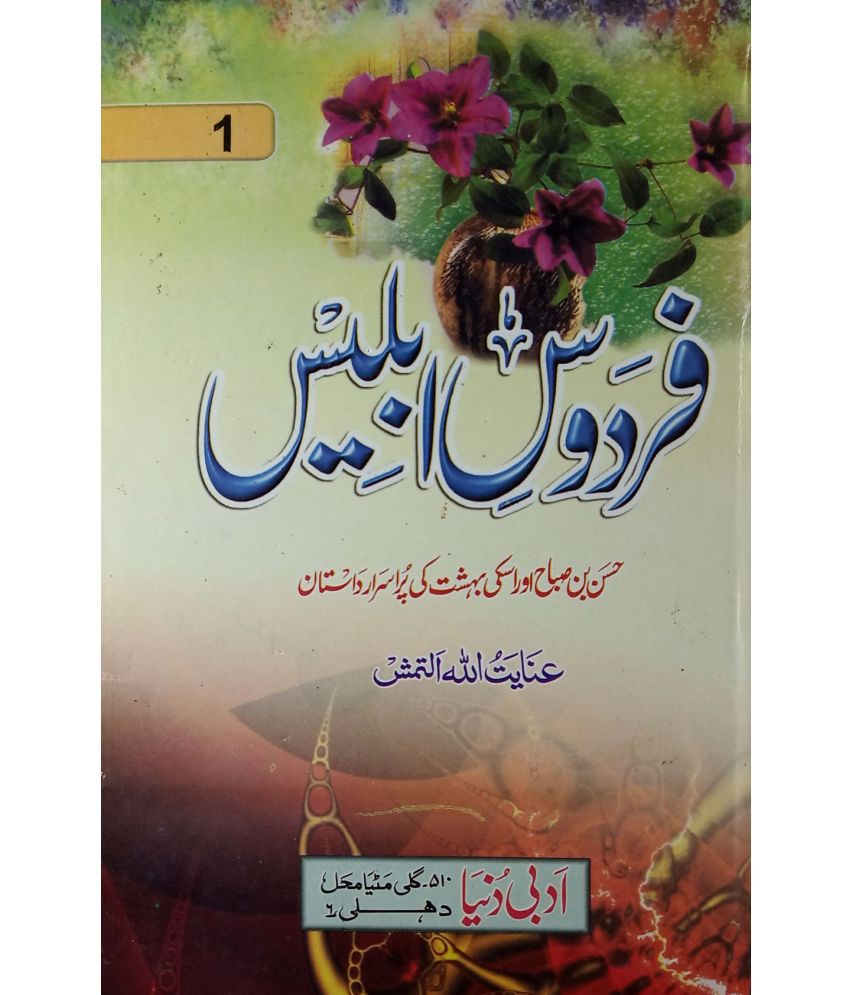 Inayatullah Altamash was one of the best writers in the history of Urdu novel. In his professional career, he wrote a large number of books and brought real stories into the book pages. He was a famous journalist, novelist, story writer, and war freelancer. The book Firdous e Iblees Novel focuses on Hassan Bin Saba and its movement. He was an intelligent person, but he used his intellect negatively. Hassan used cannabis as a weapon of slutty. He gathered a large number of people around him. He made heaven on earth and collected all things of luxury. Hassan Bin Sabah used cannabis to fulfill his evil desires. He forced his followers to use marijuana. So, all his companions were drug-addicted. Hassan arranged the killing of many prominent Muslim leaders and scholars. It severely damaged the Muslim World. In this situation, Hassan Bin Sabah arose as a military force in the Muslims. He captured some forts like Al-Moot. This fort considered as uncapturable.. Islamic novel book in Urdu. Anyone can read. Islamic Story. Historical book