Return form will be sent to your email Id:
Want this item in next 24 hours?
Get an instant SMS with a link to download the Snapdeal App
+91
Please Enter a Valid 10 Digit Number.
Yes, Send Me A Link To The App
GET SMS
SDL487073171
{"SDL487073171":null}
Home
364, 365, 46102002, ,
/
Books
/
Fiction Books
/
Romance Books
/
Half Girlfriend Paperback (Hindi) 2015
Compare Products
Clear All
Let's Compare!
Selection Error!
You have reached the maximum number of selection. You can select only upto 4 items to compare.
You have already selected this product.
OK
View Order 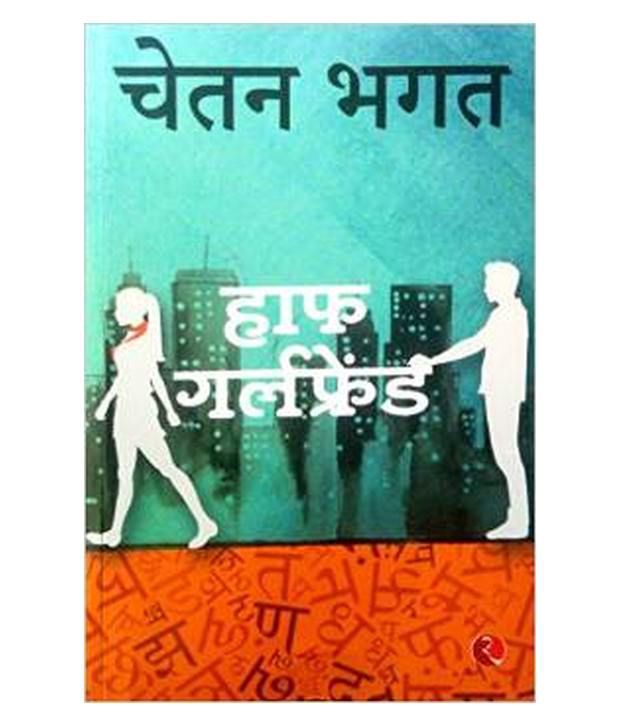 The hindi translation of Half Girlfriend was first published by Rupa & Co. in the year 2015. It deals with the new dimensions that a relationship dwells upon in the contemporary society.

Half Girlfriend is an adult romance novel set in the backdrop of Delhi & Bihar primarily. A Bihari boy Madhav falls in love with Riya, daughter of a rich Delhi businessman. They both love to play basketball and become friends. Madhav develops feelings for Riya. However, she is reluctant to commit and wants to stay just as a friend. But, Madhav does not. Riya suggests a compromise and becomes his ‘half-girlfriend’.

Born in 1974 to a Punjabi family, Chetan Bhagat received his undergraduate degree in Mechanical Engineering from IIT, Delhi. He completed MBA from IIM, Ahmedabad in the year 1997. He worked for Goldman Sachs as an Investment Banker for nearly a decade and wrote his first book Five Point Someone while still in Hong Kong.

Today, he is a full-time author, columnist, screenwriter and motivational speaker. He is married to Anusha Suryanarayanan and has two sons.