Return form will be sent to your email Id:
Want this item in next 24 hours?
Get an instant SMS with a link to download the Snapdeal App
+91
Please Enter a Valid 10 Digit Number.
Yes, Send Me A Link To The App
GET SMS
SDL004122953
{"SDL004122953":null}
Home
364, 366, 4403, 46105650, ,
/
Books
/
Academic Texts
/
Humanities Books
/
History Books
/
H.P. Blavatsky and the Masters of the Wisdom
Compare Products
Clear All
Let's Compare!
Selection Error!
You have reached the maximum number of selection. You can select only upto 4 items to compare.
You have already selected this product.
OK
View Order 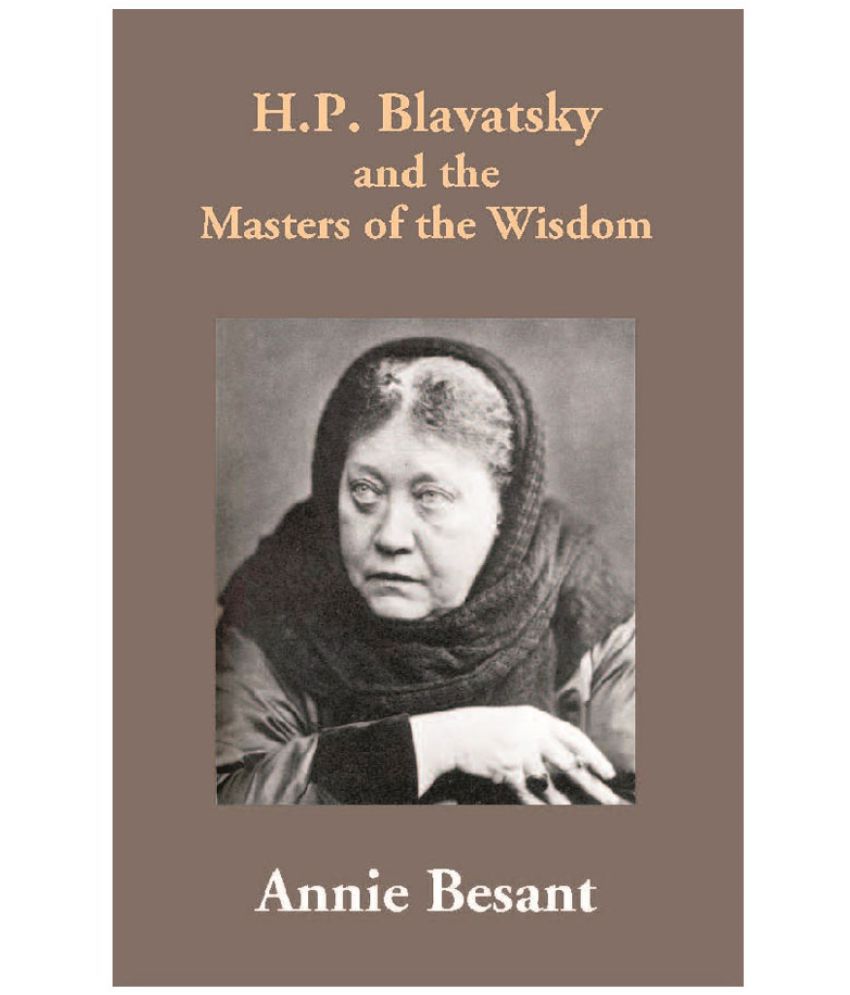 H.P. Blavatsky and the Masters of the Wisdom

Sixteen years and a half have gone since Helena Petrovna Blavatsky passed away from this mortal world. Yet attacks are still made upon her veracity, upon her character, and good and sympathetic men still turn away from the Theosophical Society with: 'Oh! I do not care to belong to it; it was founded by Mme. Blavatsky, who was convicted of fraud by the Psychical Research Society." The articles which defended her at the time have long been out of print, and are forgotten; Dr. Hodgson, the writer of the S.P.R. report, became a believer in phenomena far more wonderful than those which he denied in his youthful self-confidence, and also became himself the victim of misrepresentation and ridicule. The large circulation of Mme. Blavatsky's priceless works, the spread of the ideas which she spent her life in learning and teaching, the growth of the Theosophical Society which she founded at the orders of her Master, and with the aid of her colleague.

Annie Besant nee Wood was born on 1st October 1847 and was Died on 20th September 1933. In 1867 Annie at the age of 20 got married Frank Besant, a clergyman and they had two children. Annies increasingly anti religious views led to their legal septer just saw the source from which a universe proceeds is a manifested divine being to action in 1873. She then became a prominent speaker for the National Secular Society as well as a wrtier and a close friend of Charles Bradlaugh and in 1877 they were prosecuted for publishing a book by birth controller Campaigner. The scandal made them famous, and Brad laugh was subsequently elected M.P. for Northampton in 1880. Thereafter she became involved with union action, including the bloody Sunday demonstration and the London match girls strike of 1898. She was a leading speaker for both the Fabian Society and the Marxist Social Democratic Federation. She was also elected to the London School Board for tower hamlets, topping the poll ,even though few women were qualified to vote at that time. She started the Central Hindu School in Benares as a chief means of achieving her objects.

H.P. Blavatsky and the Masters of the Wisdom