Sorry! In Conversation with the Stars by Anupama Chopra is sold out. 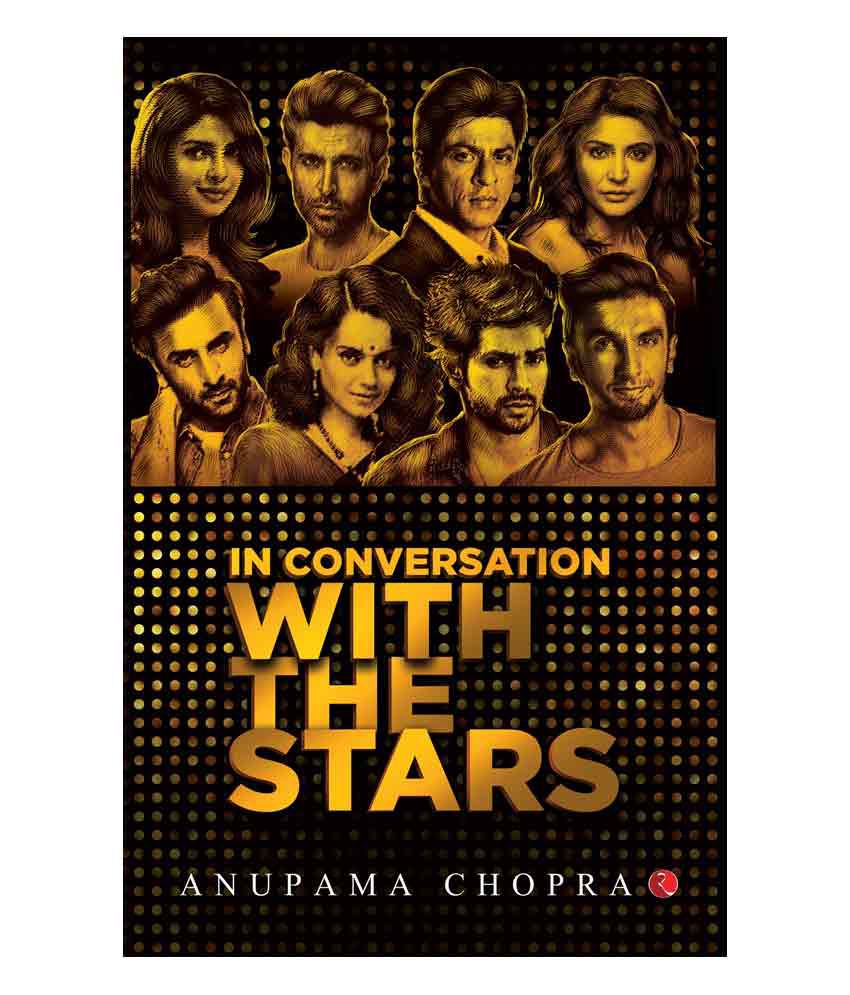 In Conversation with the Stars by Anupama Chopra

This product has been sold out
serviceCentreDetails
Be the first to review
Have a question?
pay
Rs  500
We will let you know when in stock
notify me
Thank you for your interest

A sparkling look into the lives and work of some of the most glittering stars of Indiancinema!In Conversation with the Stars is an extraordinary collection of curated interviews with some of thekey figures of Hindi cinema. The artists discuss the art and craft of films on the Film Companionplatform.In each of the interactions, film critic Anupama Chopra deep dives into what makes an artist—from Shah Rukh Khan to Ranbir Kapoor, Anushka Sharma to Priyanka Chopra—tick, providinga window into the people behind the larger-than-life persona.Through wide-ranging and in-depth discussions that make for a rich reading experience, theseconversations also reveal how each of them grapple with both success and failure, and what itreally means to be in the spotlight. This is a sparkling look into the lives and work of some ofthe most glittering stars of Indian cinema.

Anupama Chopra is the founder and editor of the leading entertainment platform, FilmCompanion. She has been writing about Bollywood since 1993. Her work has previously appearedin publications such as The New York Times, Los Angeles Times, Hindustan Times and Vogue India