Return form will be sent to your email Id:
Want this item in next 24 hours?
Get an instant SMS with a link to download the Snapdeal App
+91
Please Enter a Valid 10 Digit Number.
Yes, Send Me A Link To The App
GET SMS
SDL433782361
{"SDL433782361":null}
Home
364, 378, 4500, ,
/
Books
/
Hobby & Craft Books
/
Photography Books
/
Khantastic: The Untold Story Of Bollywood'S Trio
Compare Products
Clear All
Let's Compare!
Selection Error!
You have reached the maximum number of selection. You can select only upto 4 items to compare.
You have already selected this product.
OK
View Order 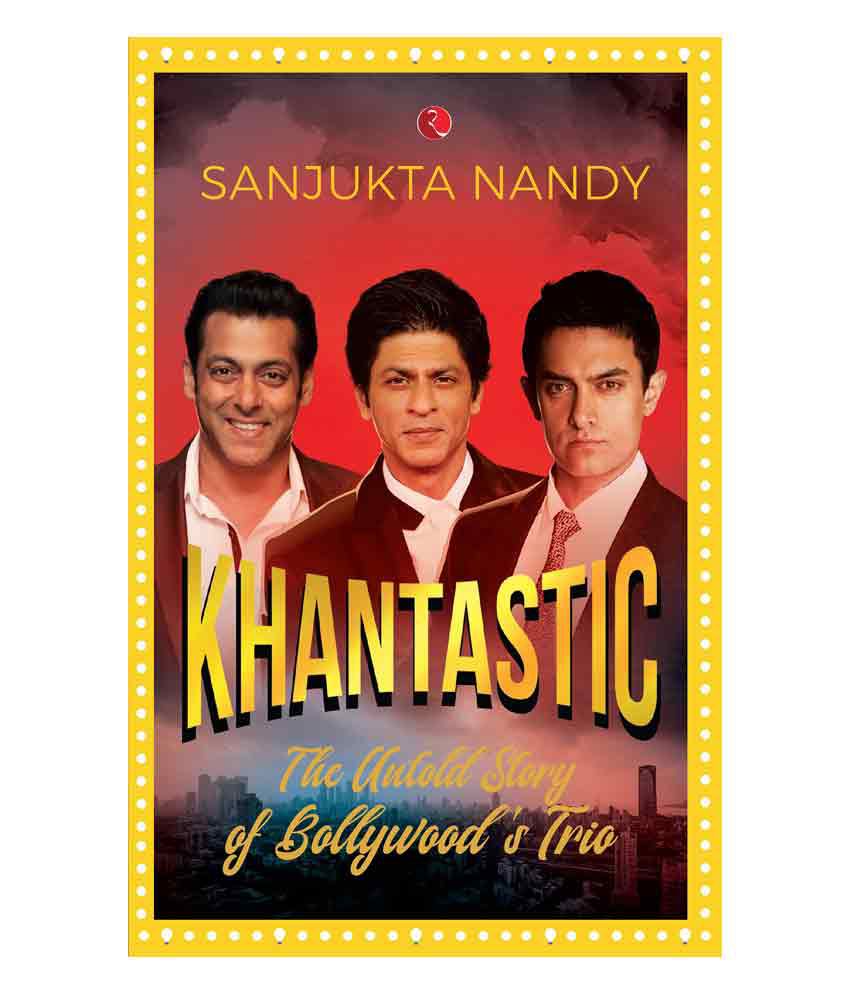 KHANtastic answers all these questions. Destiny binds together this charismatic trio—Salman, Shah Rukh and Aamir. They not only started their journey in Bollywood around the same time but also share vestiges of Pashtun descent in their bloodline. Over time, their tempestuous rivalry turned into friendship as they became an indomitable triumvirate. Three diff-erent, yet magnetic personalities—they form the three points of the invisible Bandra Triangle in Mumbai as their brotherhood reigns permanently over a capricious Bollywood.

SANJUKTA NANDY is a writer, an architect and an avid movie buff who lives in Mumbai. She hails from a media family and has experienced the film industry up close and personal. She has designed homes for celebrities, written television scripts, doctored film scripts and co-produced a film starring Nawazuddin Siddiqui, an actor who has worked with the Khan trio of Bollywood.