Return form will be sent to your email Id:
Want this item in next 24 hours?
Get an instant SMS with a link to download the Snapdeal App
+91
Please Enter a Valid 10 Digit Number.
Yes, Send Me A Link To The App
GET SMS
SDL235790339
{"SDL235790339":null}
Home
364, 365, 46102005, ,
/
Books
/
Fiction Books
/
Humour
/
Khushwant Singh On Humour
Compare Products
Clear All
Let's Compare!
Selection Error!
You have reached the maximum number of selection. You can select only upto 4 items to compare.
You have already selected this product.
OK
View Order 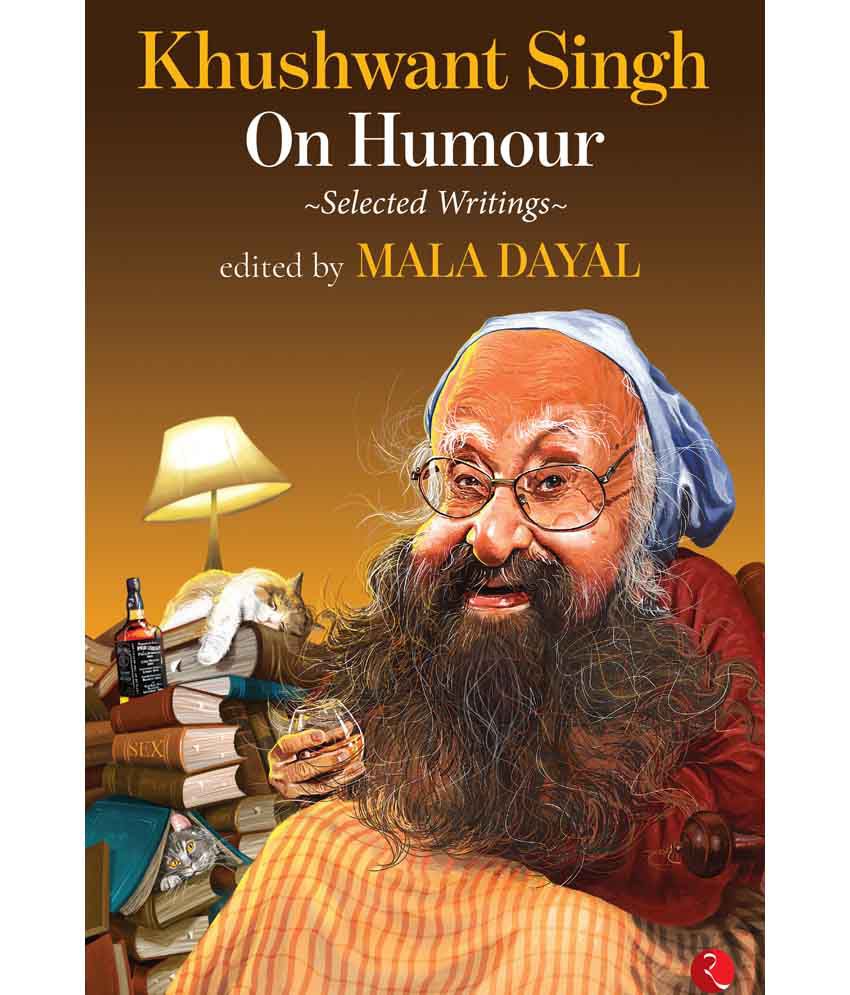 Humour is something very subtle and therefore eludes precise definition…[it] is not hurtful. On the contrary, it is an antibiotic against hate. That’s as close as I can get to defining a sense of humour.

Khushwant Singh had the unusual ability to laugh at himself. He was known for a rather large repertoire of jokes—some that he had made up and others picked from friends and books. In fact, his columns invariably ended with a joke or two, often contributed by his readers. He was always the kind to notice the funny side of even serious subjects like death. This fine collection of his works is replete with his trademark with and humour.

Khushwant Singh on Humour is a must-read, an antidote to these stressful times.

Born in Punjab’s Hadali village (now in Pakistan) in 1915, Khushwant Singh was among India’s best-known and most widely read authors and journalists. He was founder–editor of Yojana, and editor of The Illustrated Weekly of India, National Herald and Hindustan Times. His first book, The Mark of Vishnu and Other Stories, was published in 1950. He published six novels—Train to Pakistan, I Shall Not Hear the Nightingale (retitled The Lost Victory), Delhi: A Novel, The Company of Women, Burial at Sea and The Sunset Club. Among his other books are an autobiography, Truth, Love and a Little Malice, and a two-volume history of the Sikhs. In addition, he published translations of Hindi and Urdu novels.Khushwant Singh was a member of the Rajya Sabha from 1980 to 1986. He was awarded the Padma Bhushan in 1974, which he returned in 1984 to protest the siege of the Golden Temple by the Indian Army. In 2007, he was awarded India’s second-highest civilian honour, the Padma Vibhushan. Singh died in 2014. He is survived by his son, Rahul Singh, daughter, Mala Dayal, and granddaughter, Naina Dayal.

Mala Dayal has been involved with developing, editing and writing books for over forty years. She is the author of The Story of Hanuman, The Story of Krishna, The Ramayana in Pictures and Nanak: the Guru. She lives in New Delhi.