Return form will be sent to your email Id:
Want this item in next 24 hours?
Get an instant SMS with a link to download the Snapdeal App
+91
Please Enter a Valid 10 Digit Number.
Yes, Send Me A Link To The App
GET SMS
SDL903657071
{"SDL903657071":null}
Home
364, 365, 46102000, ,
/
Books
/
Fiction Books
/
Action, Adventure & Thriller Books
/
Man-eaters of Kumaon
Compare Products
Clear All
Let's Compare!
Selection Error!
You have reached the maximum number of selection. You can select only upto 4 items to compare.
You have already selected this product.
OK
View Order 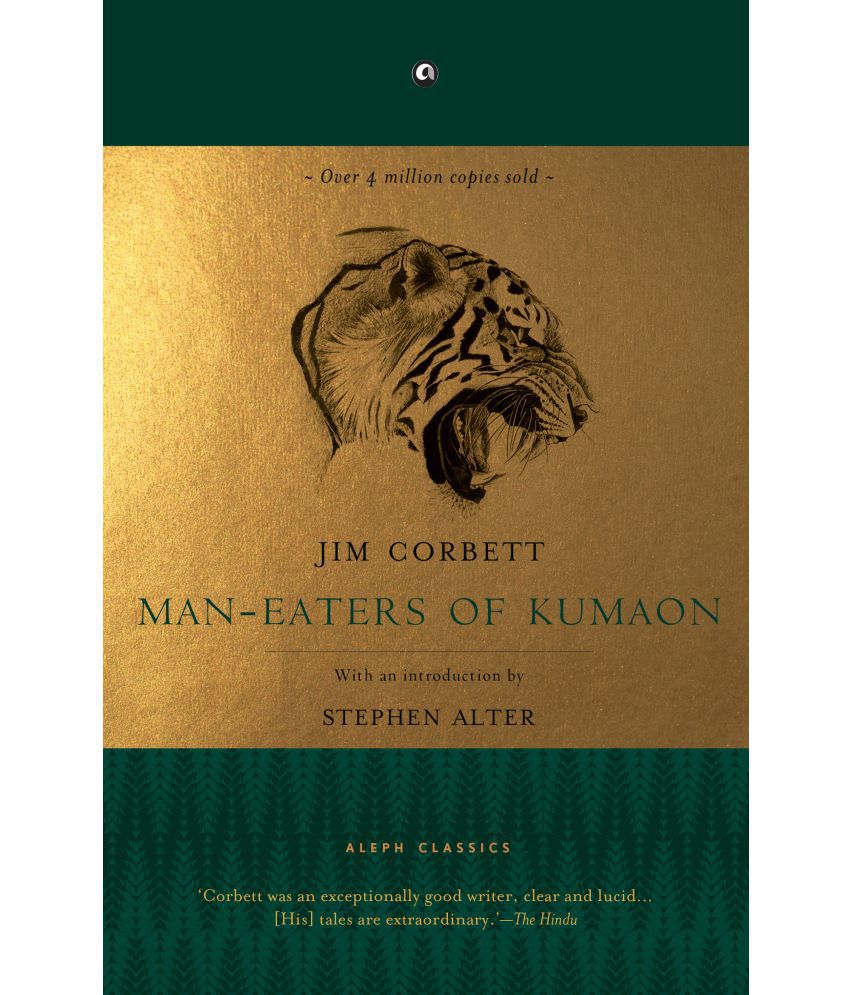 Man-eaters of Kumaon is the best known of Jim Corbetts books. It has sold over four million copies since it was published in 1944. These stories of hunting man-eating tigers in the Kumaon region of Uttarakhand in the early twentieth century are filled with adventure and suspense. But there;s more to them than that. As several commentators and reviewers have remarked, what makes Corbetts book so remarkable is his deep knowledge of nature and jungle lore. He was an exceptional writer as well. Writes Stephen Alter in his introduction: The vivid imagery of Corbetts prose remains as crisp and clear as a spring morning in the foothills of the terai.

Edward James Corbett (1875-1955) was born in the Himalayan hill station of Nainital. At the young age of seventeen he joined the Indian Railways, and twenty-two years later left it to return to Nainital to run a hardware shop. Although he is best known for his hunting exploits, he was also one of the first generation of conservationists in India. When the country gained independence, he emigrated to Kenya where he continued to photograph and occasionally hunt the wild animals which were his greatest passion.