Sorry! On a Shoestring to Coorg: An Experience of Southern India is sold out. 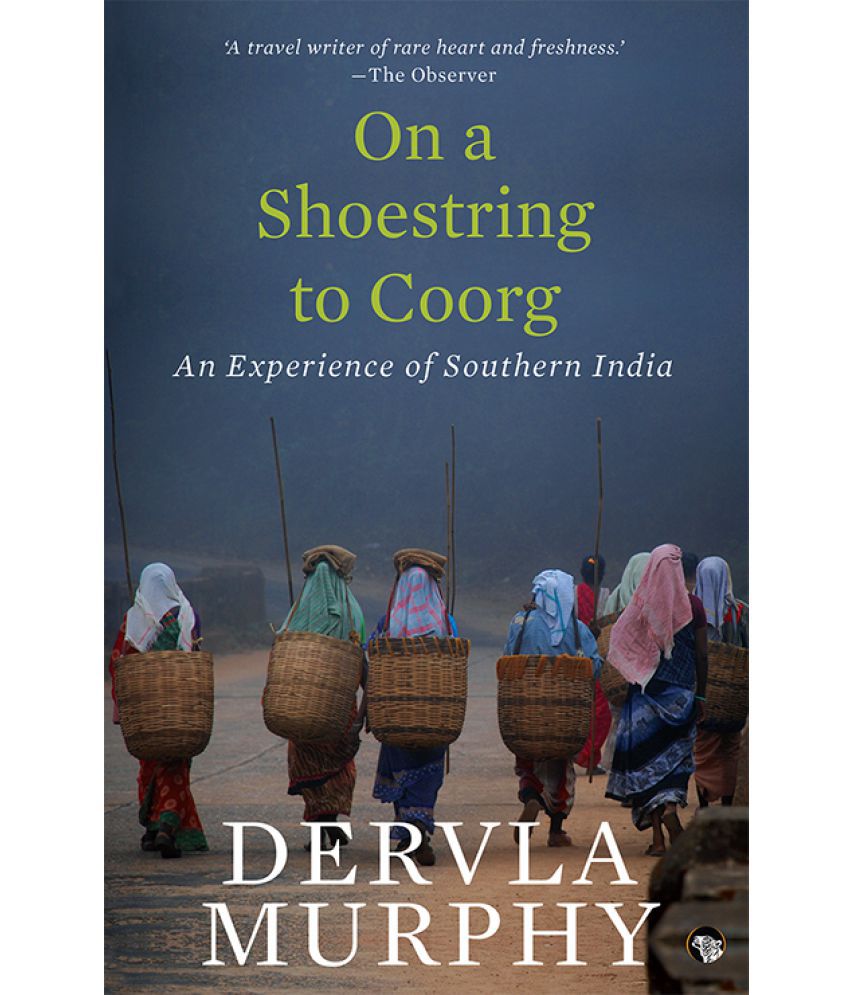 On a Shoestring to Coorg: An Experience of Southern India

This product has been sold out
serviceCentreDetails
Be the first to review
Have a question?
pay
Rs  450
We will let you know when in stock
notify me
Thank you for your interest

‘Dervla Murphy is the best kind of traveller: observant, high-spirited, open-minded, and impervious to discomfort…[Her] keen appreciation of natural beauty makes the tiny province of Coorg appear as an earthly paradise.’—Sunday Telegraph

One of the world’s great travel writers, Dervla Murphy, and her young daughter, Rachel—with little money, no taste for luxury and few concrete plans—meander their way slowly south from Bombay to the southernmost point of India, Cape Comorin, in 1973. Interested in everything they see, but only truly enchanted by people, they stay in fishermen’s huts and no-star hotels, travelling in packed-out buses, on foot and by boat. But instead of pressing ever onwards, they double back to the place they liked most, the hill province of Coorg, and settle down to live there for two months. In this book, Dervla Murphy creates an extraordinarily affectionate portrait of these cardamom-scented, spiritually and agriculturally self-sufficient highlands.

Dervla Murphy was born in Ireland in 1931, to a family involved in the Irish Republican movement. She was educated at the Ursuline Convent in Waterford until she was fourteen, when she left to keep house for her father and to nurse her mother who had been invalided by arthritis. Dervla did this for sixteen years with occasional breaks bicycling across Europe. Her mother’s death left her free to go farther afield and in 1963 she cycled to India. Here she worked with Tibetan refugee children before returning home after a year to write her first two books. Dervla’s first book, Full Tilt: Ireland to India with a Bicycle, was published in 1965. Over twenty other titles have followed. Dervla has won worldwide praise for her writing and has been described as a ‘travel legend’ and ‘the first lady of Irish cycling’. Now in her eighties, she continues to travel around the world and remains passionate about politics, conservation, bicycling and beer.