Sorry! Promises of a firefly is sold out. 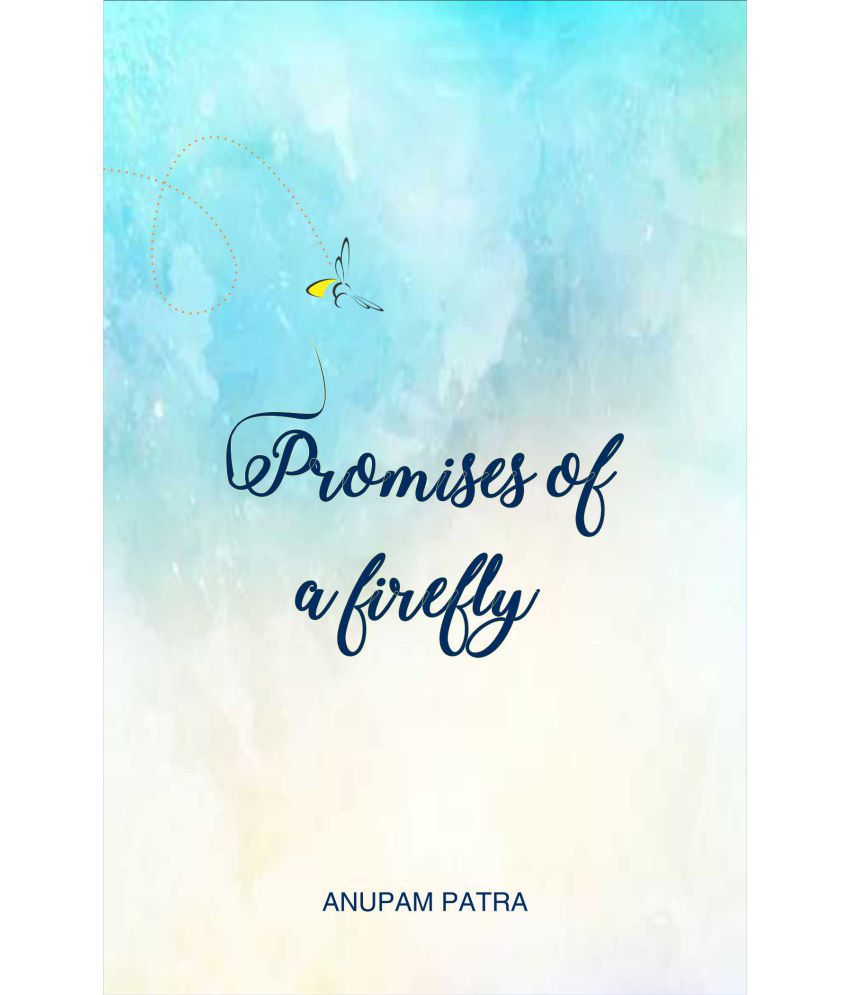 Promises of a firefly

This product has been sold out
serviceCentreDetails
4.7 3 0 (4.7) 3 Ratings Have a question?
pay
Rs  170
We will let you know when in stock
notify me
Thank you for your interest

"About the Book: A blind girl’s chance meeting with a stranger sets her on an unforgettable journey of love and light; a loveless marriage is rebuilt by the very thing that is meant to destroy it; an estranged mother’s fight to reunite with her daughter reveals to her the strengths and flaws of bonds of blood, two women separated by years of hostility discover the many forms of heaven and hell as fate decides to redeem their relationship; an eighty year old man’s chronicle of love and loss that tells us all about the permanent consequences of choosing against our heart’s will. These are stories of promises and letdowns, of faith and betrayal, of sins and atonement; these are stories that introduce us to lovers, bravehearts, convicts and prostitutes. ‘Promises of a Firefly’ binds together eleven tales that remind us of our gifts, our glories and the crushing limits of our lives. About the Author: Anupam was born and raised in the millennium city of Cuttack in Odisha. He finished his schooling and graduation while growing up in the thousand year old city’s narrow lanes and ambient warmth. Inspite of the necessity of having to pursue science and then law for a career, his love for art has always shone the light of his soul. He used to teach and has worked as a banker prior to taking up public service as his profession. An avid lover of all forms of art, he confesses to find comfort in telling stories. Promises of a Firefly is Anupam’s debut book. "