Return form will be sent to your email Id:
Want this item in next 24 hours?
Get an instant SMS with a link to download the Snapdeal App
+91
Please Enter a Valid 10 Digit Number.
Yes, Send Me A Link To The App
GET SMS
SDL747539657
{"SDL747539657":null}
Home
364, 375, 46102936, ,
/
Books
/
Competitive Exams
/
Civil Services Exams
/
Revisiting Modern European History: 1789-1945
Compare Products
Clear All
Let's Compare!
Selection Error!
You have reached the maximum number of selection. You can select only upto 4 items to compare.
You have already selected this product.
OK
View Order 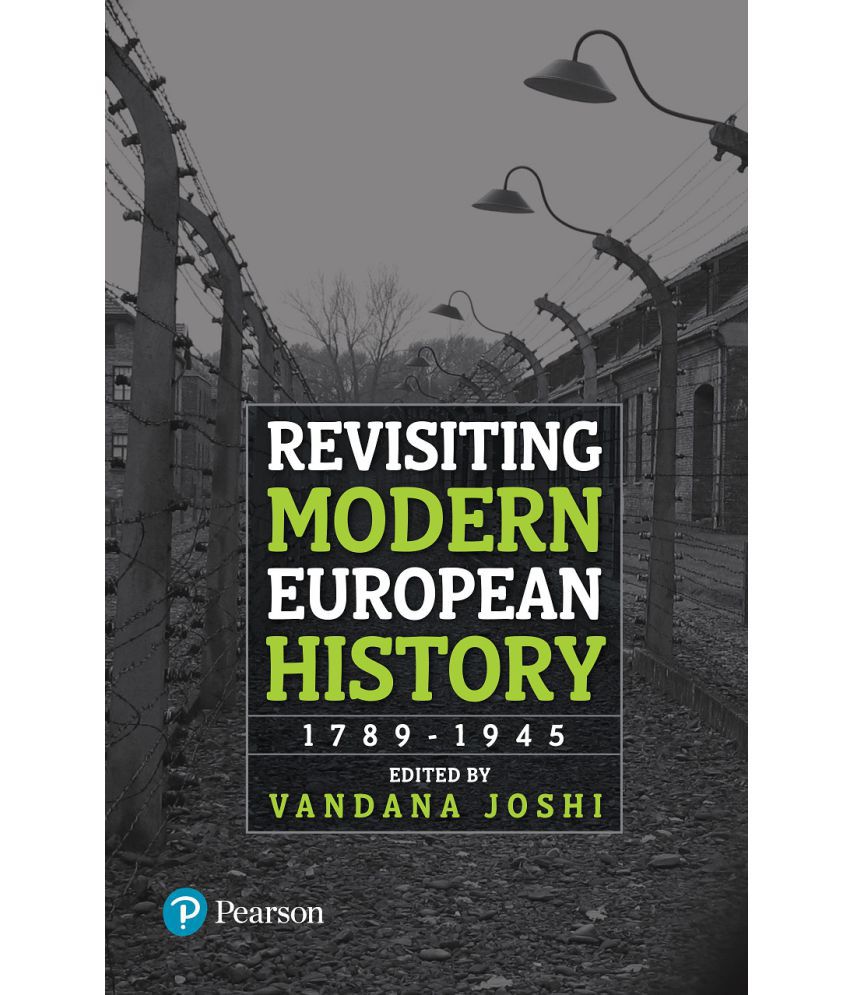 Revisiting Modern European History complements the first edited volume Themes in Modern European History: Social Movements and Cultural Currents 1789-1945. The two together offer changing perspectives and comprehensive surveys of some of the most profound events and processes of modern European history. While the first volume dealt with modern movements, revolutions and cultural developments, the present volume looks at these transformations through the lens of gender, race, class and nation. It revisits the grand narrative of modern Europe in which Europe is depicted as the fulcrum of universal enlightenment, progress, growth, improvement and prosperity.

Vandana Joshi is Associate Professor at the department of History, Sri Venkateswara College, University of Delhi. She has been an Alexander von Humboldt fellow and a visiting professor at the Humboldt University. She has published internationally acclaimed works on gender, sexuality, war and Nazi Germany. Her dissertation won the Fraenkel Prize in Contemporary History and was published as Gender and Power in the Third Reich: Female Denouncers and the Gestapo 1933–45 by Palgrave in 2003. She edited Themes in Modern European History: Social Movements and Cultural Currents 1789–1945 with Orient Blackswan in 2010.