Return form will be sent to your email Id:
Want this item in next 24 hours?
Get an instant SMS with a link to download the Snapdeal App
+91
Please Enter a Valid 10 Digit Number.
Yes, Send Me A Link To The App
GET SMS
SDL862437101
{"SDL862437101":null}
Home
364, 365, 4494, ,
/
Books
/
Fiction Books
/
Literature & Fiction Books
/
Rightfully Wrong Wrongfully Right
Compare Products
Clear All
Let's Compare!
Selection Error!
You have reached the maximum number of selection. You can select only upto 4 items to compare.
You have already selected this product.
OK
View Order 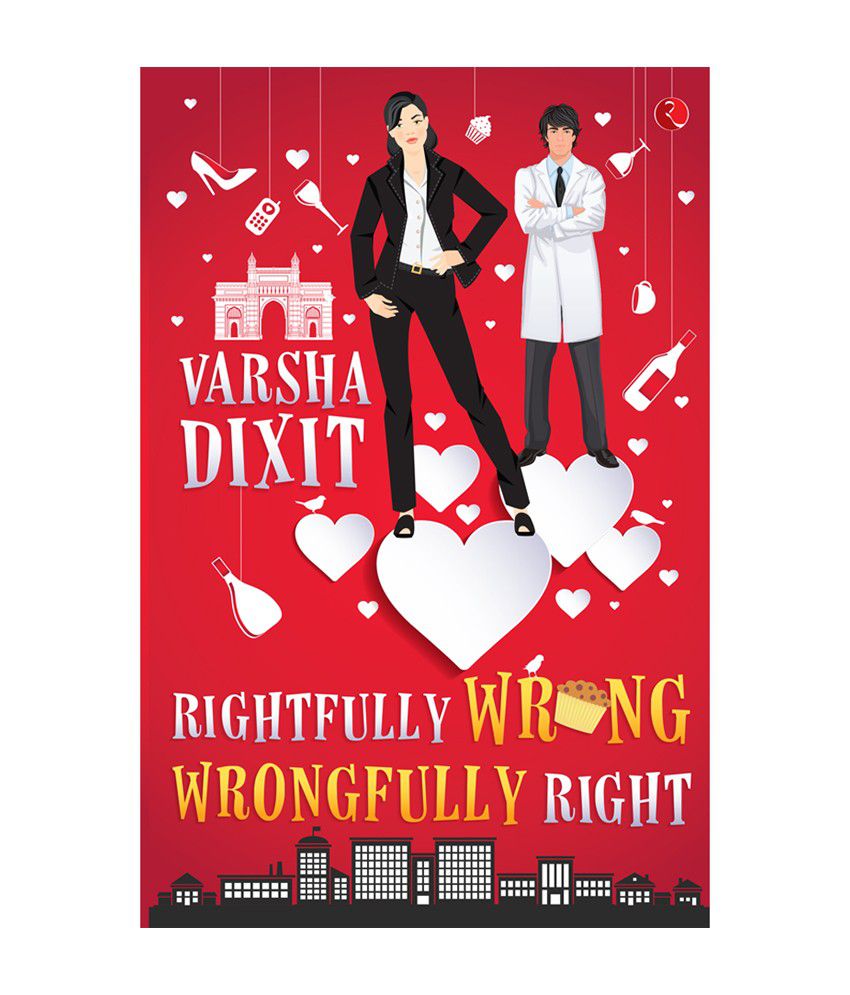 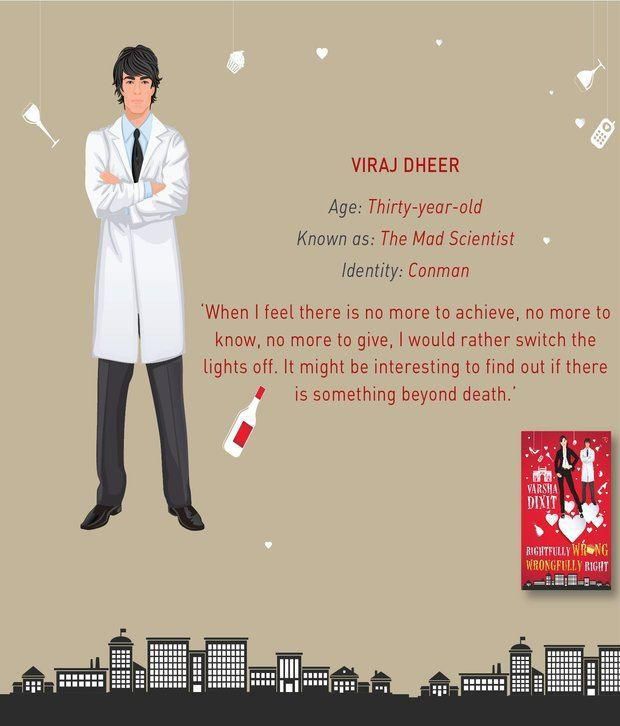 Love is in the air again and this time it's steamy, bold and manipulative! Gayatri, a rich, spoiled diva, is fighting to establish herself even as her tyrant father pushes her into a life not of her choice. Viraj is a genius and a con who shuns society and its hypocrisies. Gayatri sees Viraj only as a means to an end. For Viraj, Gayatri is the epitome of all that he despises. So when their paths cross, it is a battle of feisty wills and desire. Will Gayatri and Viraj prove to be each other's salvation or annihilation? From the best-selling author of Right Fit Wrong Shoe and Wrong Means Right End comes Rightfully Wrong Wrongfully Right. All the unforgettable characters of the earlier two bestsellers make a comeback in this unforgettable story of hurt, hearts and hope. This is a tumultuous journey of two Wrongs who might just make everything Right! Author Info: Varsha Dixit is the author of the bestselling novels, Right Fit Wrong Shoe (2009), Xcess Baggage (2010), Wrong Means Right End (2012), and Only Wheat Not White (2014). She worked in the Indian television industry before moving to the US with her family. Varsha actively interacts with readers through her website www.varshadixit.com and Facebook author page. Her Twitter handle is @Varsha20.