Return form will be sent to your email Id:
Want this item in next 24 hours?
Get an instant SMS with a link to download the Snapdeal App
+91
Please Enter a Valid 10 Digit Number.
Yes, Send Me A Link To The App
GET SMS
SDL632332075
{"SDL632332075":null}
Home
682, 46139089, ,
/
Hobbies
/
Collectibles
/
Samritika Ventures India Gandhi Rashtriya Smarak Nidhi Complete Set of 5 UNC Receipt Rare
Compare Products
Clear All
Let's Compare!
Selection Error!
You have reached the maximum number of selection. You can select only upto 4 items to compare.
You have already selected this product.
OK
View Order 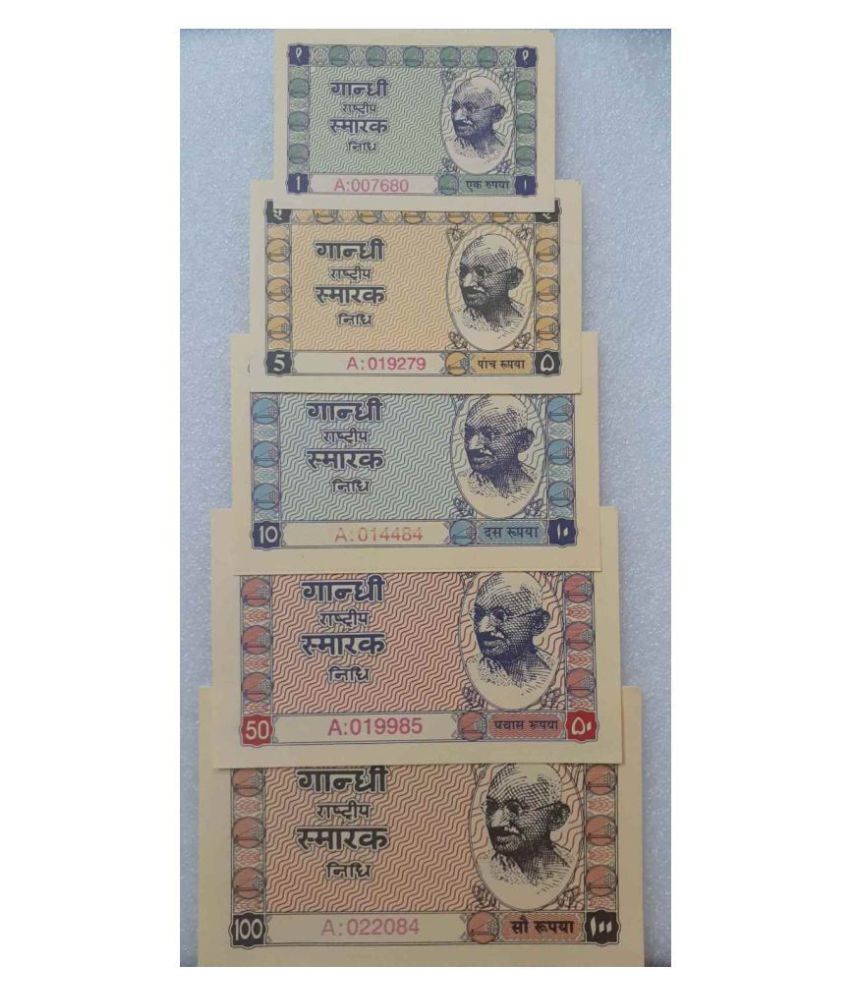 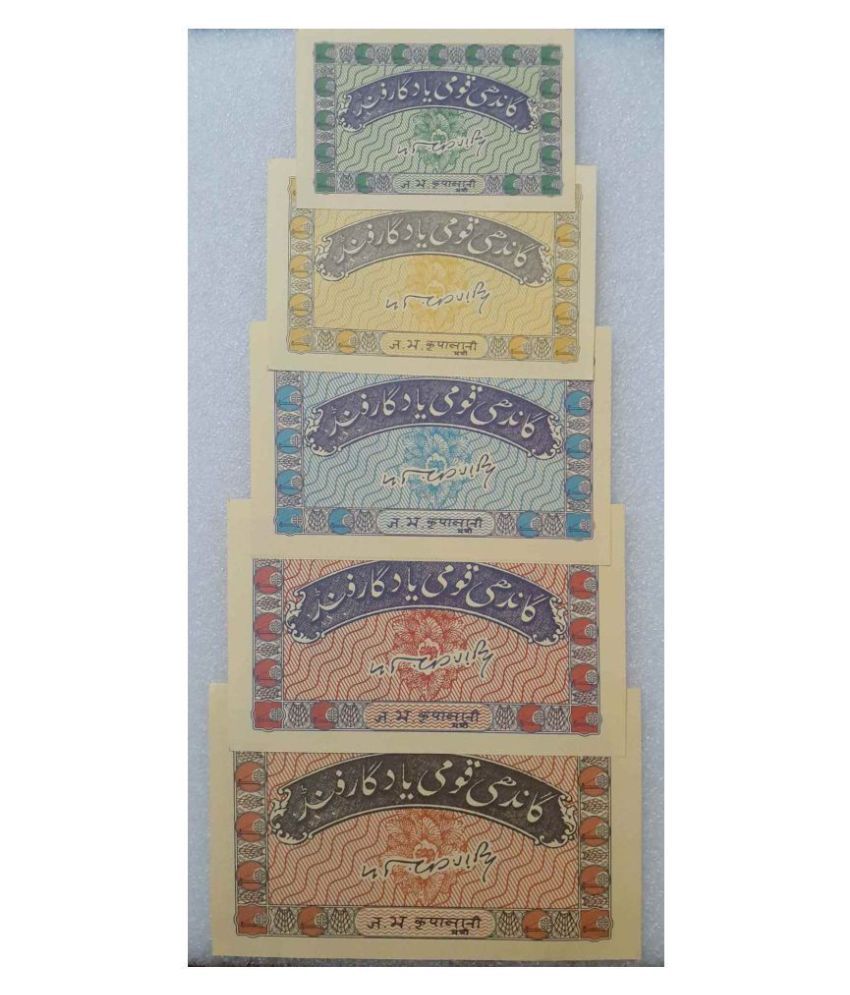 GANDHI RASHTRIYA SMARAK NIDHI INDIA VERY RARE EXTREMLY RARE, VERY DIFICULT TO FIND THESE, INDIA GANDHI RASHTRIYA SMARAK NIDHI Gandhi Smarak Nidhi FRONT GANDHI PICTURE, HINDI SCRIPT:- GANDHI RASHTRIYA SMARAK NIDHI. PLEASE : YOU WILL GET SIMILIAR BUT DIFFERENT SERIAL NUMBER WHAT YOU SEE IN THE SCAN, AND BACK SIGNETURE OF J M KRIPLANI The Gandhi Smarak Nidhi , also called the National Gandhi Memorial Trust and the Gandhi Qaumi Yaadgar Fund, is a memorial trust run by the Central Government of India established to commemorate the life of Mahatma Gandhi . It funds the maintenance of various places associated with Mahatma Gandhi's activities during India's freedom movement, and is also a leading producer of literature on Gandhi and Gandhian thought in India. The initial public fund raising for the Trust was considered to be very successful, and Dr. Martin Luther King wrote that at ,130 million it was "perhaps the largest, spontaneous, mass monetary contribution to the memory of a single individual in the history of the world Fund-raising receipt for the Gandhi Smarak Nidhi signed by Acharya Kriplani from 1949. It says "Gandhi Rashtriya Smarak Nidhi" in Hindi on one side, and "Gandhi Qaumi Yaadgar Fund" in Urdu on the obverse. Qty - 5 UNC Receipts