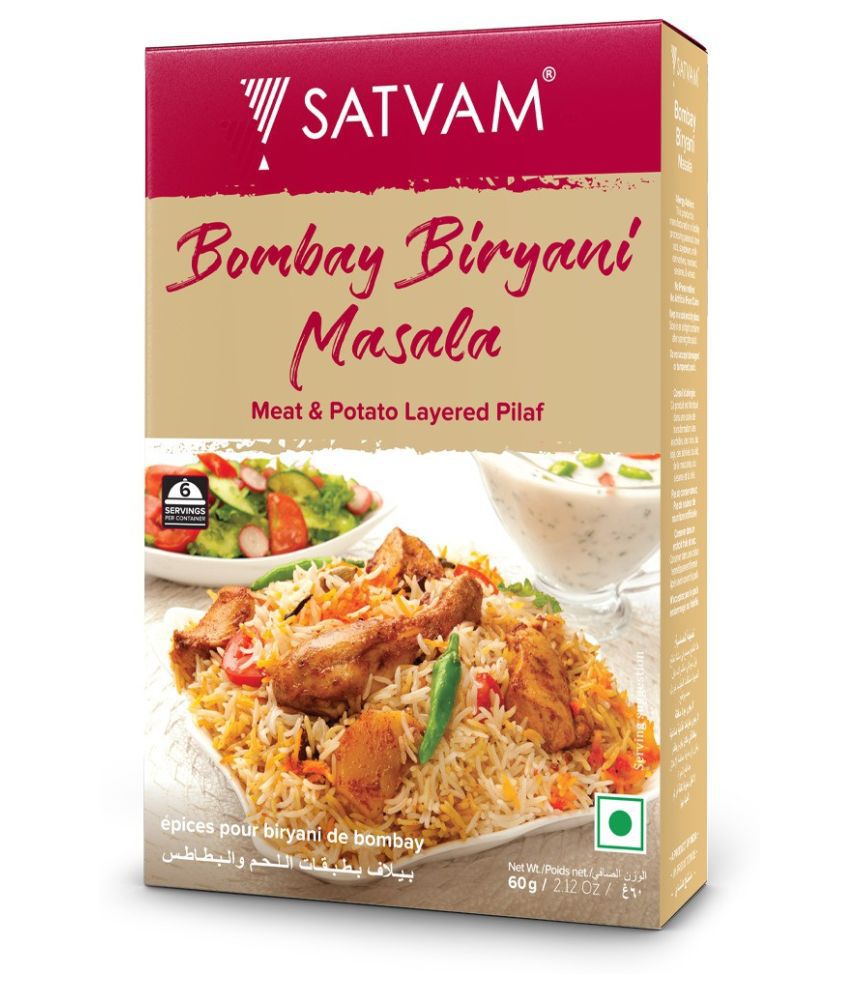 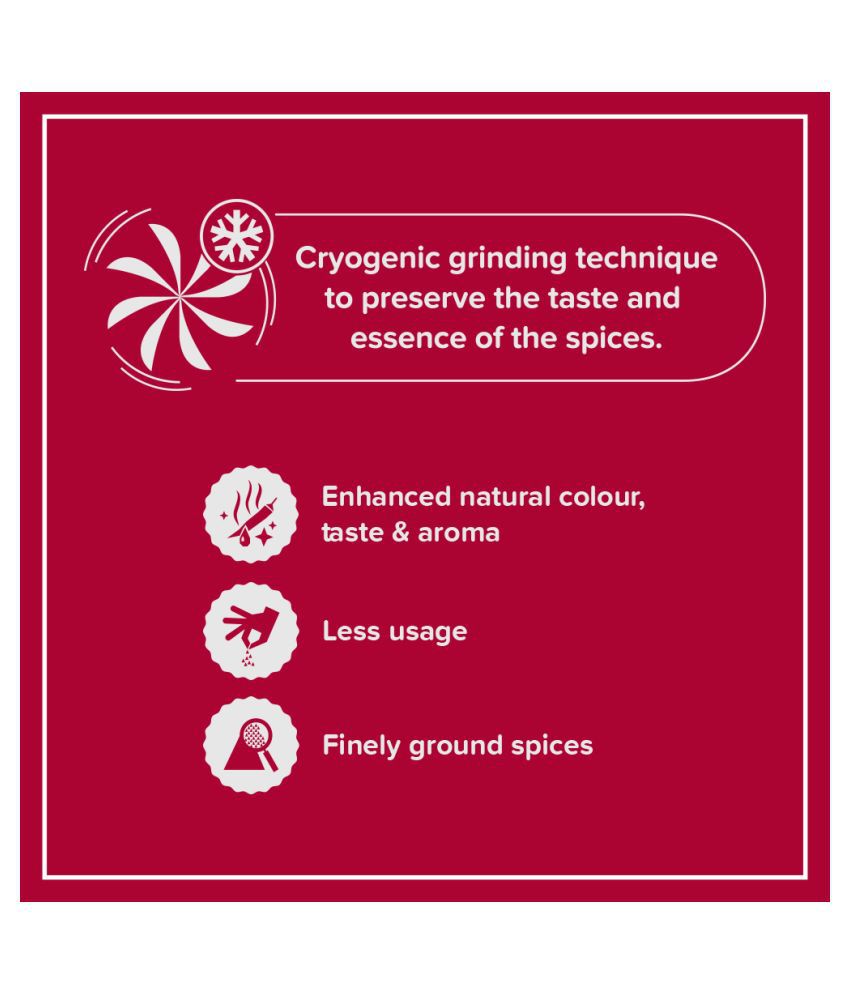 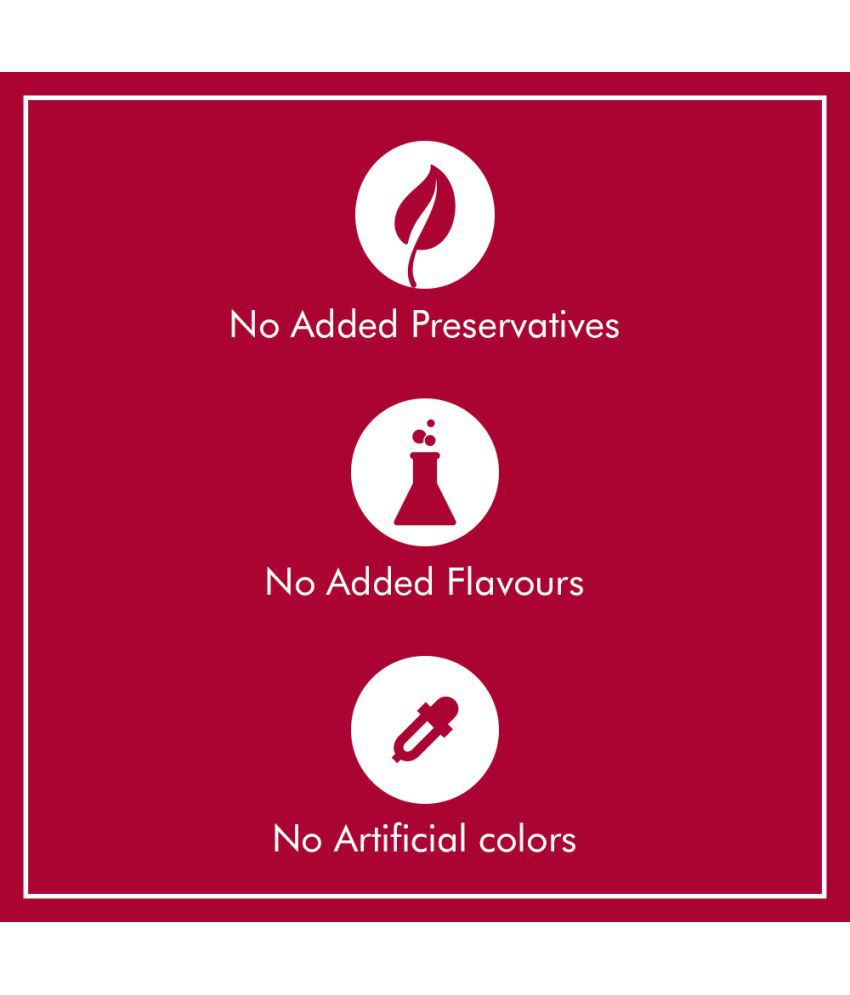 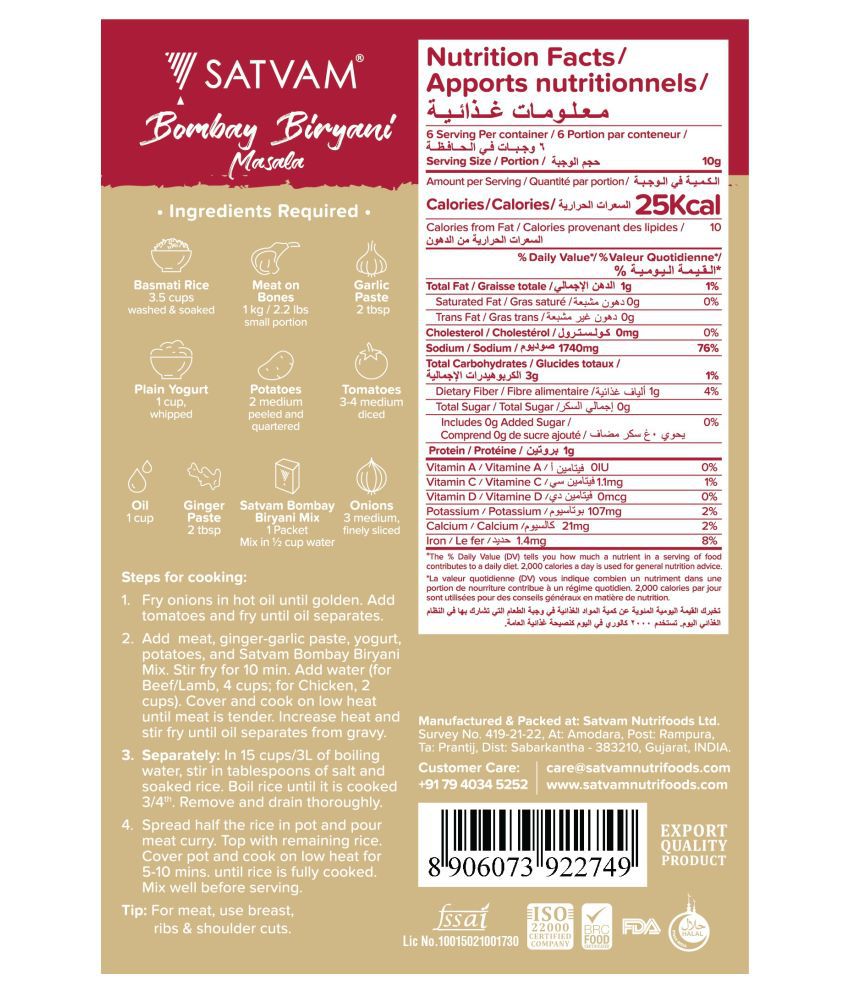 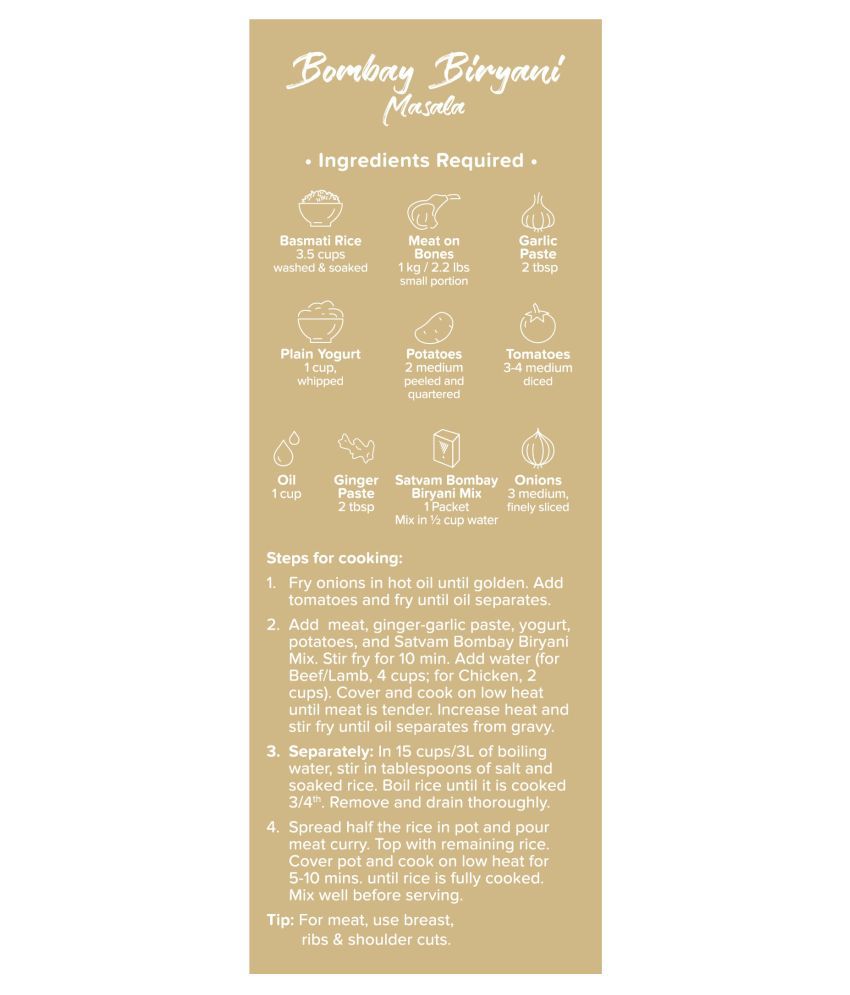 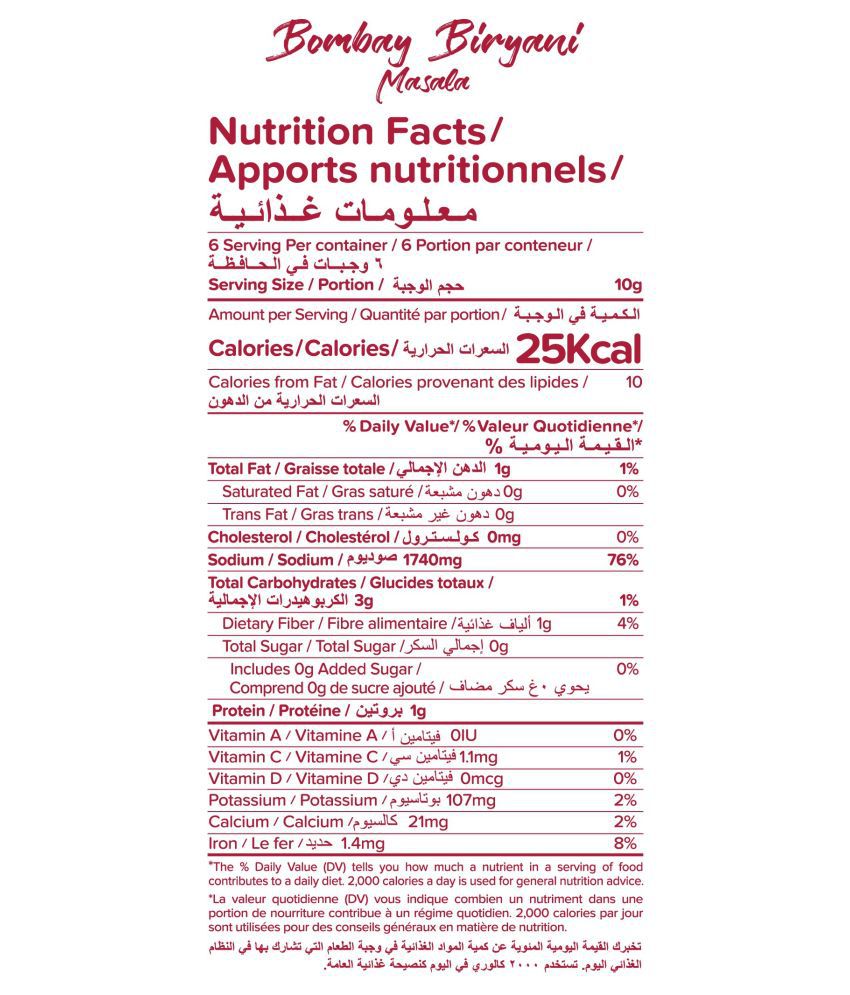 Biryani is a world famous rice and meat preparation. Biryani is also prepared without meat in India, to suit the vegetarian people. In both vegetarian and non-vegetarian preparations, the crux of its signature taste lies in biryani masala. Biryani masala is prepared from an extensive range of herbs and spices, as defined in the traditional recipe of biryani. Satvam Nutrifoods sources in the best quality raw ingredients and grinds them using cryogenic grinding technology in totally hygienic plants. For the centuries old authentic taste of biryani, buy biryani masala from Satvam, with the purest quality and the authentic taste. Satvam Nutrifoods is a reputed name in Indian and international market as one of the best biryani masala manufacturer and exporter in India.