Return form will be sent to your email Id:
Want this item in next 24 hours?
Get an instant SMS with a link to download the Snapdeal App
+91
Please Enter a Valid 10 Digit Number.
Yes, Send Me A Link To The App
GET SMS
SDL083603485
{"SDL083603485":null}
Home
364, 365, 46102839, ,
/
Books
/
Fiction Books
/
General Fiction
/
The Curve of Chance
Compare Products
Clear All
Let's Compare!
Selection Error!
You have reached the maximum number of selection. You can select only upto 4 items to compare.
You have already selected this product.
OK
View Order 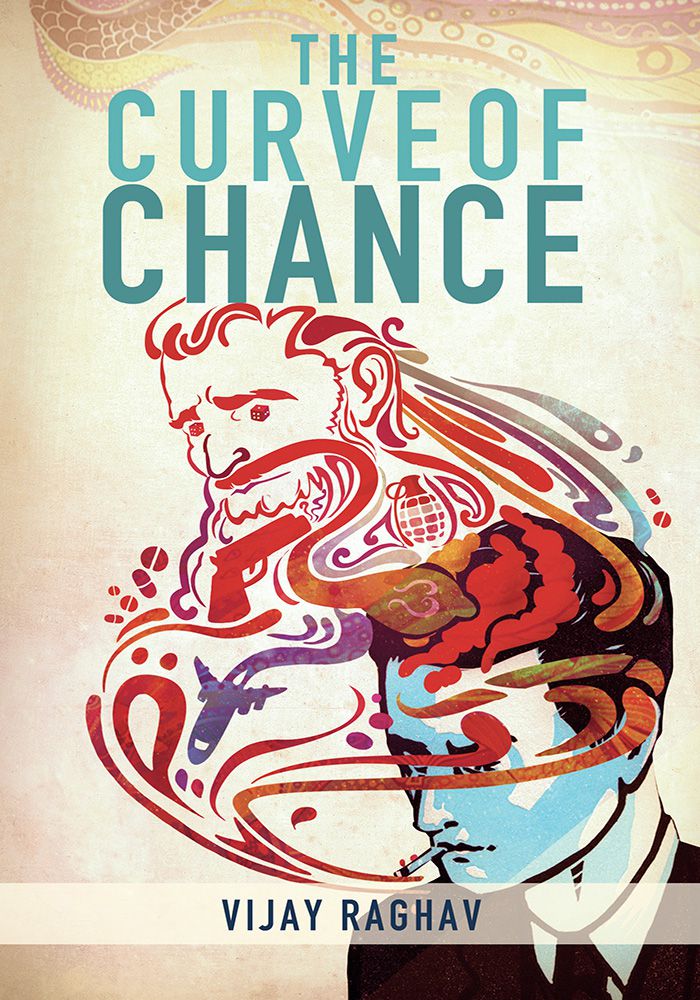 The Curve of Chance

Here’s a book of four intriguing short stories entwined with threads of chance and probability. Set in Mumbai, these tales are a heady mix of facts and fantasies. Filled with abstract concepts and unrivalled in content, each short story deals with timely coincidences and untimely encounters.
A herpetologist who explores the therapeutic effects of snake venom is drawn into a roller coaster ride when his friend accidentally walks into the aftermath of a drug deal gone askew. A local drug lord and his aide hunt for a cocaine deal worth many crores while their real intention is to cause mayhem in New York by detonating dirty bombs. An honest police officer heading the Anti-Narcotics Cell refuses to swallow the karma pill as he fights and suffers from a rare insidious disease which affects his voluntary muscle movements. And, in the exclusive first story, a maverick scientist, inspired by the idea of projecting thoughts as images, creates an improved version of Tesla’s theoretical thought camera. Later, he curses himself for being in the wrong place at the wrong time when a wealthy liquor baron urges him to recreate his remarkable invention and drags him to a world where immortality and wickedness are the unwritten norms.
So do you want to snuggle into the boring world of determinism or do you want to plunge into the rough seas of randomness and chaos?
Author info

Born in Chennai in 1983, Vijay Raghav studied engineering at Madras University and completed his Post Graduate studies in Business Management from Bharathidasan Institute of Management. A Technology professional in the day and a writer at heart, Vijay’s literary career began as a poet in 2012 after he published his first book – The Peak of all Thoughts – a bouquet of poetic essays discussing various aspects of life written in prose–poetry style. He launched his debut novel Fall – a riveting story of love, envy, deceit and mystery – in 2013. He reads everything he can lay his hands on from Milan Kundera, Jiddu Krishnamurthy, Friedrich Nietzsche to Keigo Higashino, Stephen Hawking and Stephen King.

The Curve of Chance