Return form will be sent to your email Id:
Want this item in next 24 hours?
Get an instant SMS with a link to download the Snapdeal App
+91
Please Enter a Valid 10 Digit Number.
Yes, Send Me A Link To The App
GET SMS
SDL438783177
{"SDL438783177":null}
Home
364, 365, 46102002, ,
/
Books
/
Fiction Books
/
Romance Books
/
THE FAULT IN OUR STARS
Compare Products
Clear All
Let's Compare!
Selection Error!
You have reached the maximum number of selection. You can select only upto 4 items to compare.
You have already selected this product.
OK
View Order 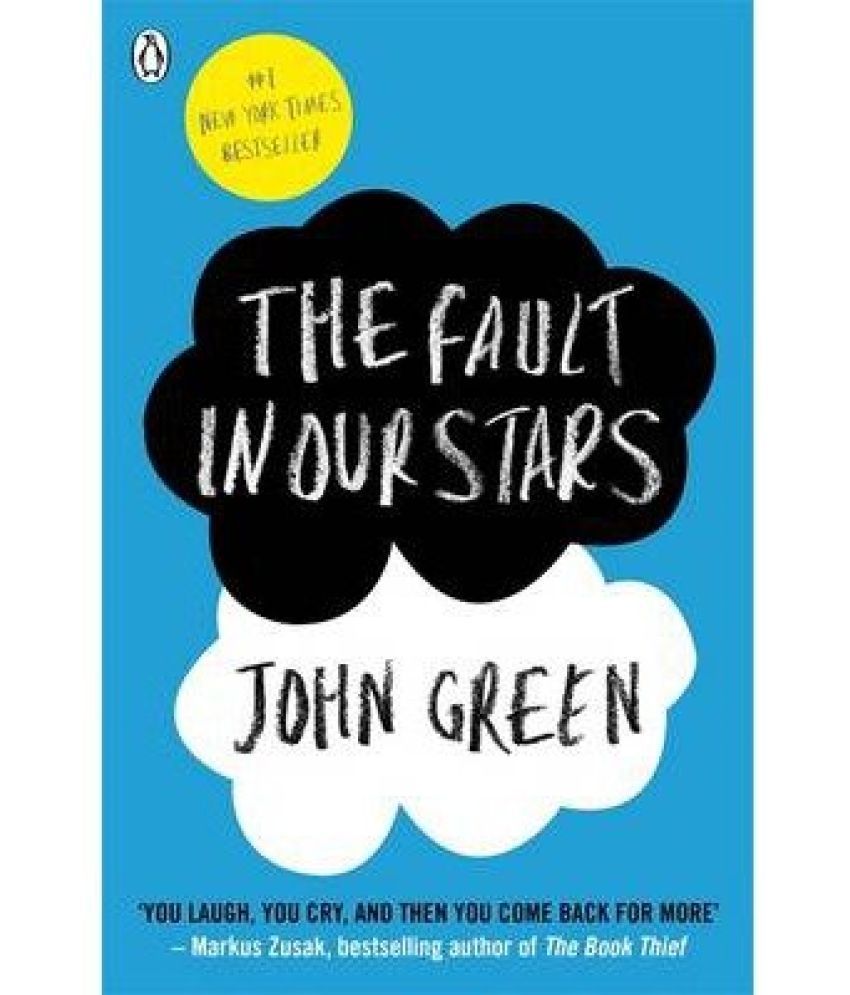 THE FAULT IN OUR STARS

This book revolves around a teenage girl named Hazel Grace Lancaster who is fighting lung cancer. Always reluctant to go to the support group, it was just her mother’s behest to finally make her attend the group. Who knew chapters of her life were about to be rewritten. While attending the support group, she meets Augustus Waters, who lost his leg due to osteosarcoma. After befriending, what follows is roller coaster of emotions and love.

The author perfectly manages to make the readers be pulled into the character’s lives and feel the emotions, the ups and downs, the motivation, the inspiration and awareness of the effects of harsh cancer. After all the fights against the life, characters still live the moments together happily, being supportive, falling in love and making the most of it even while life was bringing them down.

About the Author
John Green, an American author is number one best-selling author in New York Times. Looking for Alaska, An Abundance of Katherines, Paper Towns, and The Fault in Our Stars are among his best-selling books. Green was among the 100 most influential people in the world according to Times Magazine. He is also a recipient of Michael L. Printz Award in 2006 and Edgar Award winner in 2009.

Sell this item on Snapdeal
Sold by
B Women
(4.0)
View Store
0 more seller starting from Rs. 233
Sell on Snapdeal
Explore MoreRomance Books
More Romance Books From The Fault in Our Stars
In Same Price

THE FAULT IN OUR STARS