Return form will be sent to your email Id:
Want this item in next 24 hours?
Get an instant SMS with a link to download the Snapdeal App
+91
Please Enter a Valid 10 Digit Number.
Yes, Send Me A Link To The App
GET SMS
SDL334563156
{"SDL334563156":null}
Home
364, 365, 4494, ,
/
Books
/
Fiction Books
/
Literature & Fiction Books
/
Three Thousand Stitches: Ordinary People, Extraordinary Lives Paperback by Sudha Murty
Compare Products
Clear All
Let's Compare!
Selection Error!
You have reached the maximum number of selection. You can select only upto 4 items to compare.
You have already selected this product.
OK
View Order 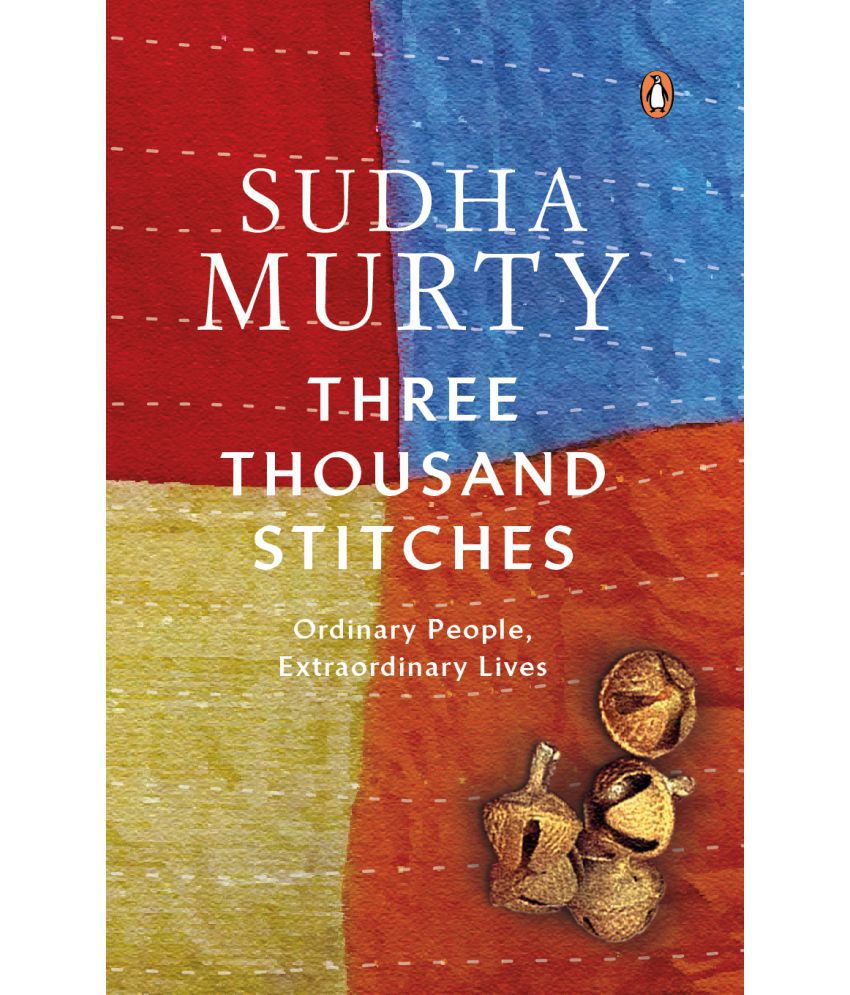 So often, it's the simplest acts of courage that touch the lives of others. Sudha\nMurty-through the exceptional work of the Infosys Foundation as well as through\nher own youth, family life and travels-encounters many such stories . . . and she\ntells them here in her characteristically clear-eyed, warm-hearted way. She\ntalks candidly about the meaningful impact of her work in the devadasi\ncommunity, her trials and tribulations as the only female student in her\nengineering college and the unexpected and inspiring consequences of her\nfather's kindness. From the quiet joy of discovering the reach of Indian cinema\nand the origins of Indian vegetables to the shallowness of judging others based\non appearances, these are everyday struggles and victories, large and small.\nUnmasking both the beauty and ugliness of human nature, each of the real-life\nstories in this collection is reflective of a life lived with grace.

Sudha Murty was born in 1950 in Shiggaon in north Karnataka. She did her\nMTech in computer science, and is now the chairperson of the Infosys\nFoundation. A prolific writer in English and Kannada, she has written novels,\ntechnical books, travelogues, collections of short stories and non-fictional\npieces, and four books for children. Her books have been translated into all the\nmajor Indian languages. Sudha Murty was the recipient of the R.K. Narayan\nAward for Literature and the Padma Shri in 2006, and the Attimabbe Award from\nthe government of Karnataka for excellence in Kannada literature in 2011.