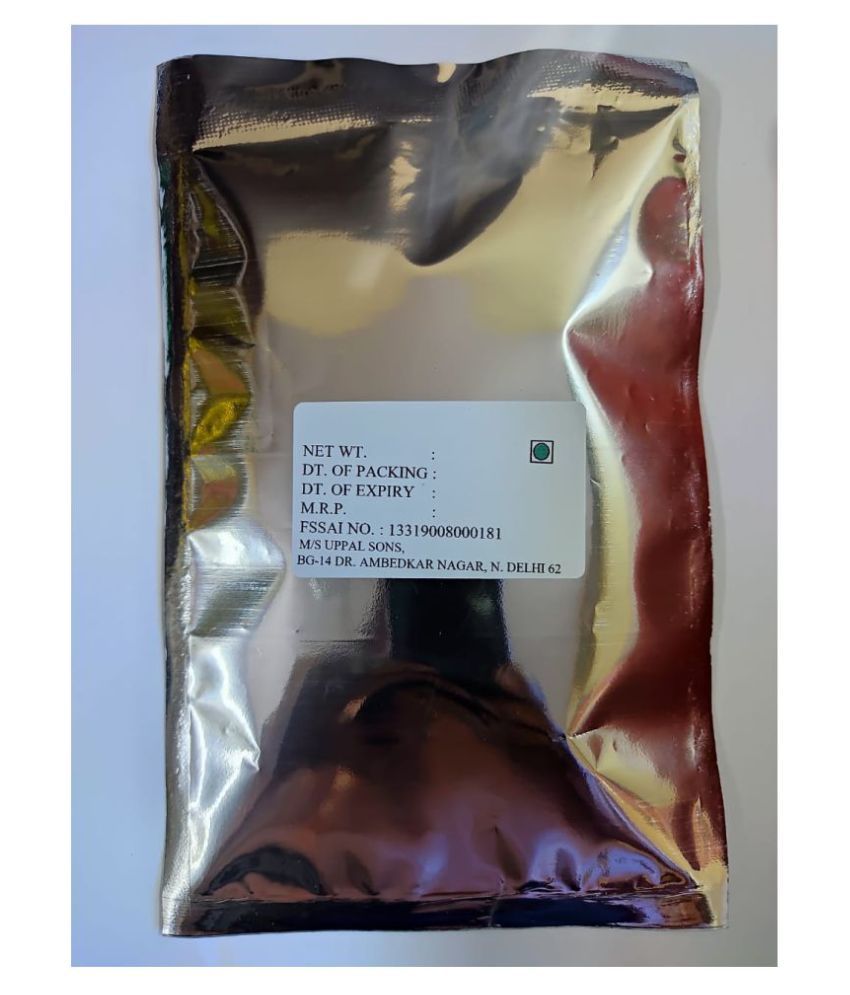 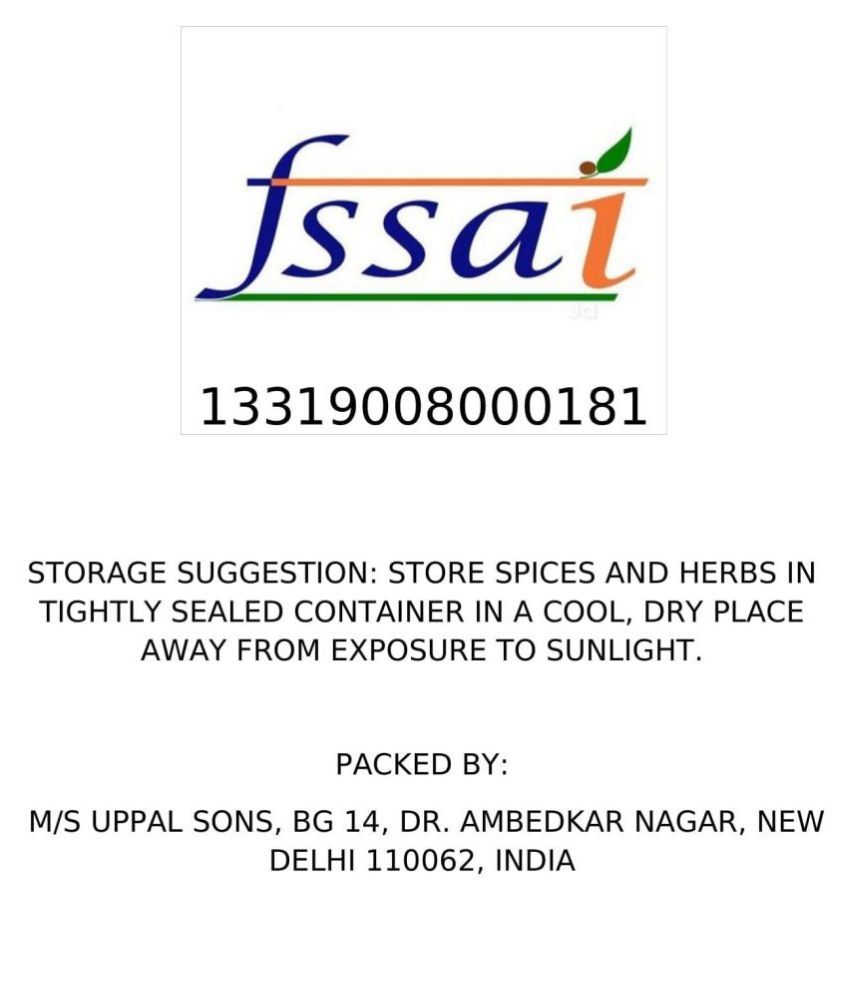 Known as Tej Patta, this culinary herb makes for an important part of the Indian cuisine, thanks to its distinctive flavour and fragrance. Apart from this, it is also known for its age-old medicinal properties. Scientifically known as Laurus Nobilis, bay leaves are used for treating various health conditions.Bay Leaves are commonly found in Biryani, Pulao, Soups, Curries and most Indian Dishes.